A project by: Petar Tuhchiev

Follow Become a helper
A social realism film about how in life we have to control our feelings of anger and resentment.

Hurricane Entertainment is a small but very passionate team. We all share the same enthusiasm for storytelling through the medium of cinema.

We now have a very ambitious goal - to complete our Final Year Major Project in Middlesex University.

We are running this campaign in order to finance our film and tell our story in the most visually appealing way. To achieve this, we need your help.

When his estranged father is released from prison after a four-year sentence, 15 year old Jack will have to deal with his feelings of resentment and adapt to the changes his father's return will bring. As Jack struggles to share his mother’s affection with his father he confronts him, putting the relationship with his mother at stake. Now he has a decision to make. Will he accept his father?

The story's narrative is character-driven, focussing entirely on Jack, his internal growth and changes to his character. The story is told very much from his perspective.

The latest available data shows a current prison population of approximately 83,810 prisoners in the UK system and 15,432 of these prisoners were released in 2019. But what about the families that many of them left behind? What are the consequences on family dynamics once prisoners are reunited with their families?

Over the last decade there seems to be an intensification of the debate about the impact of prison on the lives of offenders once released. Often forgotten in this debate is how the jail sentence of a relative affects their family.

For this reason, our film will portray a topical issue but using a different and fresh perspective. Furthermore, the film explores a father/son relationship making it relatable for almost everyone in the world.

This film explores the difficult relationship between a son and a father who, after a long period of absence, becomes almost a stepfather figure. The feelings of resentment and anger are something that everybody has experienced at some point. Sometimes, the inability to control these feelings can lead to problematic situations and prevent us moving forward with our lives.

The overall aesthetics of the film will be based on realism. Cinematography wise, the film will make use of naturalistic lighting and as the film gets to its climax, the intensity of the lighting will decrease creating more dark and contrasted images, contributing to the dramatic effect for the audience.

In terms of camera work, the movement of the camera will be motivated by Jack and tracking shots will be used in order to increase the suspense of the scene. 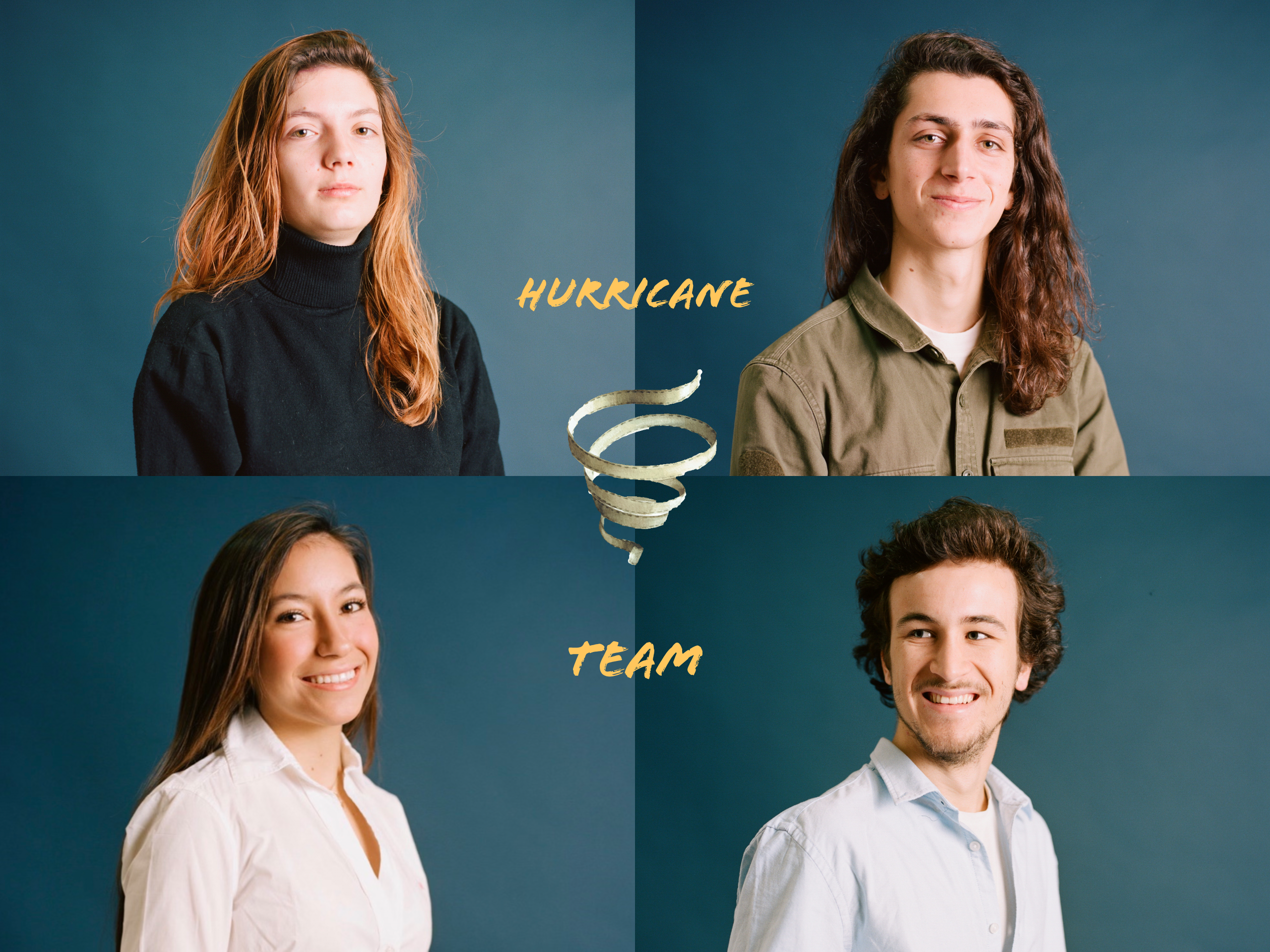 Here's why we are passionate about the respective roles we have taken on for this production:

Claudia Maria Carbajo Producer: "The reason I am into producing is because I love the adventure involved in making a new film - getting to face new challenges and exceeding my own expectations."

Antonio Mendes  Director: "The reason why I have a connection with directing is because through the creation of stories and powerful visual connotations, I am able to reach people in a unique way. I feel like I can change small insignificant things in this world and make it a little better."

Kristiana Zhekova, DoP: "As a cinematographer my job is to translate the script into visuals that invoke emotions in people and make them dig deeper into the subtext of the story. Cinematography helps direct the viewers attention to specific details."

Petar Tuhchiev, Editor: "The reason I am into editing is because I love the art of shaping the story and immersing the audience in what they are seeing."

Alice Tremea, Art Director: "I got into art because I enjoy building, making and crafting. Between Us will be my first project in England and I am looking forward to designing and dressing this family's lovely home." 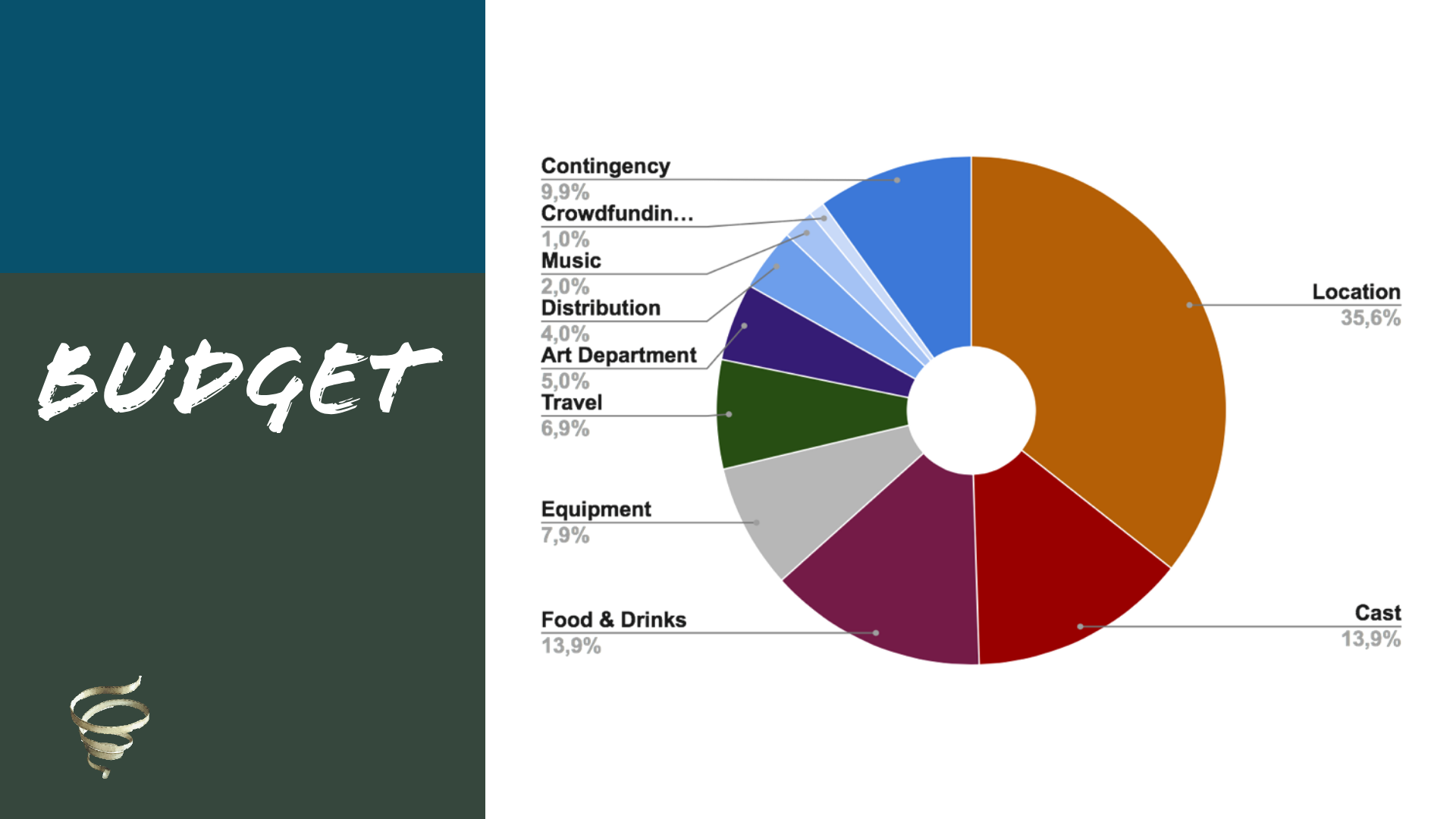 At the moment, we are in the Pre-Production phase and we are taking care of all the costs associated with it. In order to finance Our Production & Post-Production, we need to raise a certain amount of money. All the money raised through this campaign will be spent on things like location, actors' fees, transportation, equipment and film distribution.

Here is more information on where your money will go:

Selecting the perfect location will help us to convey the right atmosphere about where our characters live and make the audience feel as immersed as possible.

As we mentioned earlier, our film is going to be character-driven and for that the reason we want to invest in the best and most suitable actors for our film.

Cast and Crew need to be happy and comfortable throughout the whole production, therefore we need to make sure they have delicious food to keep their hard work on point!

We want to use the most appropriate equipment to ensure that we create the perfect image and sound quality for the film. To achieve this, we will hire some high quality equipment from external specialists.

We need to budget for the transportation of the equipment, cast and crew to location for the duration of filming.

Our script is really heavy on Art Direction, Costumes, Art Design, Make-up and Props. These are the things which will make our film realistic and ensure our audience believe what they see.

We would like our film to be showcased in cinema and short film festivals so it reaches the widest possible audience . The sorts of showcases we would like to enter include the BFI, Royal Television Society, Kino Film Festival, Aesthetica Film Festival and Encounters Film Festival.

Music will help us to create the right atmosphere so we want to hire a music composer who can work with the director’s vision from Pre-Production.

This is to cover the costs of rewards and distribution of these rewards to all of our kind donors!

What Happens if you Contribute?

We are going to execute and make our story to the best of our abilities. We want it to be our finest work yet.

By contributing, you will become part of the making of this film and could have your name in the credits. For more information on that, check out our perks!

What if you cannot Contribute?

You can still support us by sharing and telling your friend about this exiting project.