A project by: Javincia Semper 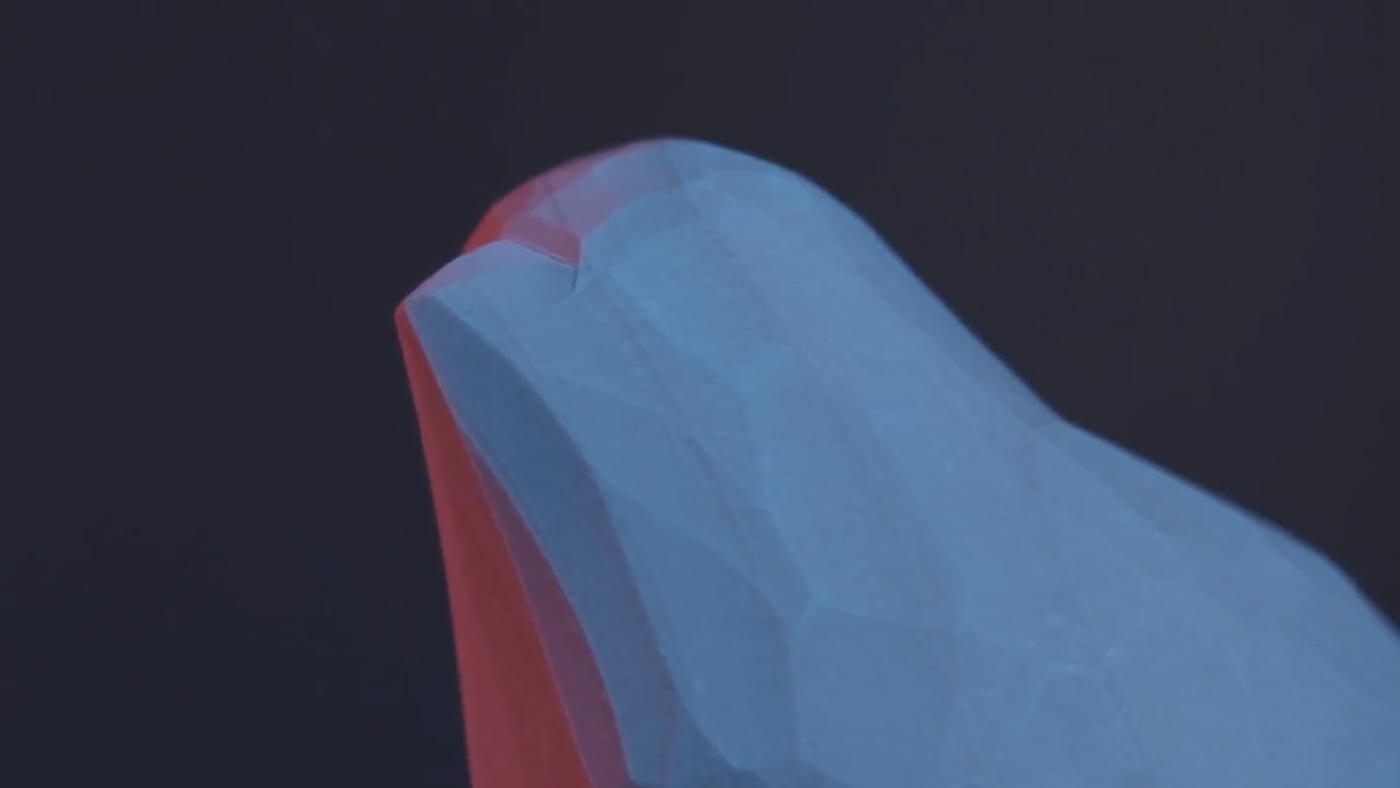 This project received pledges on Wed 28 Feb 2018
Follow Become a helper
"In this world, we are judged based on how sinful or sinless our lives were"

Hello, we are Evergrowing Media Productions or EGMP for short and 3rd year BA Film students at Middlesex University currently embarking on your final year project - a short film entitled 'Too Far Gone'. This story follows a young man named Lucas who despite living a broadly good life, ends up in hell due to some impulsive decisions whilst here on earth.

Firstly, a little bit about 'Too Far Gone'...

Throughout history people have always wondered what happens after death – is there a Heaven, a Hell and ‘In Between’, or do we simply cease to exist? Many films have tried to examine the concept of an afterlife, putting their own unique spin on this, such as ‘If I Die’, ‘After Life’, ‘Resident Evil: Afterlife’, ‘Gothika’ etc. There are numerous myths, elements of folklore and urban legends devoted to the concept of reincarnation (into human or animal form), and the battle between ‘good’ and ‘evil or ‘darkness’ and ‘light’. Some tell of people needing to light candles to light the path of their dead loved ones, and others of restless souls needing help to move on and so on. What makes our film different is that while it is set in the ‘In Between’ or ‘purgatory’, its primary focus will actually be the importance of living the right way and making morally sound decisions whilst here on earth. At its heart, it is a story about emotions and not being consumed by them as this can cause us to lose perspective of what is right or wrong and drive urges that we might later regret – during life or in the afterlife, if there is one.

Lucas wakes to find himself in purgatory where he is confronted by a strange bartender. He quickly learns from the bartender that he is dead. With the help of the bartender, details from his life come back to him and he remembers the chain of events leading up to his death. As the bartender walks Lucas through his past life, he begins to remember a girl called Anna and the close bond they share. Somewhere in the back of his mind, he thinks she may be the answer to learning more about what led to his death. As his memories come back to him, the strength of the bond between him and Anna becomes more and more apparent. As Lucas slowly pieces together his past, we learn that Anna is his sister and also the victim of a brutal attack that has left her paralysed from the waist down. He remembers the emotions that consumed him at the time of the attack: the guilt for being unable to protect her and the desire to seek revenge.

Slowly we learn that in life, Lucas managed to tracked down the person responsible for his sister’s paralysis which resulted in a life threatening confrontation. While Lucas got his revenge by ending the life of Anna’s attacker, this came at a personal cost – a fatal wound in the midst of the brawl, culminating in his own death. After his death is revealed to him, Lucas learns that actions have consequences not only for ourselves but those around us. His sister, the only person the he loved, is now alone in the world without him but he must also pay the price for taking a life in the after life. With only himself to blame, the bartender escorts him to hell.

Jess Mayo casted as LUCAS: Jess was chosen for his great first impression during auditioning. He demonstrated honest enthusiasm about the project and was helpful as he has worked on student projects previously, so is familiar with the work flow and expectations.

Anna Bogos casted as ANNA: Anna was chosen from my knowledge of her skills as a performing arts student but also from an audition in the past. I was already familiar with how she would portray this role which made this decision easier.

Barnaby Gickel casted as BARTENDER: Barnaby was chosen for his perfect image of what I had imagined for this role. In a video audition, he demonstrated his own intuitive without any direction on how to portray the character, which was very impressive.

Roberto Vivancos casted as ATTACKER: Roberto was chosen for his similar experience to this role. He’s played villainous characters before and showed an honest interest in this role even if this character is shown only briefly.

Javincia is a very ambitious person, that likes to think outside the box. She is compassionate and is energetic.

Previous work: Innocence (Producer), The Imperfect Life of Miss Perfect, Beauty and Her Geek (Producer), Hamilton adaption (Editor) and has produced a number of music videos throughout her time at College and university.

Michael has a creative and realistic mindset. He is proactive, can adapt and works well under pressure. His "people skills" motivate and encourage others regardless of the situation or whenever work flow just slows down.

Previous work : Michael has directed short films and advertisements for the City of Westminster College and other charitable organisations outside of his studies. During his time at university, he has directed a short film (in his first year( and a music video (in his second year of study).

Anna is helpful, approachable, has great people skills and is an amazing problem solver.

Shabir is a great editor and asset to our team.

Ayaz is independent, intuitive and ambitious.

Lucy is a great sound designer and a pleasure to work with.

Zekeri is very creative and great at bringing unique ideas towards the table. He is a skilled motivator of other team members.

As with any production, there are some costs involved. Any money we raise will be used for props, locations, actors/ extras, costumes, food, travel and distribution. The breakdown of costs for ‘Too Far Gone’ are as follows:

We aim to create a down beat, desaturated feel with the costumes we use as the film is dealing with a serious, grim subject. This is also so that it matches the lifelessness of the purgatory scenes.

The locations that we are looking to film in are one of our Universities TV studios for the purgatory scenes, a flat in Hendon, where we see Lucas and Anna spending time together and we get a real sense of their relationships. As well as these we will be looking to film in a dance studio in Wembley and an estate block in Paddington.

If we raise over our full target then we will use additional funds to buy more gifts for our donors, e.g. gift cards, vouchers and even booking a venue for them to watch the film free of charge if we exceed our target by a lot! We will also use any additional money to enter into more film festivals.

In return for your donations, we have some great rewards up for grabs, so please do check out the right hand side of our page.

Where to find us

You can find all the information you need on our Facebook page . We will be using this page to post weekly updates on the progress of the production and this will also be the best place to get in contact with us.

Help us spread the word

If you can’t donate personally, you can still help us by spreading the word about our project to your own network of contacts.

By helping us promote the project, the greater chance we have of turning our bright idea into reality. Your support really matters.

Of course if you are also able to make a small personal donation and sponsor our project, we would be very grateful. This can either be done through cash pledges or via PayPal. If you would like to make a cash pledge, please let us know or email businesscrowdfund@mdx.ac.uk.

Watch this space for our Teaser

The teaser will be released by 14th February so watch this space.

Too Far Gone
Your message has been sent.