A project by: Juris Tomsons

Hello and welcome to I am Wallace. This short film is an MA Film dissertation project. Like many people, we share a profound appreciation for period drama, so we thought it would be a good idea to make a short film in this genre; and because we study film in the UK, for us our film could only revolve around one thing - a pistol duel between two English gentlemen.

Set in 1835, I am Wallace's central storyline revolves around an old promise made by our protagonist, Lord Alistair Wallace, to a deceased friend and the lengths he will go to in order to keep that promise. This includes acting as 'a second' in a pistol duel for his late friends son - a young and naive Henry Pinkerton.

Through the depiction of a conflict situation between members of high society and a young man being bullied by them, we will explore the themes of friendship, belonging and class, as well as unnecessary violence.

Our film is the ultimate story about an underdog, who we hope our audience will relate to in some way. The loyalty of our protagonist to his friend means he never gives up and is prepared to fight until the end – even if the tools he uses are unconventional. 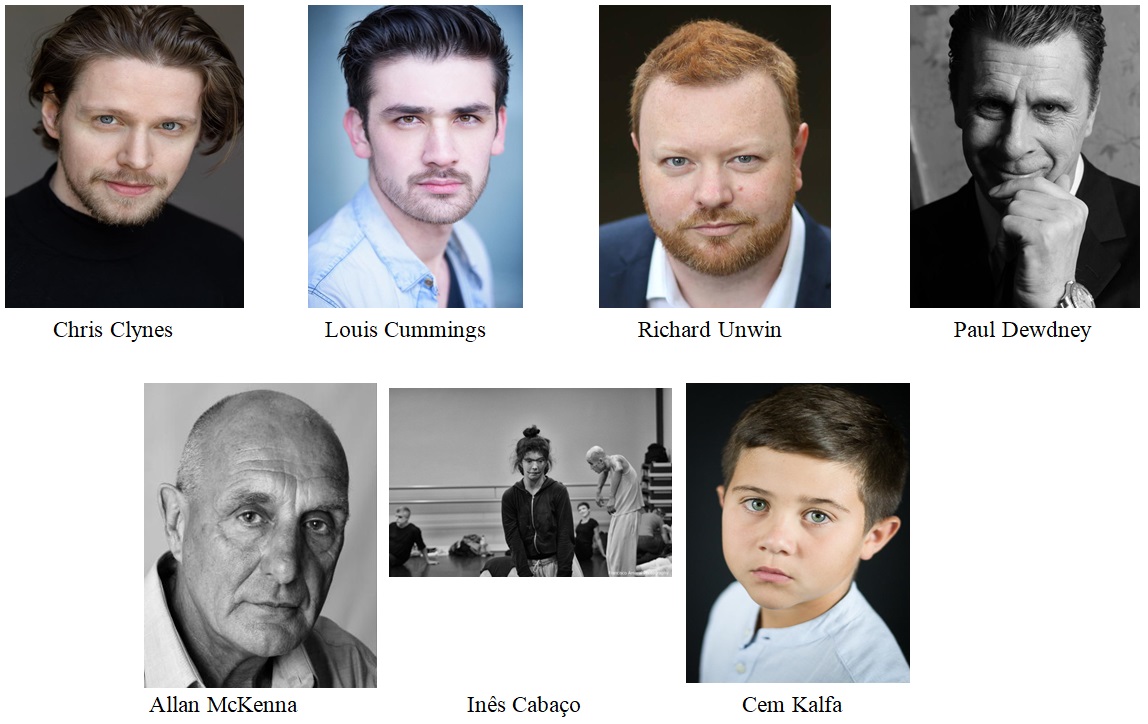 All of our cast were selected through a rigorous audition process and we are pleased to have cast the following actors:

I am Wallace is the third short film Nuno and Juris have worked on together as a director/producer duo. They have also collaborated with the rest of the crew on numerous short film projects before, so our team have a history of working together well. 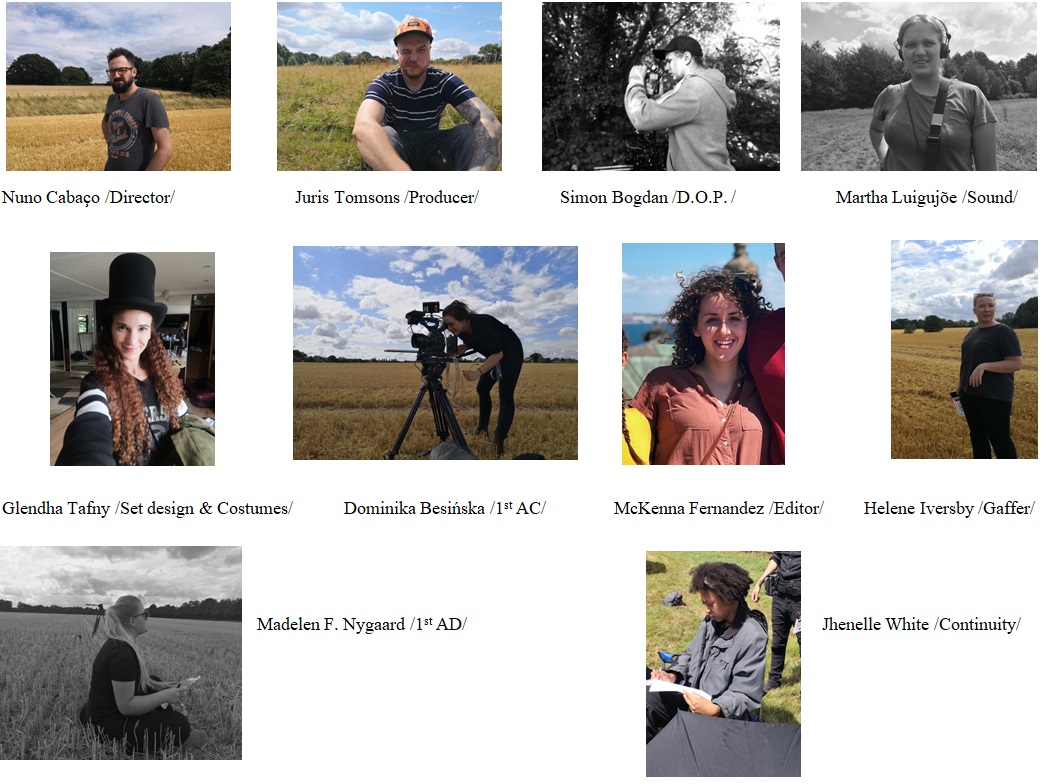 As of today, our project is almost complete, however, we still need to film a pivotal beach scene. This scene is set in Cadiz (Spain), near the Atlantic Ocean, in the aftermath of the Battle of Trafalgar (1805). As we are aiming to film mid-October, there are only a few places left in Europe where we can actually film in the water. Alas, one of those places is Palermo, Italy.

The travel costs, insurance, equipment hire, actor fees, etc. can get a bit pricey so this is where we need a little help from you guys.

We will be filming the beach scene on a Canon C300 camera and using an amazing Xeen Lens kit so we maintain the high end production values we have had for the rest of the film.

We want to make this a great production and with your help, we hope to make something we are proud of and that you are proud to have supported.

A breakdown of how we will allocate the £2,000 we hope to raise through this campaign is below: 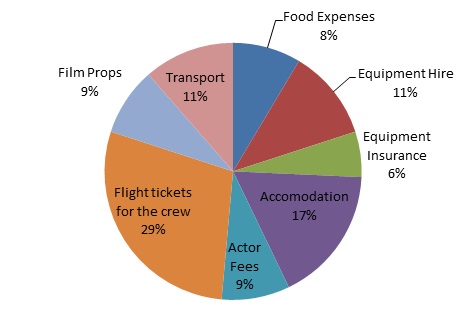 Anything you can give, no matter how small, would make a big difference to us. Even if you can’t donate financially, you can still help us by getting the word out about I am Wallace.

Completion date for I am Wallace

The project will be edited on AVID and is expected to be completed by January 2019, so we will be  delivering our rewards early next year, once our film is done and dusted!

To keep up-to-date with our progress, we will be posting regular updates here on our crowdfunding page! If you have any questions relating to I Am Wallace , just click on the 'Contact button' below the Project Creator profile on the righthand side of our crowdfunding page. This is visible when you are viewing on desktop. Alternatively you can just email crowdfund@mdx.ac.uk and your message will find its way to us!

I am Wallace
Your message has been sent.

Thank you, your report has been sent.
I am Wallace