A project by: Tyler King

This project received pledges on Thu 28 Feb 2019
Follow Become a helper
What would you do if you were being followed?

What would you do if you were being followed by a hooded figure from your past? Reclaimed is a story centred around a young woman named Jessica Falvey. Jessica hasn't had an easy ride in life. Her birthdays in particular seem to be cursed. On her 7th birthday her father walked out on her and on her 18th, tragedy struck again when her mum sadly passed away. Now on her 21st birthday, Jessica is caught up in a chain of weird event that leads to her suspecting that somebody is stalking her. Who is the mysterious person in the hood? Stay tuned to find out!

Reclaimed is a 3rd year major project. We have gathered a group of talented individuals to crew this production, all of whom are studying Television Production at Middlesex University. We strongly believe in this story and what it represents. If you keep reading, you will have plenty of reason to as well! You can find out more about our crew below: 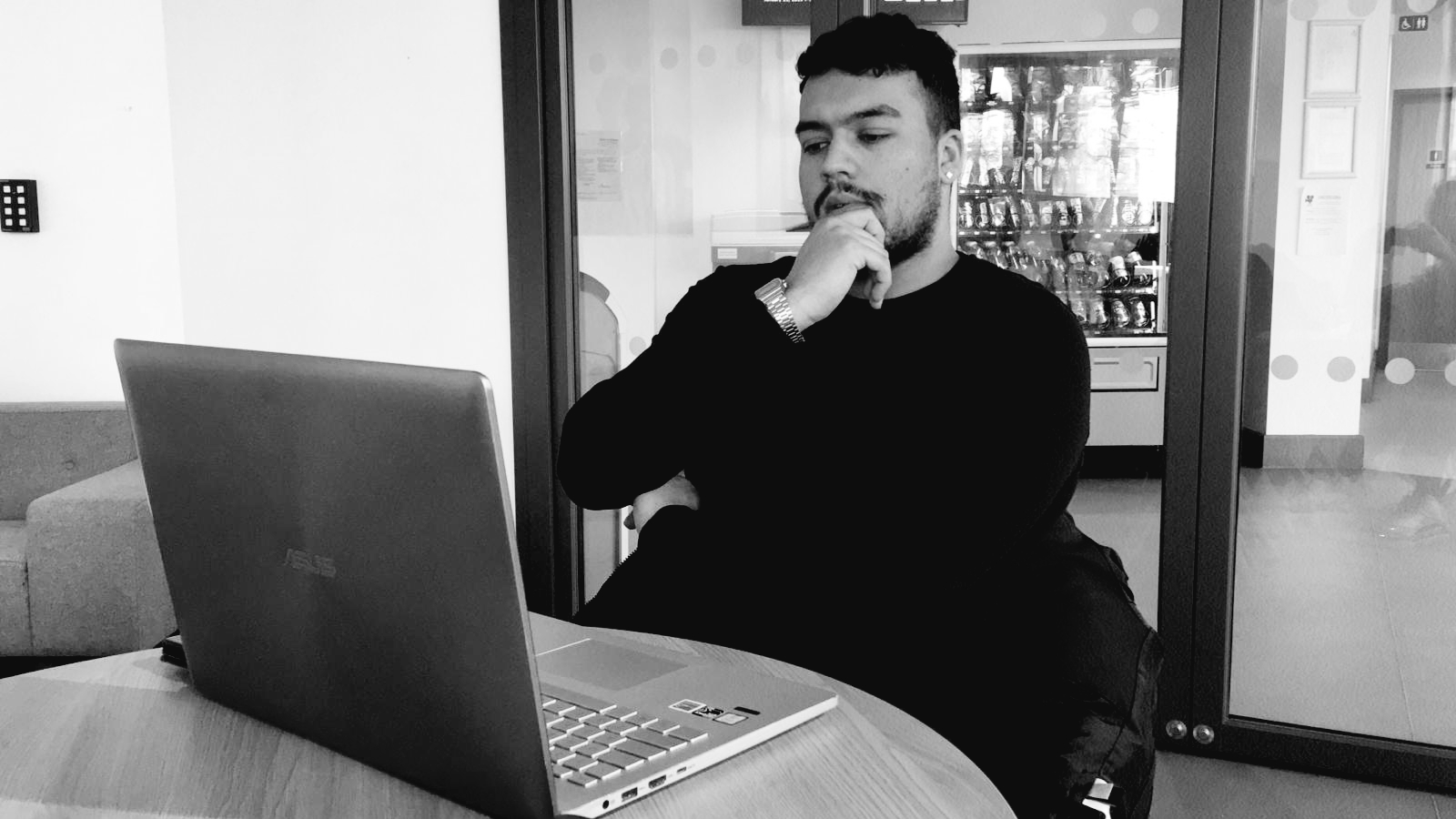 Hello my name is Tyler and I am the Director and Producer of Reclaimed. I have never naturally felt like directing was for me, but the more I have taken on the role of Director, the more I have grown to love it. I like the creative control the role gives and also the freedom to get your vision across. My aim for Reclaimed is to create a film that is hard-hitting, suspenseful and something the audience can connect with. I can't wait to see the end result. As the Director of Reclaimed I am going to learn a lot of new things, which I hope will enhance my skills as a director. 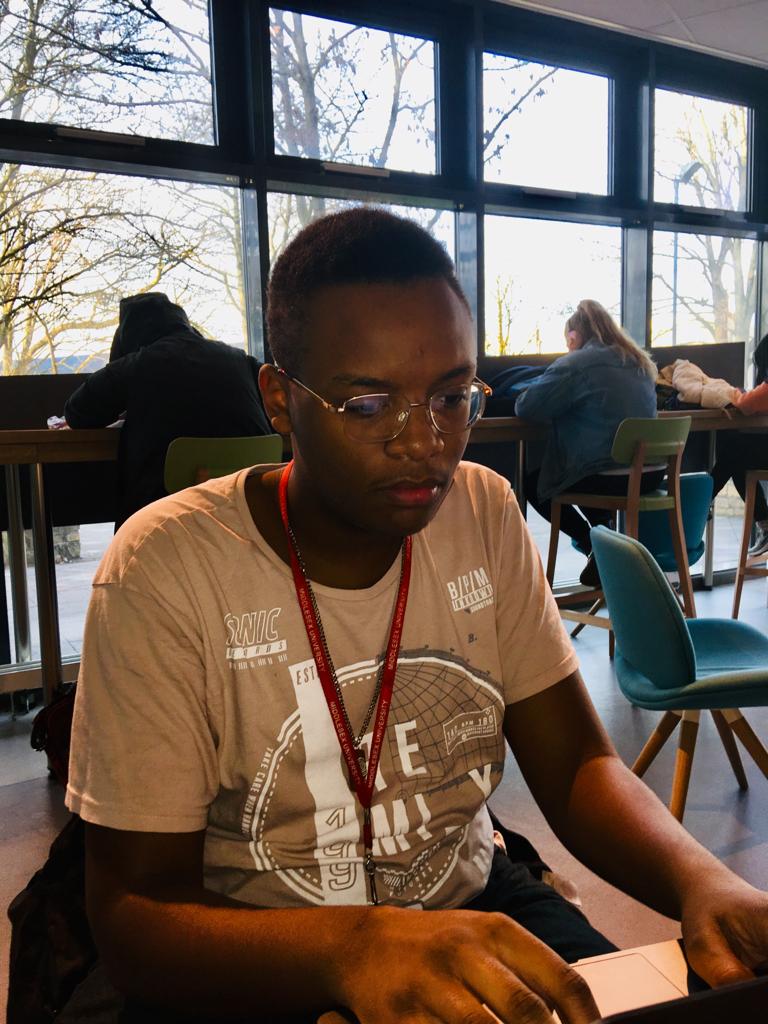 My name is Teddy and I'm the Co-producer and Writer of Reclaimed. For me Reclaimed is a fascinating story and if there's one thing I love it's a fascinating story! I love the feeling of creating a story from the ground up. I love writing dialogue and creating characters. Writing scripts for me is like riding a roller coaster. I look forward to the different twists and turns, as well as the different places that the characters and the story world can take me. My aim for Reclaimed is to create a film that the audience will resonate with on a personal level. I want the story to make them feel something, and I am very excited about seeing this project come to fruition. 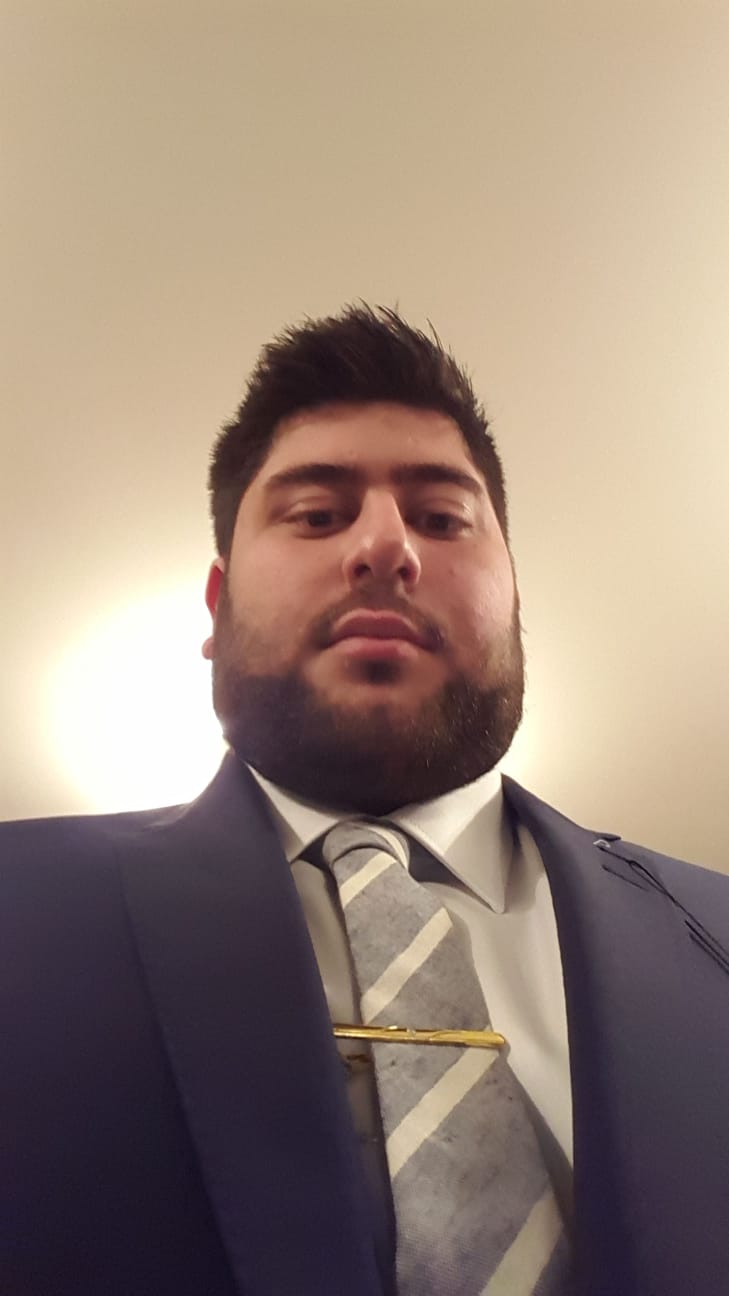 My name is Jafar and I am the Production Manager for Reclaimed. I have always loved the producing and editing side of film. When Tyler and Teddy told me about the idea of Reclaimed I jumped at the idea to be involved. I think it is a great story that needs to be brought to the screen. I will be responsible for making sure that the production runs smoothly by helping out in pre-production and managing the production as a whole. 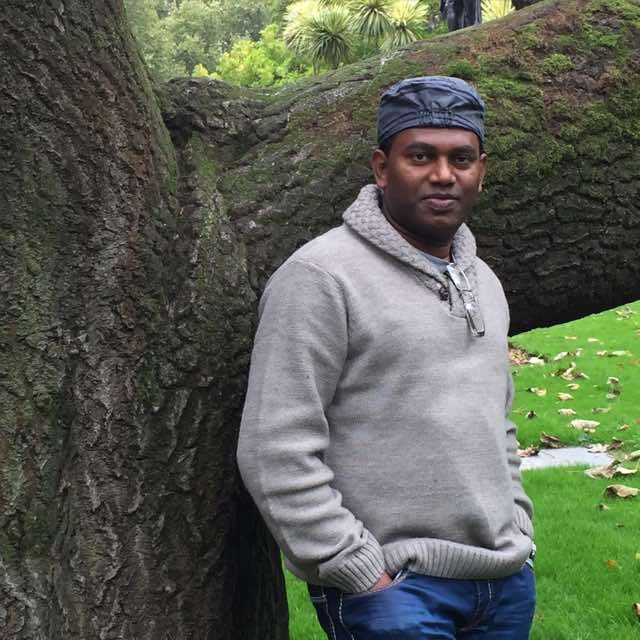 I am excited to be a part of Reclaimed, working as DOP. I will be working closely with my team, especially with my Director in order to get his vision across. I am looking forward to bringing my expertise to this project and to the new challenges that Reclaimed will offer me. I am open to new ideas and would like to learn and grow. We are all working really hard on this project and I am excited to see the end result. 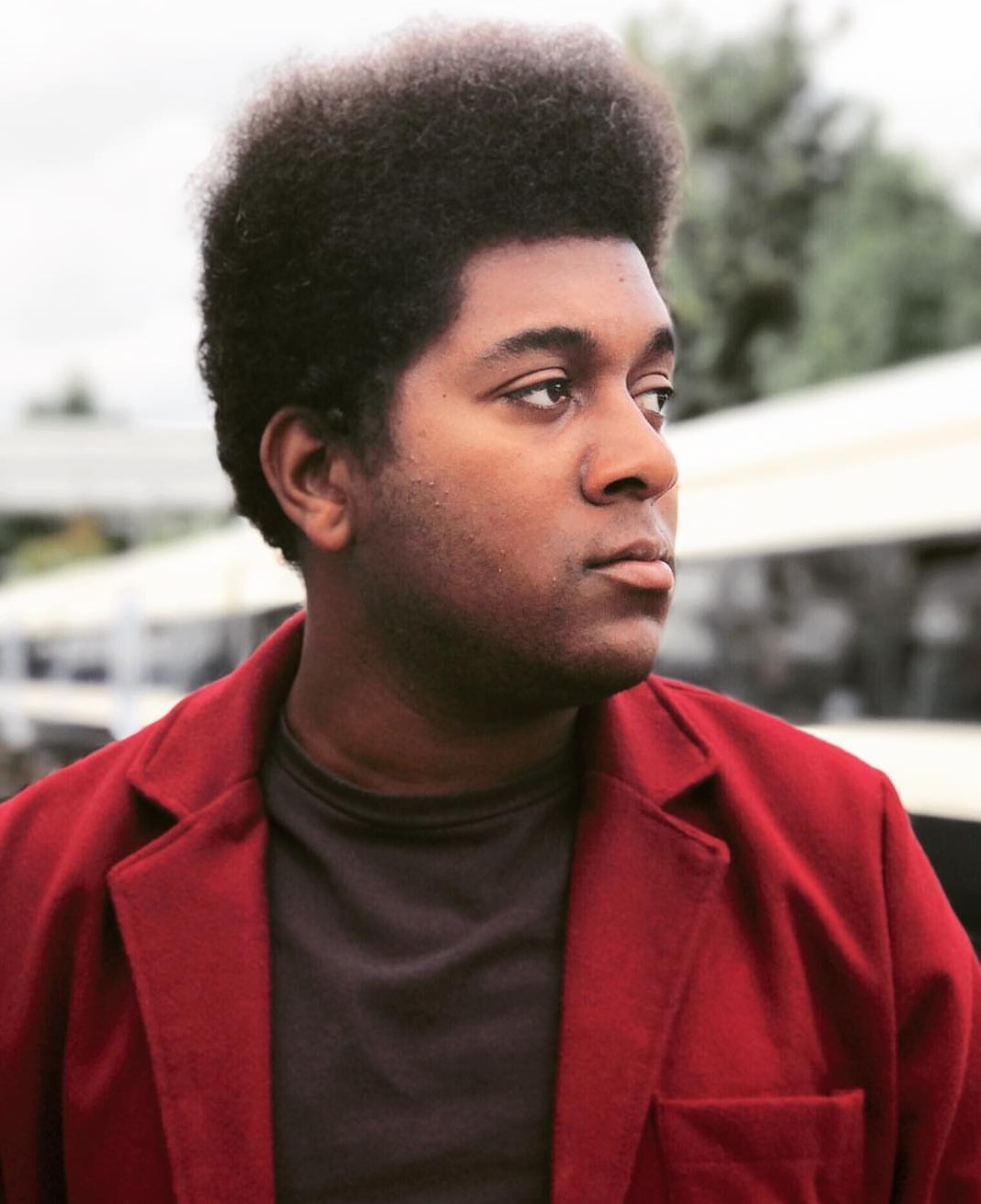 My name is Martin and I am the Sound Recordist for this short film. Having previously been a sound recordist on other shoots, I have grown to really enjoy this role. I am looking forward to seeing this short film blossom and to giving the audience a flavour of our creativity as a team. 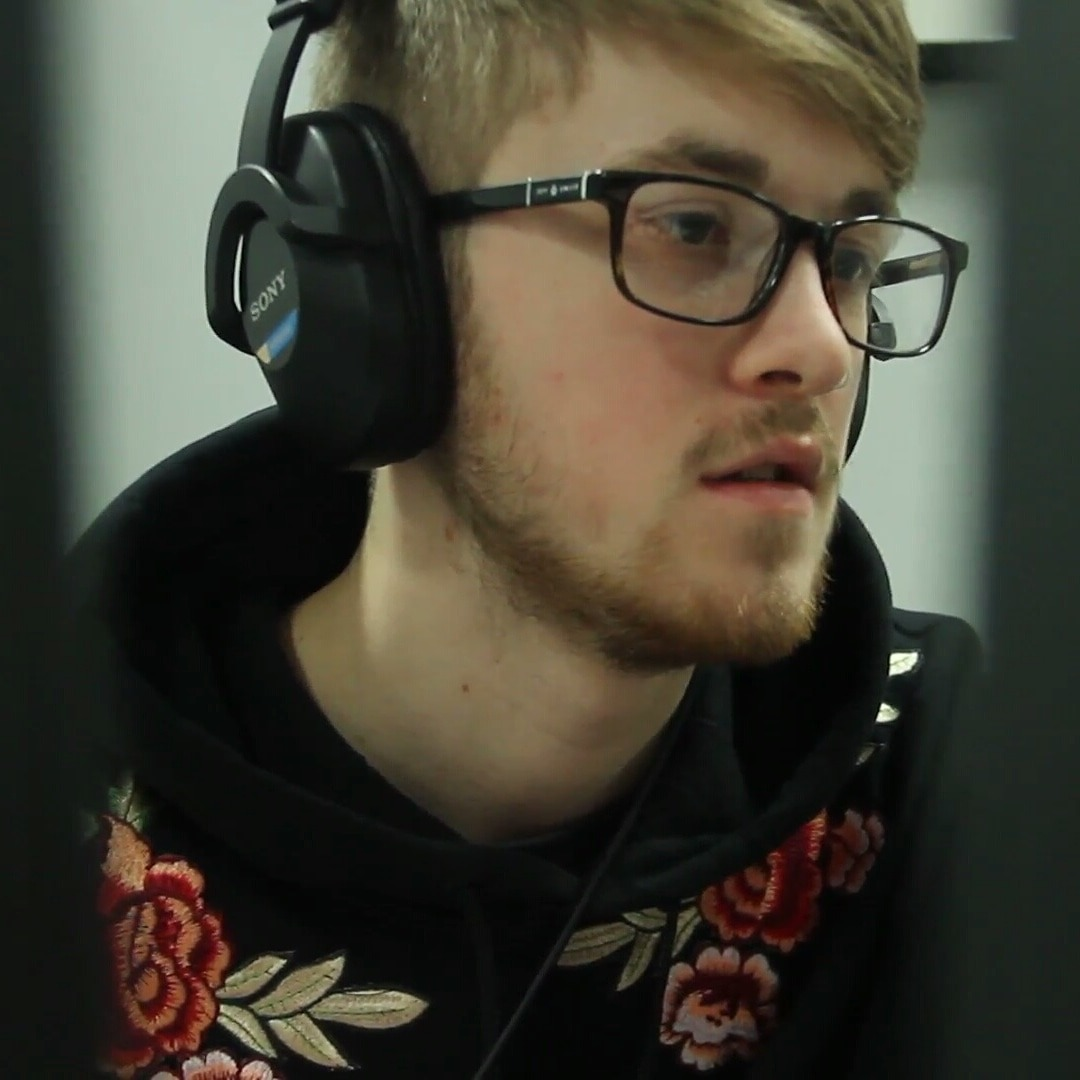 I'm Sam and I'll be editing this short film. I can't wait to see the script come to life. I've been into editing for a while now so I am very excited about the opportunity to be part of the project. As a team we strongly believe in the story and what it represents. If you keep reading we hope you will have plenty of reason to get behind it as well. 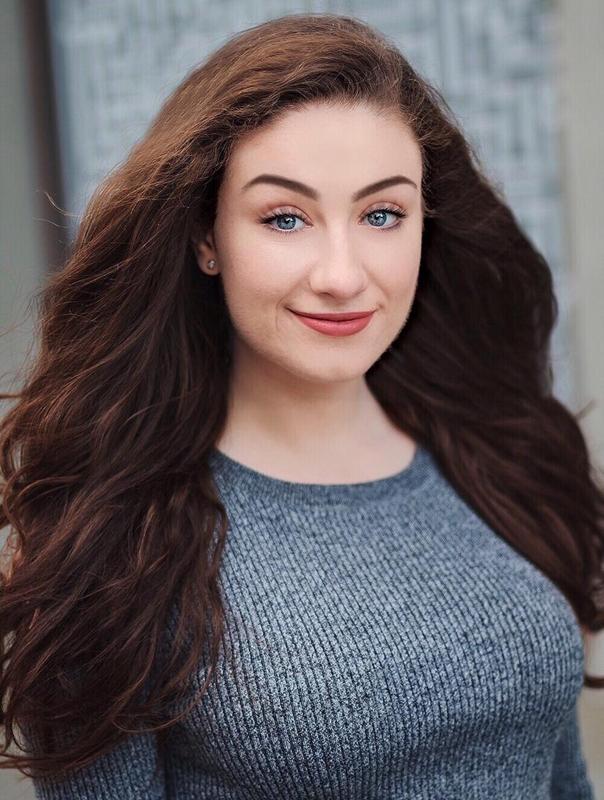 We are pleased to announce that Amber Doig-Thorne has been cast in the role of Jessica! We are delighted to have such a talented actor on board. In addition to acting, Amber has also made her name as a presenter, influencer and model. We are more than confident that she’ll make this role her own and we couldn't be any more excited about you seeing what she can do! Check out Amber's profile here! 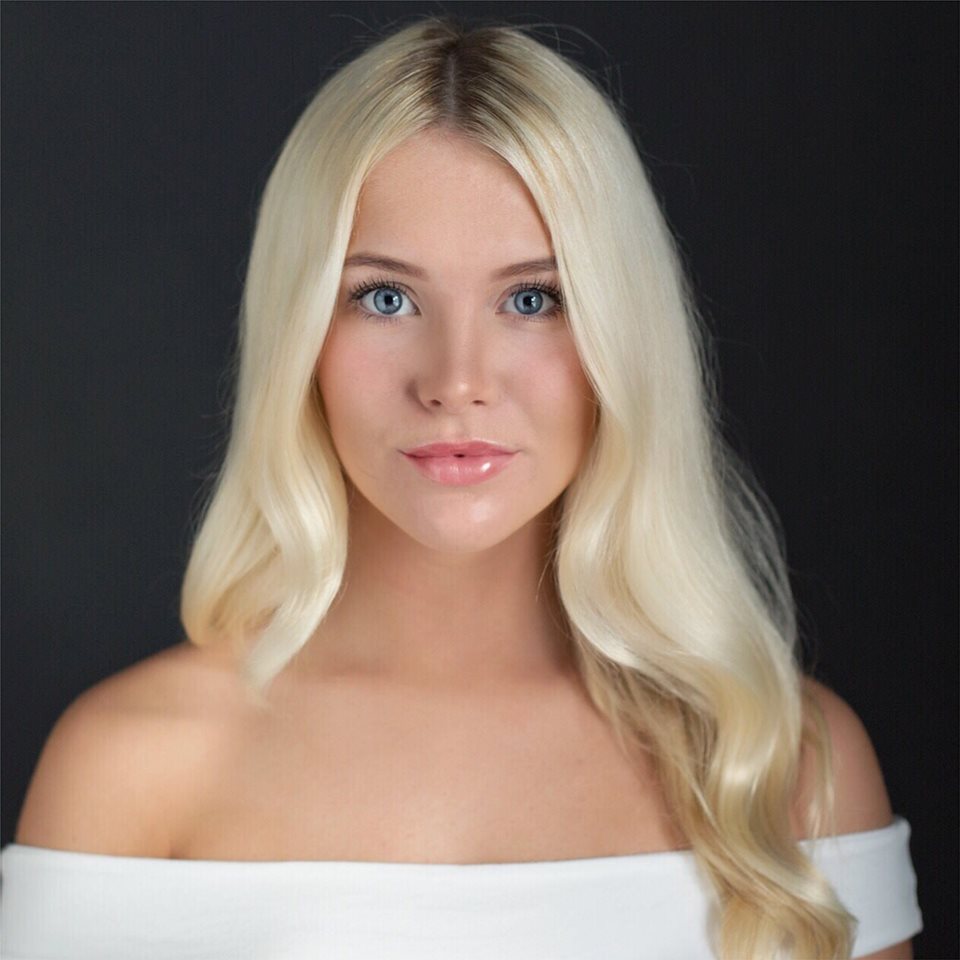 We are excited to announce that Lauren Staerck has been cast in the role of Ali and we couldn’t be happier to have such a great actor on board. Lauren has been acting since the age of five. She is also a model and has made a name for herself as the UK 's No.1 Kickboxer in her weight division! We can’t wait for you to see her acting talents shine on camera! Check out Lauren's profile here!

So..."tell me more about Reclaimed", you may be asking. You might want to know why you should support us on our journey. Before Teddy begun writing Reclaimed, Tyler made the decision that he wanted to create a hard-hitting, suspenseful thriller. As his ideas evolved, he thought to himself what is more suspenseful than a young woman being followed? And so Reclaimed was born!

Beyond simply being a suspenseful, edge-of-your-seat thriller about a young woman who feels she is being followed, Reclaimed tackles the important theme of the loss of a parental figure at a young age and the resulting psychological impact. In our story, our central character has experienced different types of loss - the loss of a parent who decides to leave the family unit and the loss of a parent through death.

Your plan of action

If we hit our target, funds raised will primarily go toward the most crucial aspects of the production such as Locations, Production Design and Travel Expenses. A breakdown of our costs is below: 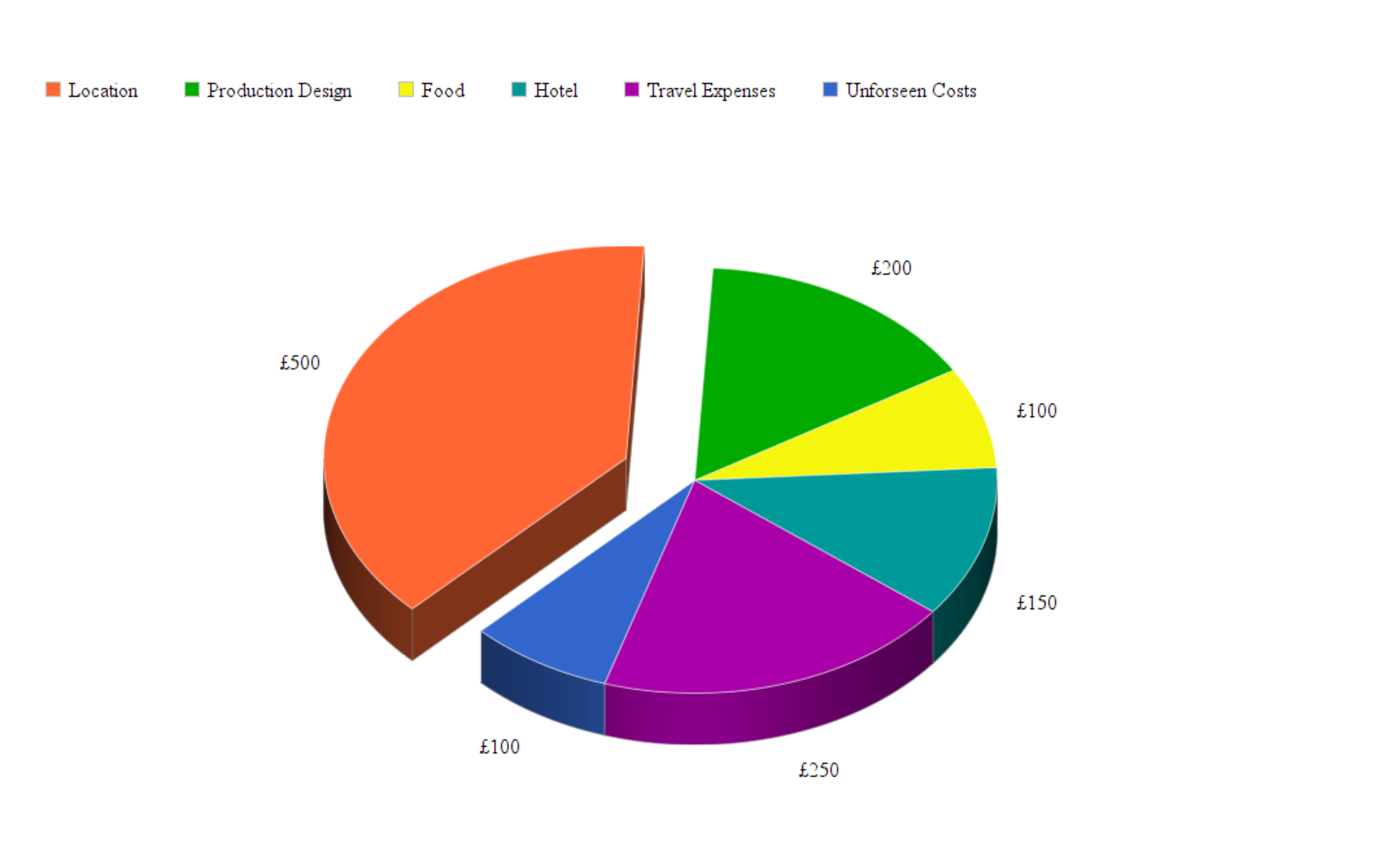 If we exceed our target, we can use the additional money to fund submissions into film festivals. We will also donate to Barnardo's, a charity that supports vulnerable children. This particular charity relates to our story so we think it would be fitting to make a donation.

Your support and donations will not go unnoticed! There will be gestures of appreciation from us such as thank you messages in the end credits and across our social media platforms, signed posters with a message from cast and crew, and much more.

Do you want to get involved?

Are you a music composer? Are you animator? If you want to be involved and showcase your skills to an audience on a big screen we would love to hear from you. You can contact us at: threetwo32productions@gmail.com.

Where you can find us?

If you want to keep up to date with the Production of reclaimed check out the links below!

How can you help?

If you are able to make a personal donation, no matter how small, we would be very grateful. Every little helps and leaves us one step closer to achieving our goal.

If you can’t donate personally, you can still help us by spreading the word about our project to people you know.

By helping us promote the project, the greater chance we have of turning our idea into reality. Your support really matters. Without it, none of this would be possible.

A BIG THANK YOU FROM THE ENTIRE RECLAIMED TEAM!

Reclaimed
Your message has been sent.