A project by: Ana Venancio Araujo

We’re a group of four ambitious film students from Middlesex University excited to be creating a short film in Portugal called Sweet Amelia, written by our talented producer Ana Araújo.

what is Sweet Amelia about?

After nuclear war decreases the world population, Amelia, an old lady, struggles to survive on her own. One day, there is an unexpected knock at the door. It is a teenage boy, Tom. Amelia invites him inside and treats him as her own but Tom reciprocates by stealing from her. But is Amelia as sweet as she appears?

Ana is a film student who moved from Portugal when she was only 17 years old to pursue filmmaking. Ana is passionate about directing and editing. She has directed two of her own short films, "The Tobacco Shop" and "Eu Estou Bem" ('I'm Fine'), both of which have been quite successful. Ana also wrote the original script for Sweet Ameila. 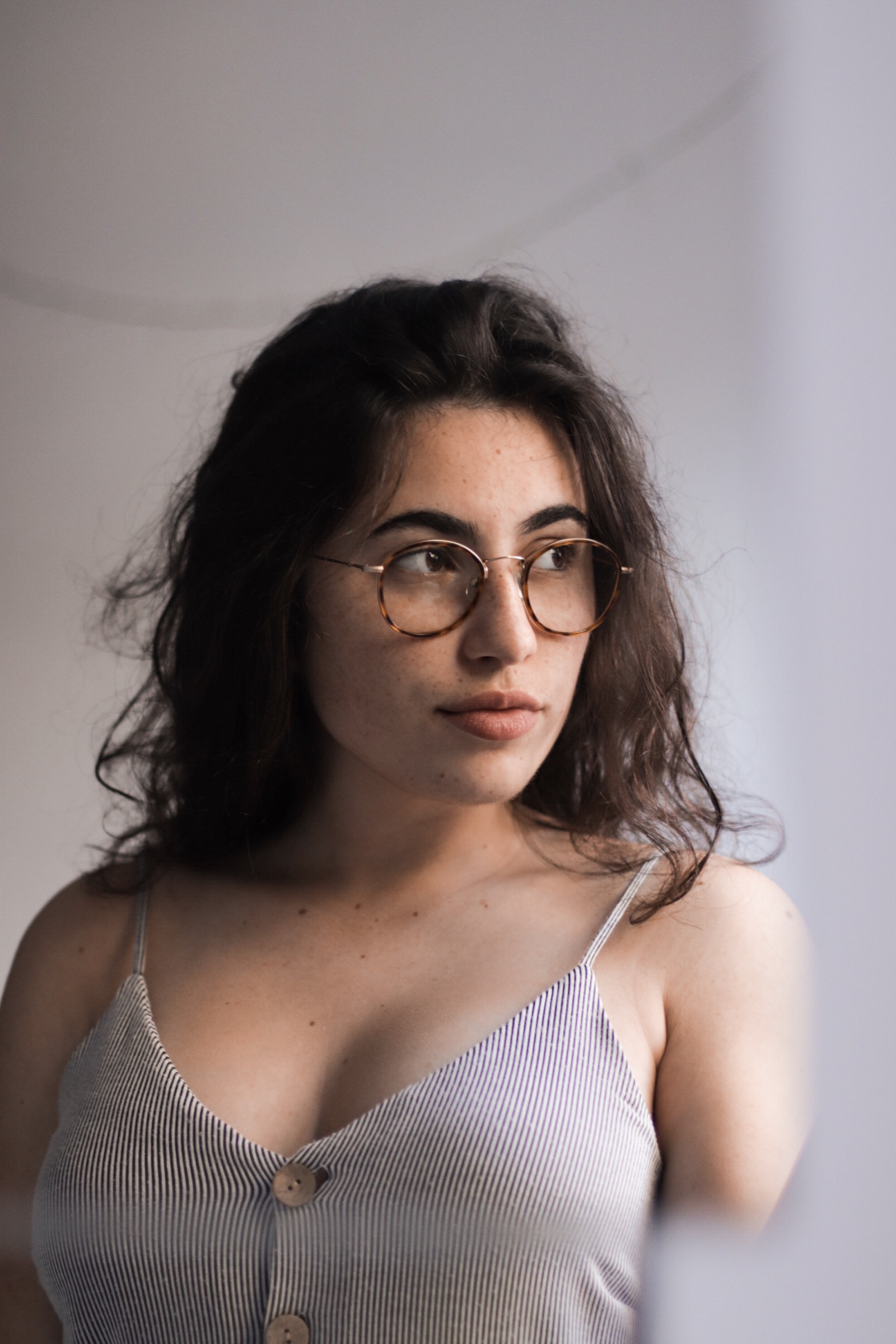 Vasco studied Arts for three years and is now a film student in London. He has already directed several projects, including both experimental and narrative-driven short films. More recently he directed a music video, Laughing On The Outside, and did an outstanding job as the Art Director and Editor for an adaptation of a Bulgarian folk tale. He is now ready to tackle this big project, utilising all the skills and techniques he has learnt so far. 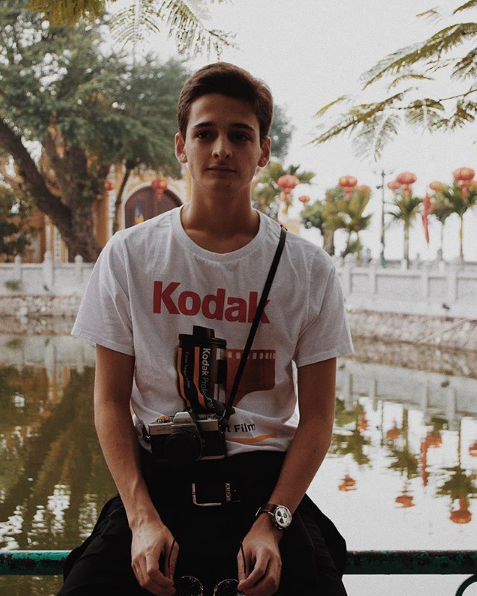 The Director of Photography - Gonçalo Pereira

Gonçalo also comes from Portugal. He has been making a name for himself with his fantastic photography skills. His cinematography practise and knowledge is extensive, having shot various music videos and short films. He is now working incredibly hard to make this film the best it can be. 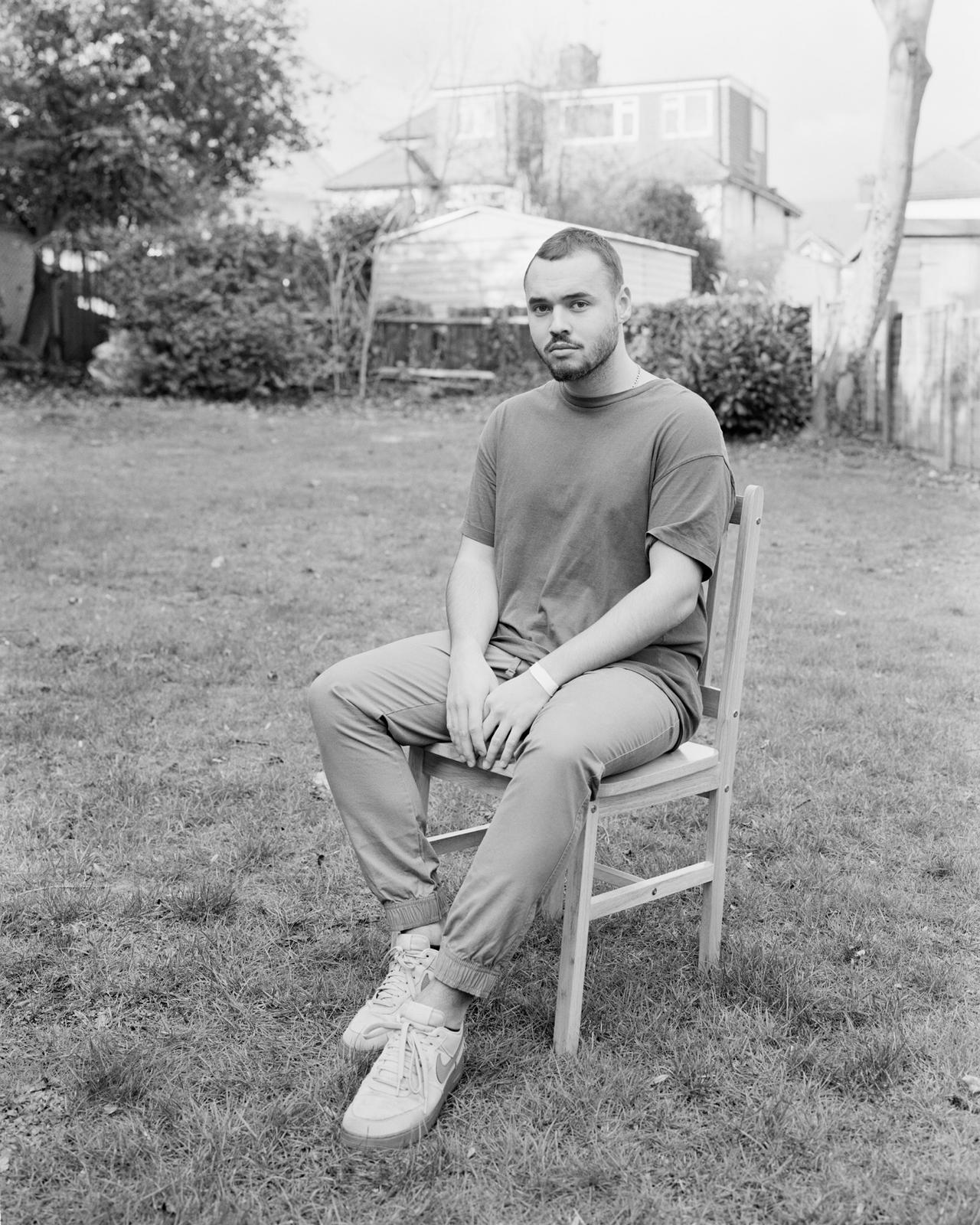 Israa is a young film student who grew up in Denmark but moved to London when she was young. She comes from an Iraqi/Syrian background. She studied film in College and decided to continue that study at university. She has a huge interest in the art of editing and believes the quality of editing can make or break a film. 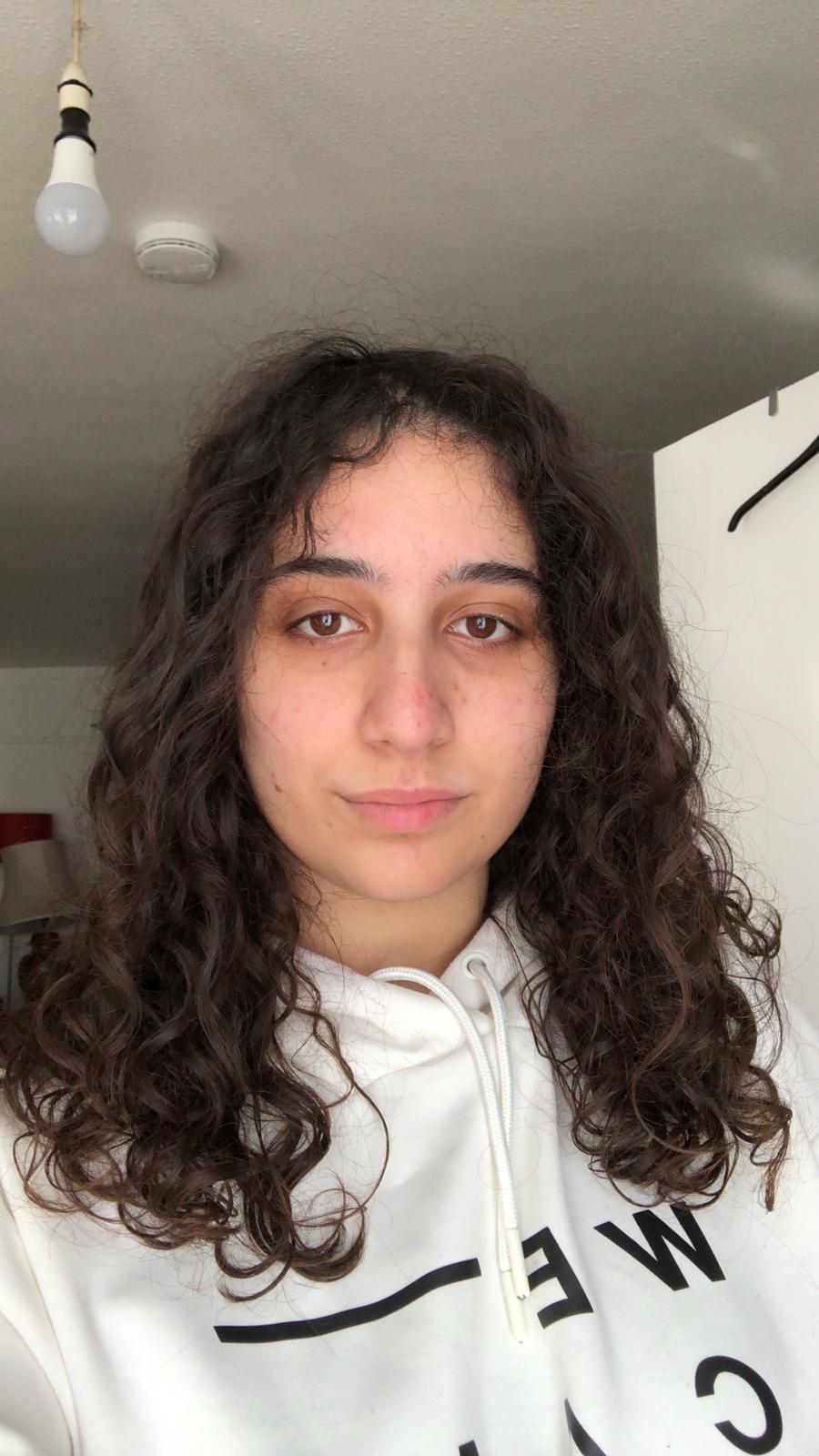 For examples of our team's previous work, check out our showreel.

MORE ABOUT OUR FILM

Sweet Amelia is about human behaviour and relationships in difficult times and how even in extreme circumstances, our actions still define us. The age contrast between the characters makes this film socially interesting and it gives a chance for elderly people to be taken more seriously.

Commenting on the original ida for the story, Ana Araújo, says: "When I first began the script, I intended to base it on the real life story of a family member of mine - a sad, lonely old woman who had just lost her husband and was suffering as a result of his absence. However, while writing it, it felt wrong to portray such a close and real experience as something fictional. This led to a dramatic story change and an end with a twist -  a child’s homicide."

The story's different route came into being thanks to Director, Vasco, working alongside our Writer and Producer, Ana, to change the script. In order to convey stronger relations between the two main protagonists, Vasco and Ana created a post apocalyptic scenario where human behaviour and goals are far from what we know. How will these two relate and act with each other? Do they want the same thing?

Below is a detailed plan of what we will be doing with the money we raise: 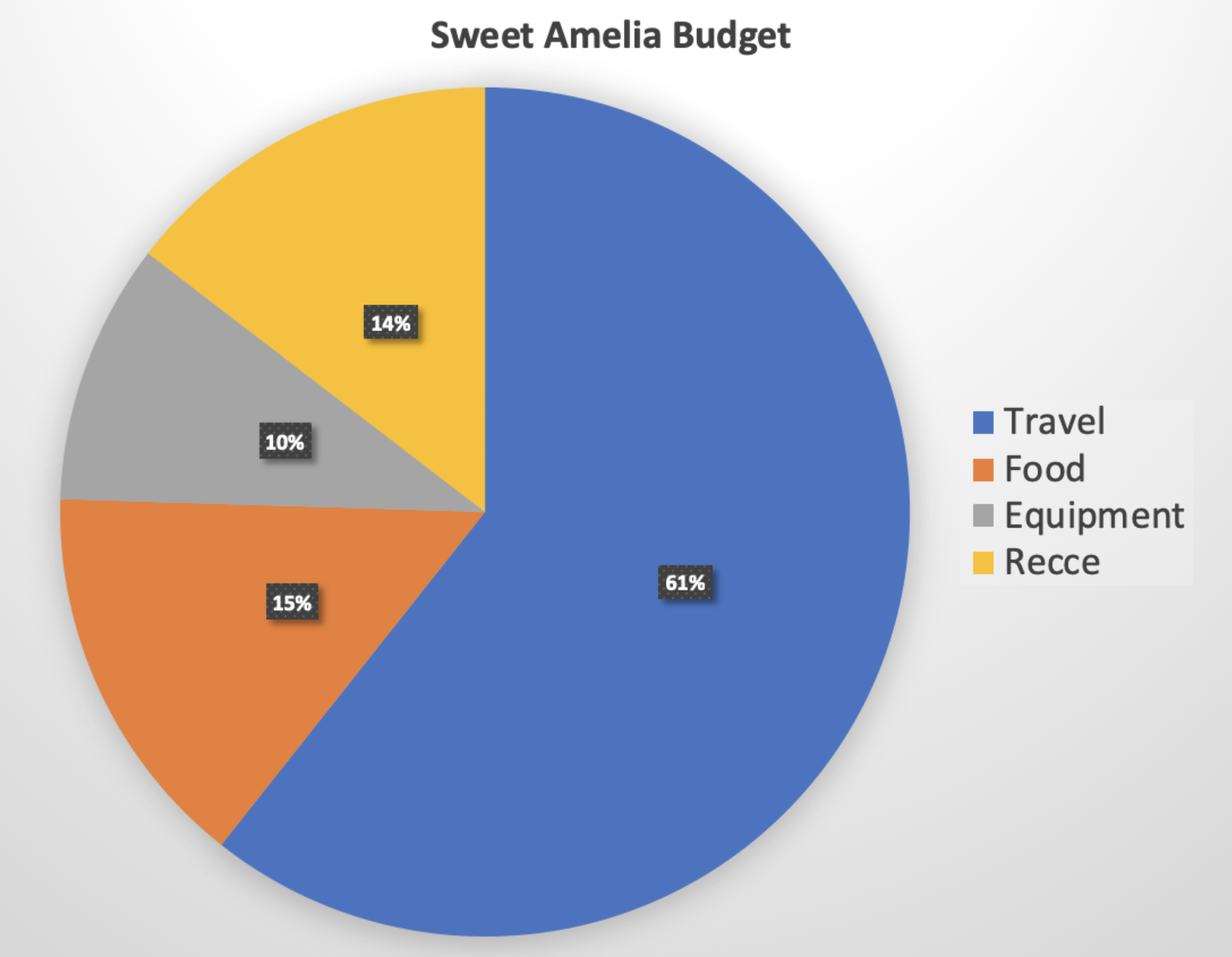 Travelling and location: We plan to spend approximately £720 on travel and location. We strongly believe that the best place to film will be in Portugal, as we have found outstanding locations that we have already managed to book. From the chart you can see we’re spending a little bit over half of our budget on these elements as the locations will make our story stronger and give the film life.

Food: We have budgeted about £176. This will enable us to cover both food and drinks for our cast and crew whilst on set. We want to make sure everyone is hydrated and ready to give their best! We plan to cook everything ourselves to stay healthy, save some money and provide our entire crew with that 'homemade' feeling while they are away from home!

Equipment insurance: About £118 will be going on this. The equipment has been provided to us by our university but in order for us to use it abroad, we need to have insurance in case anything goes wrong. We want to be prepared for everything!

Here are some pictures of the locations we plan on using for our shoot. When we finish our movie you’ll get to have an even better look at these places! 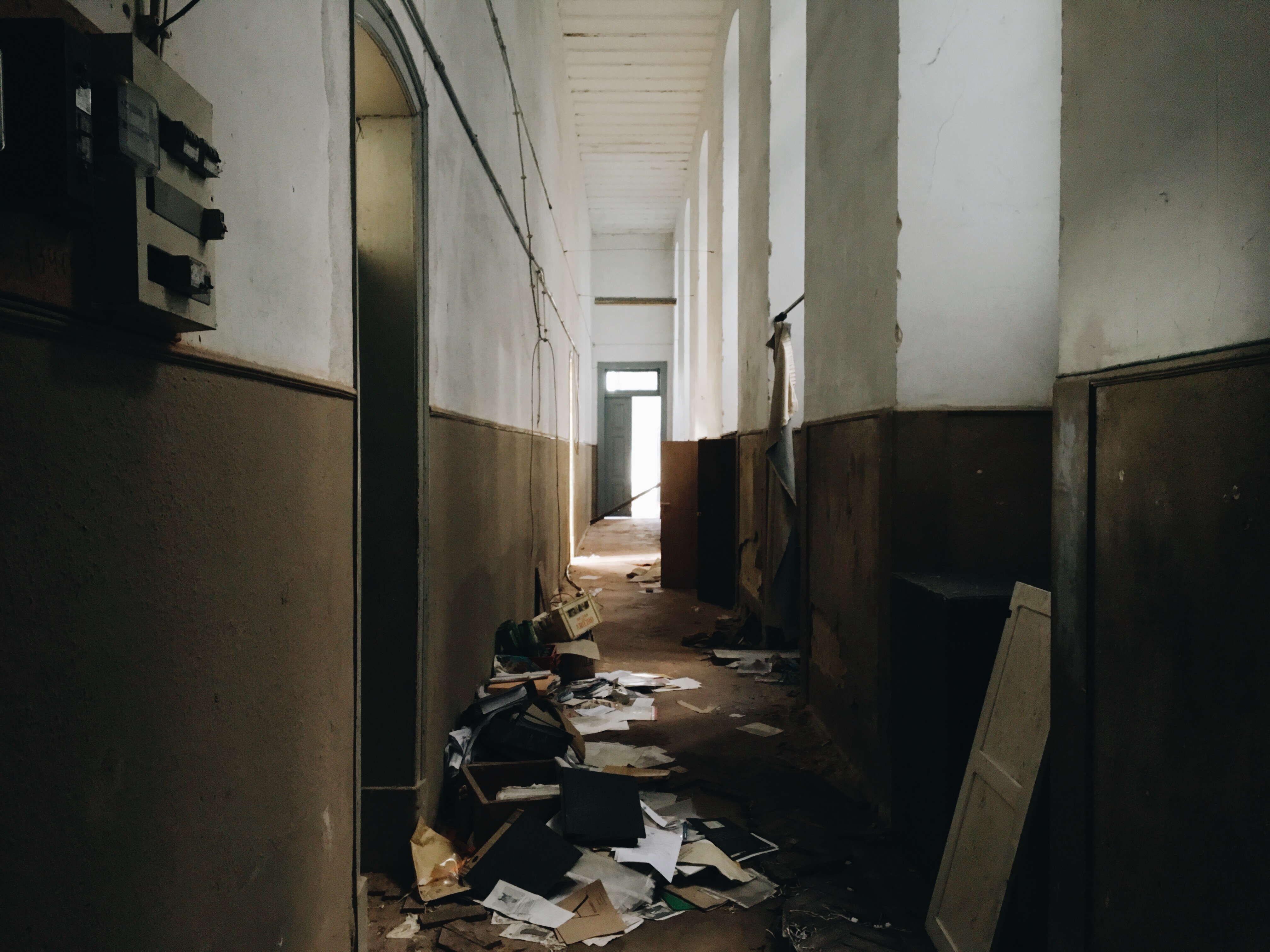 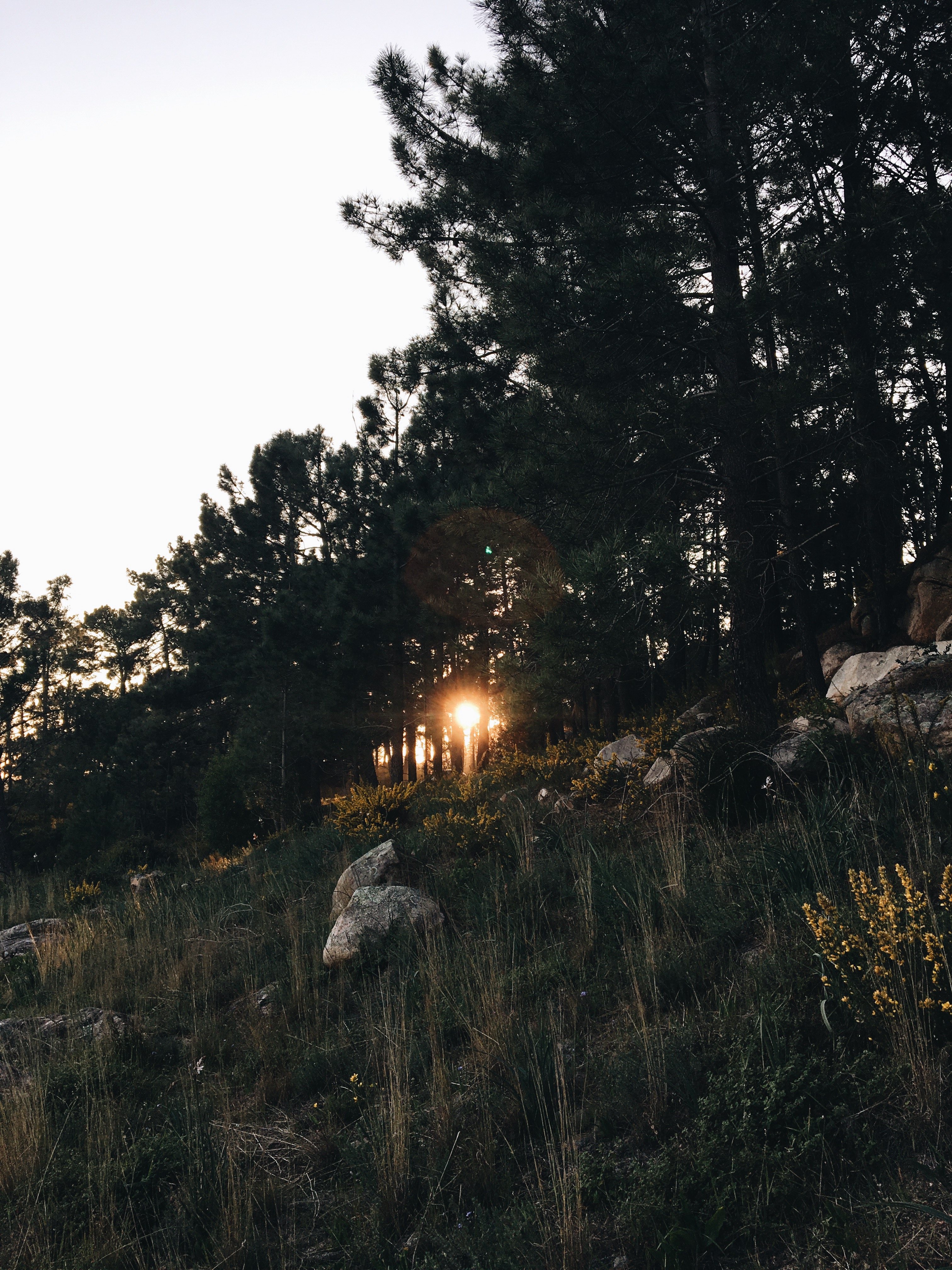 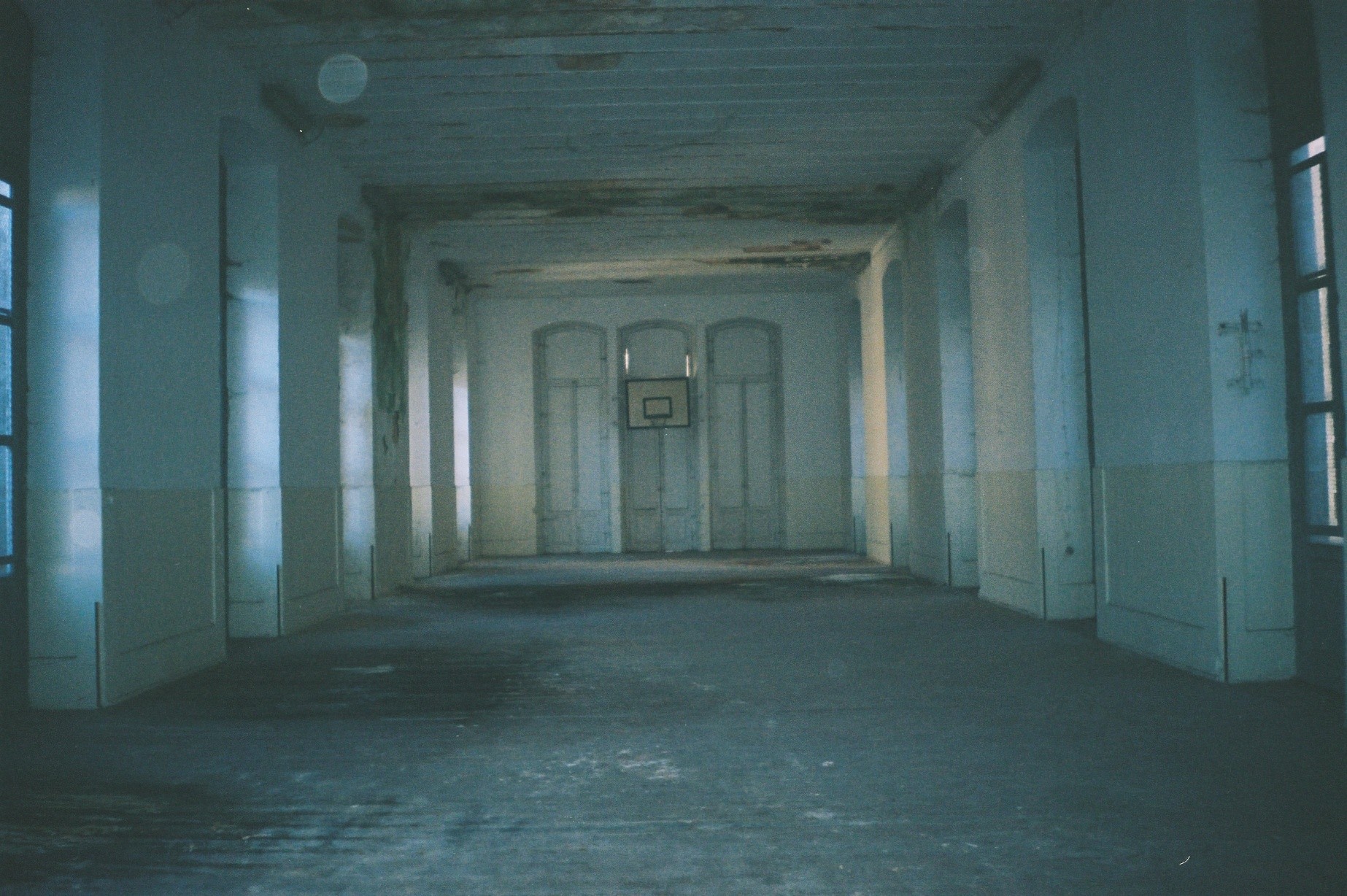 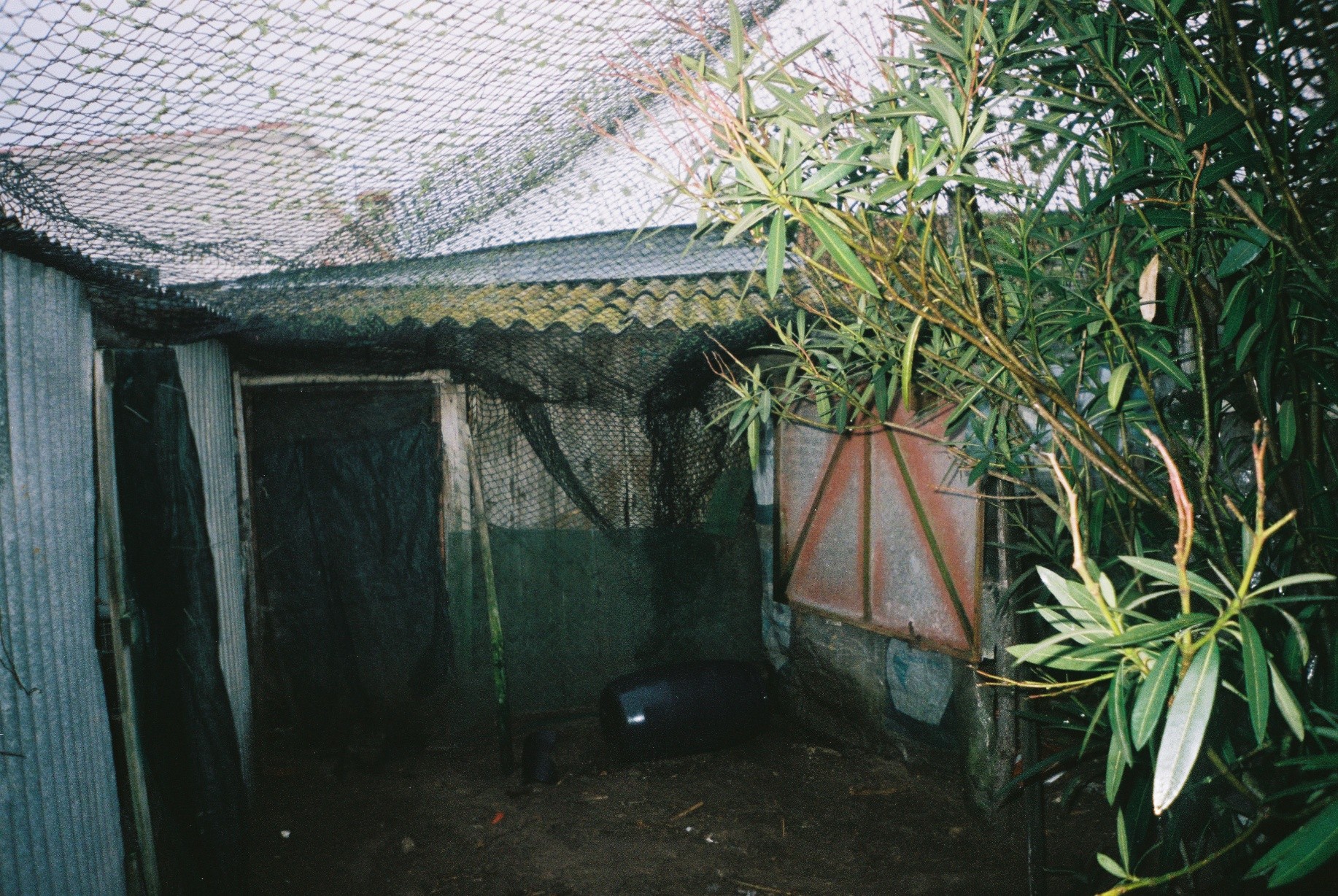 Contingency: The rest of the money will only be used if anything goes wrong and we need a little extra help. After all, we can’t predict the future and we have to be prepared.

If everything goes according to plan and we have money left over, all of it will go to a charity that seeks to support people who don't have enough food. We will also donate our 'food' props,  as well such as cans of beans and anything else edible that we use.

Now all we need is a bit of help from you!

So what can you do to help?

The best way to help us is to donate. Even a pound can go a long way. Of course not everyone can donate, but if you’re reading this, it’s more than likely that you’re able to share our crowdfunding page with people that you know, and hopefully it’ll reach someone out there in the world who can!

If you can, please share this page to help us make our little film. The more people it reaches, the better! No matter what help you can provide it will make the biggest difference for us! Any kind of support would be highly appreciated.

We thank you all for all of your support! We hope you look forward to seeing our film and please feel free to follow us on all of our social media pages for all of our latest updates!

We can’t wait to make this.

Sweet Amelia
Your message has been sent.