A project by: Bricks and Water Productions

Yard Kings is our final and most important project at Middlesex University. In order to create this 15-minute short film, we need to raise some money!

By supporting us you will be ensuring we can bring our story to life. We need to leave audiences thinking of what they can do to help those less fortunate than them. With the intended impact of this film we will raise awareness of issues surrounding domestic abuse and its effects on children.

What do children need?

First and foremost, children need a safe and secure home, free from violence, with loving guardians who can care for them. They need to have a sense of routine and stability, so that when things go wrong in the outside world, home is their place of comfort, help and support. For too many children, home is far from a safe haven.

After a lot of research, we discovered that the story of children who suffer from abuse is not covered enough in most forms of art. As filmmakers, we have the power to give those kids a voice in our film.

Yard Kings tells the story of Ellie, a confident eight-year-old, who lives with her mother and abusive stepfather. Ellie escapes from her harsh reality when she slips away to a nearby scrapyard in which she has built a den with her secret friend Pete. Here, Ellie tastes freedom and a sense of self-worth for the first time. But will her abusive home-life get in the way of that? 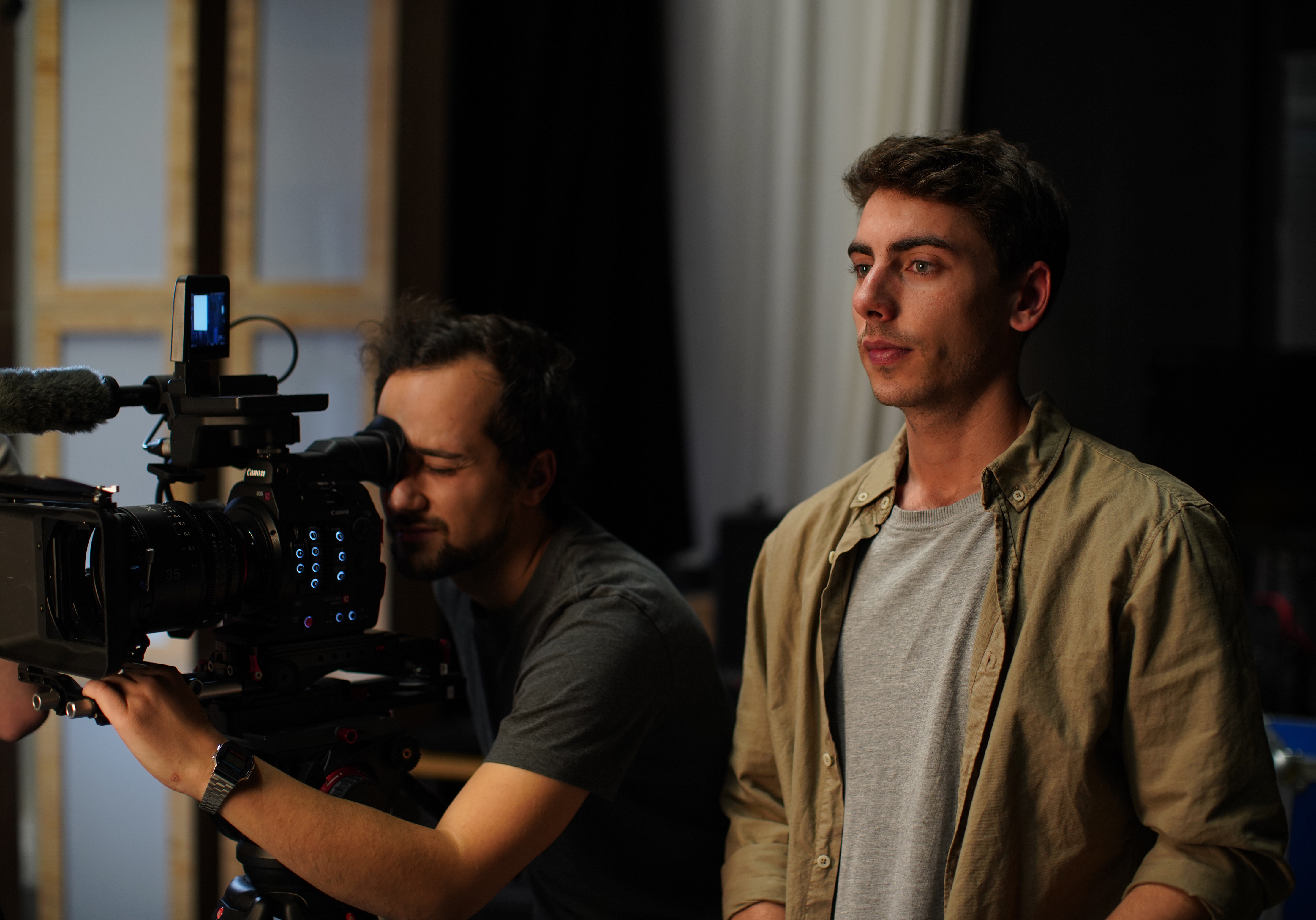 Vasco is the Director of Yard Kings. After one year in Madrid, he came back to London to work on this project. He has worked on numerous short films and can't wait to pursue his next narrative adventure. 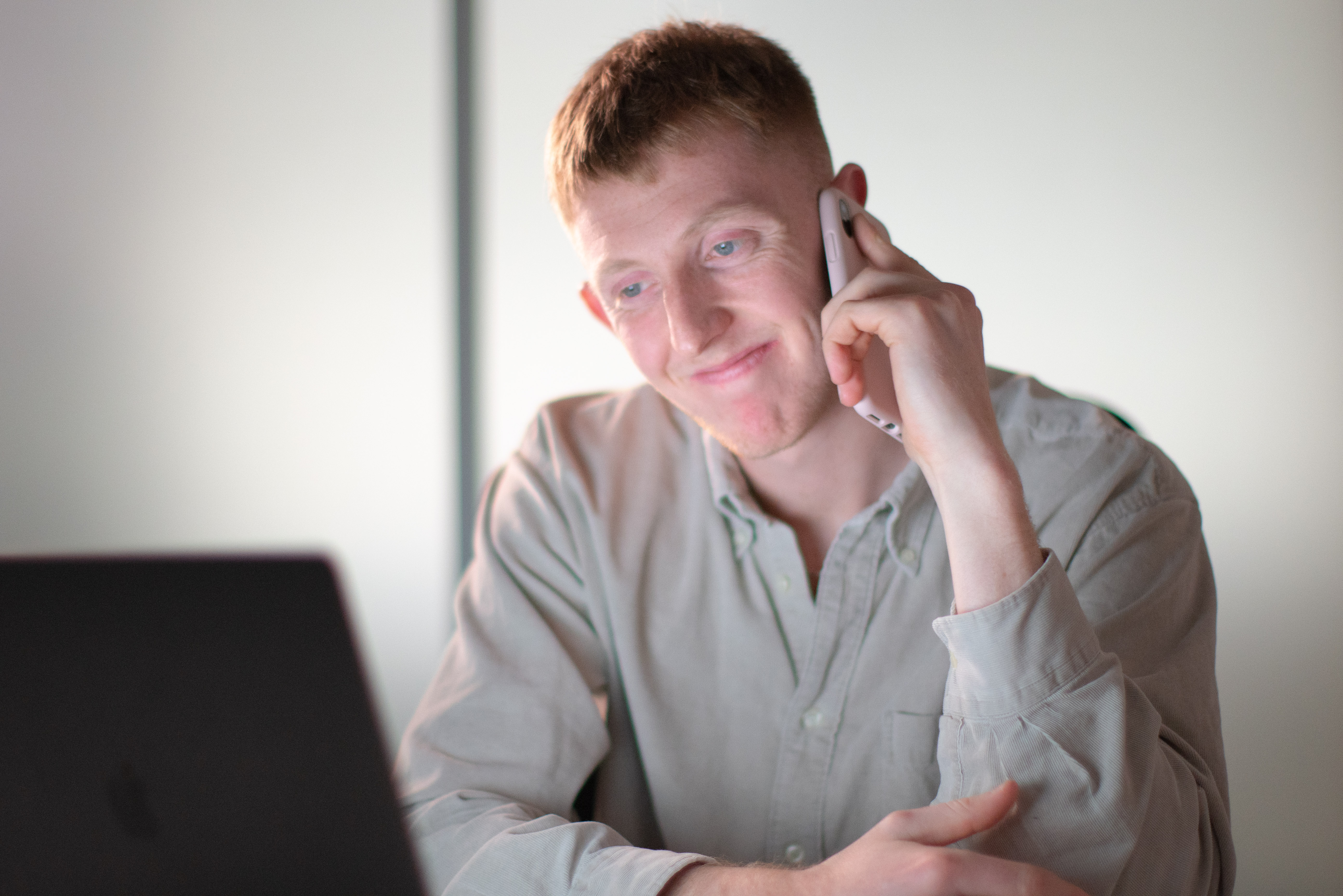 Billy has great experience of production. He has worked as a Producer and 1st AD on several films. Billy has a passion not only for paper work but also for the story. 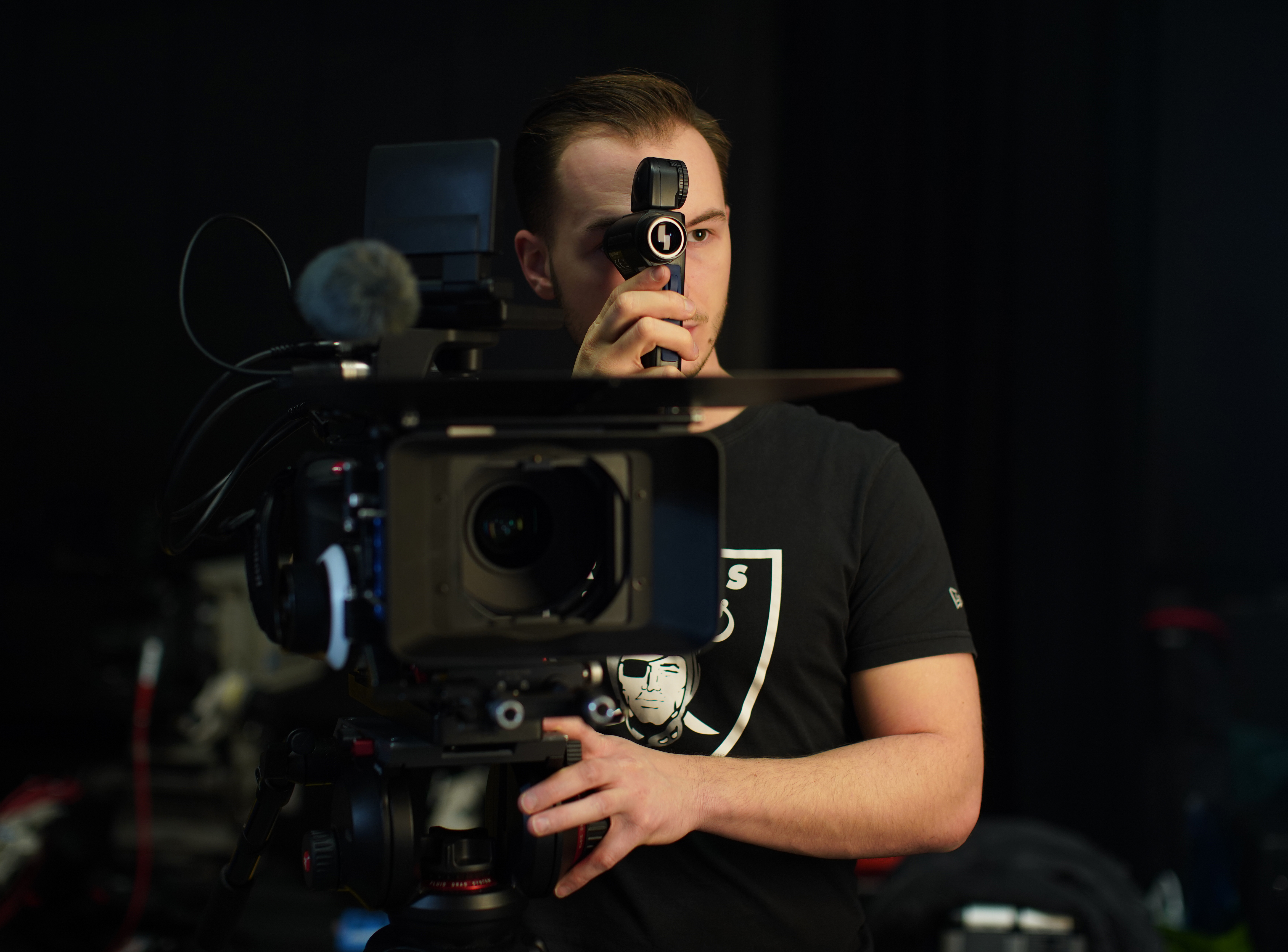 Jakub is an experienced Director of Photography and has camera operated, gaffered, and assisted on many sets. He has an eye for the light and will bring it to Yard Kings. 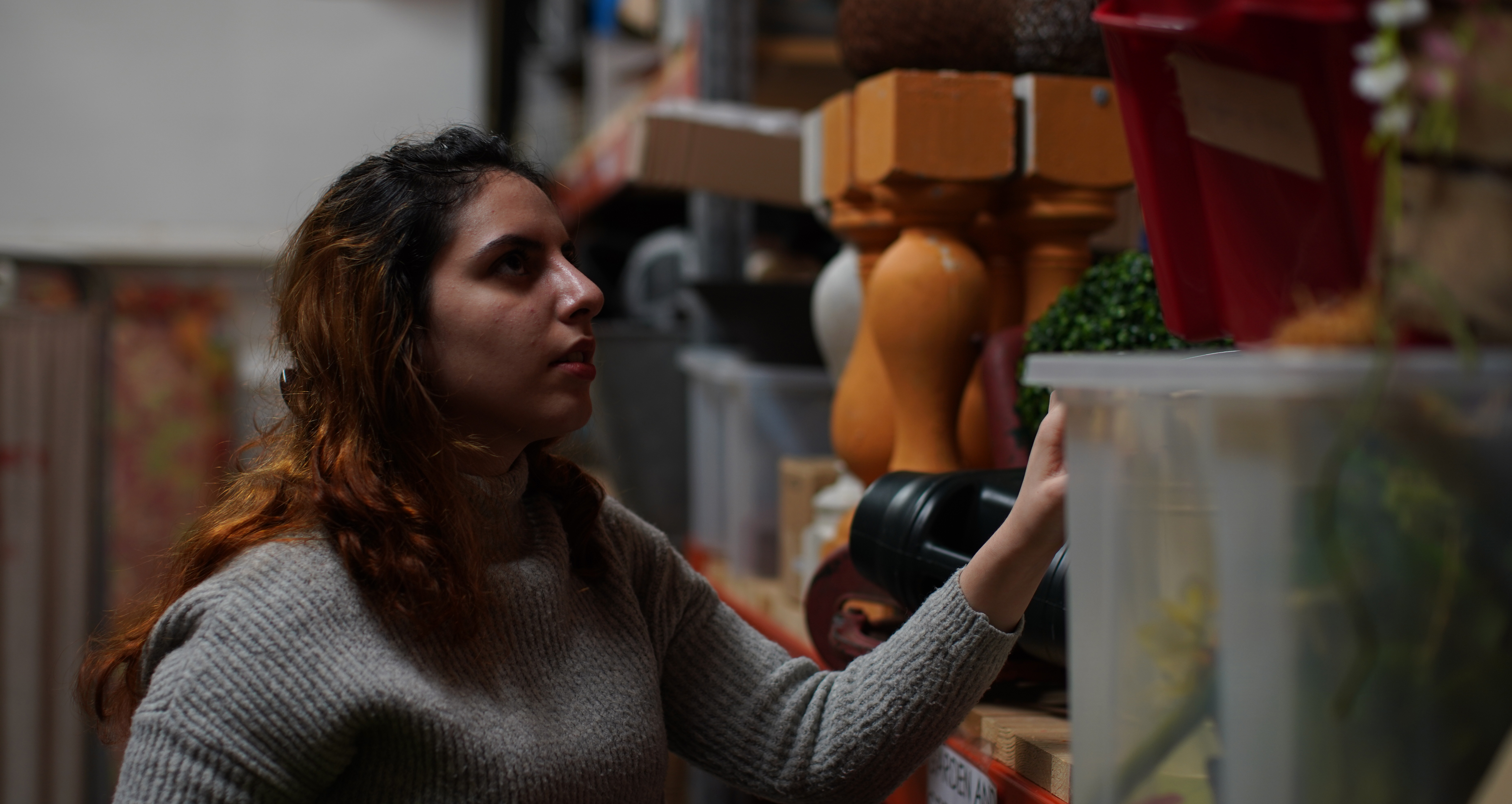 Miriam has worked as an Art Director on many different projects. Her team is looking forward to building Ellie's den for our story... A big challenge! 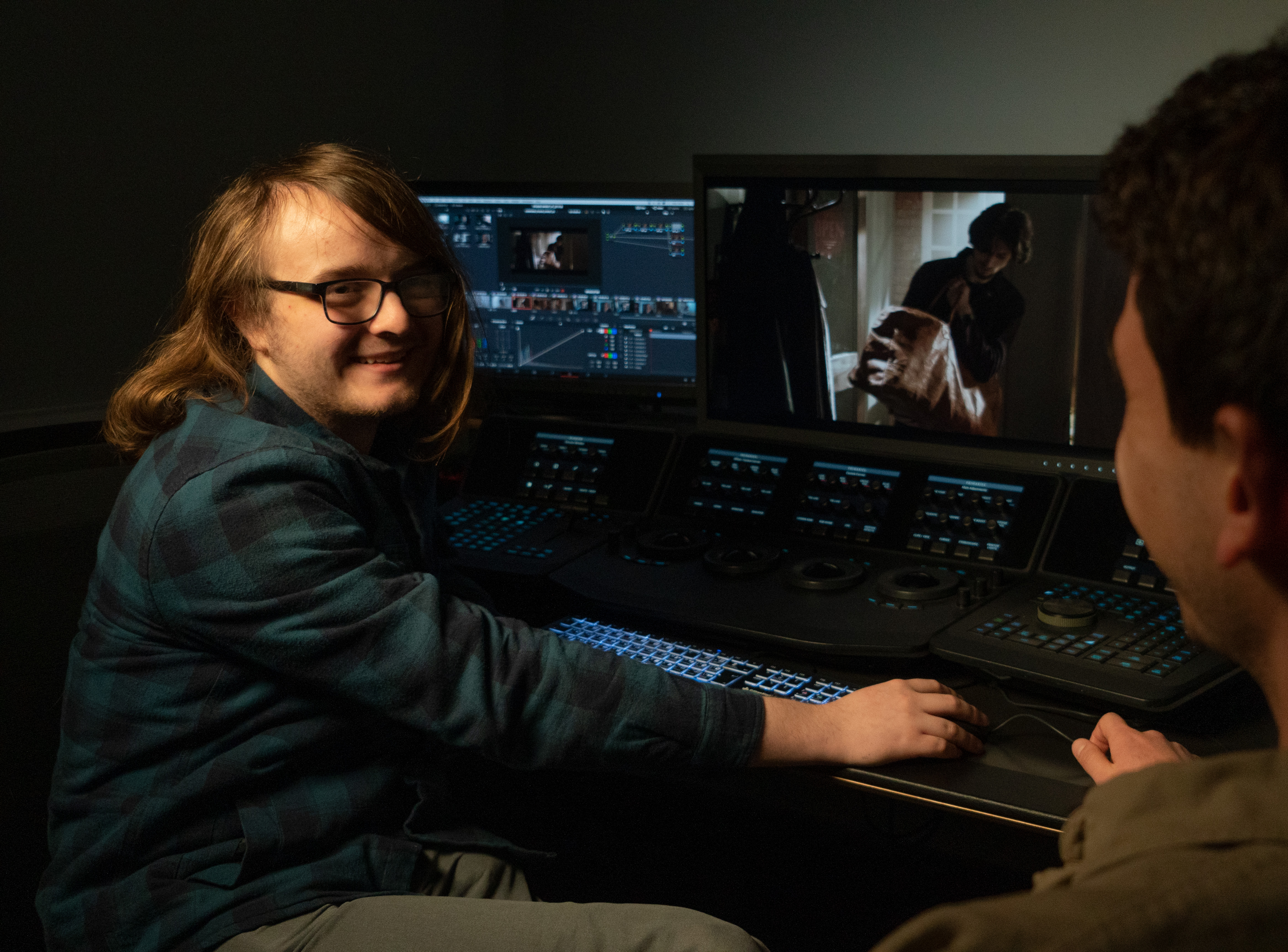 Aiden is a seasoned Editor and Colourist. He has worked on everything from shorts, docs, commercials and features. He is always up for the challenge of another project. His storytelling passion will drive the edit forward. 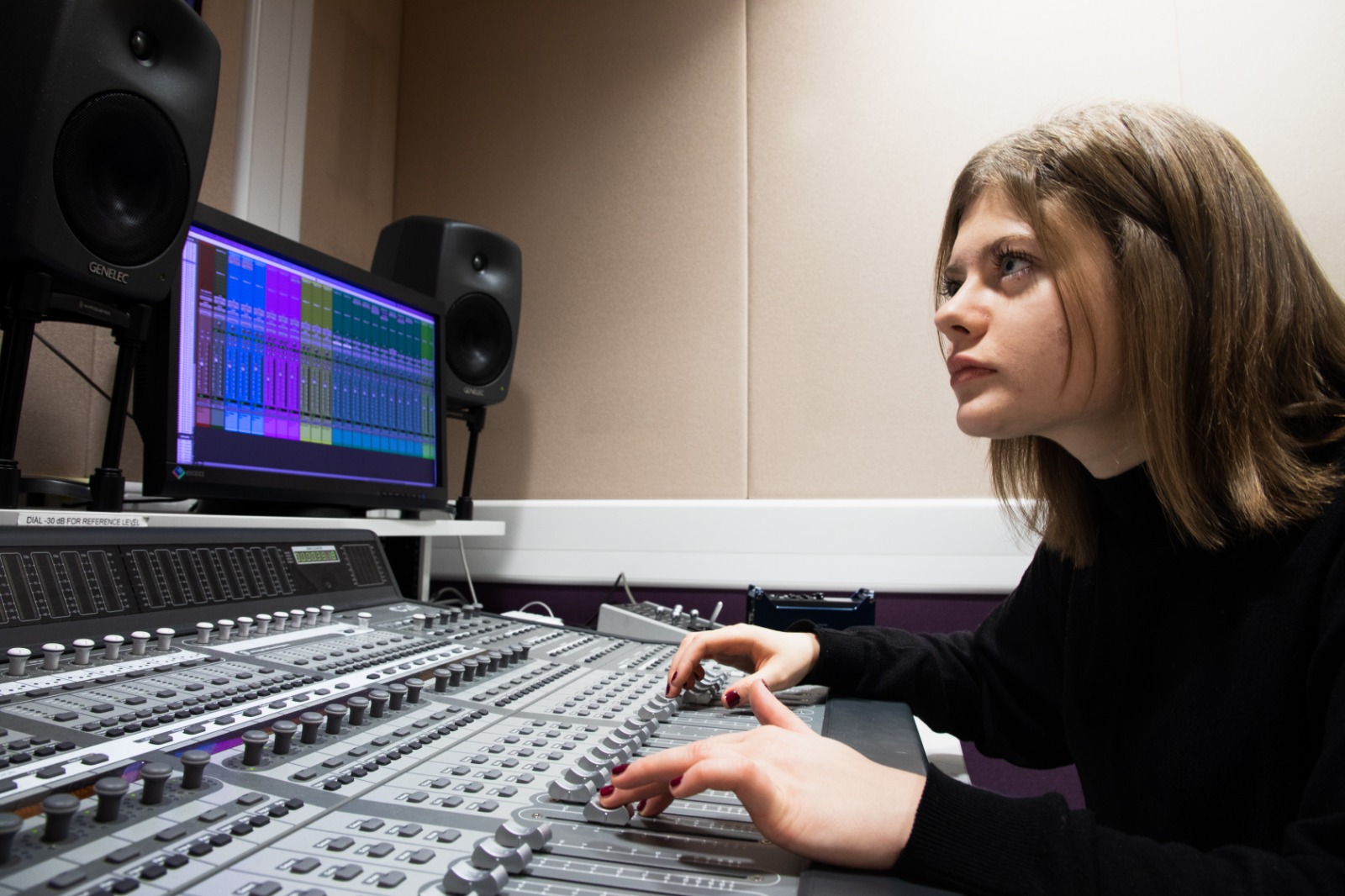 Zuzanna is our Sound Designer. With total dedication and a passion for post-production, she decided to join the film course and broaden her knowledge about film at Middlesex University in London. Zuzanna has mastered different kinds of sound mixing software and recorded high quality content for the projects she has been involved in, such as two independent films from Brazil - Enraizadas and A Mulher Dos Meus Sonhos.

we need your help

We can create this amazing short film with £5,368. That will cover the fees for our cast, crew costs, food, transport, equipment, locations, props, post-production and everything else! 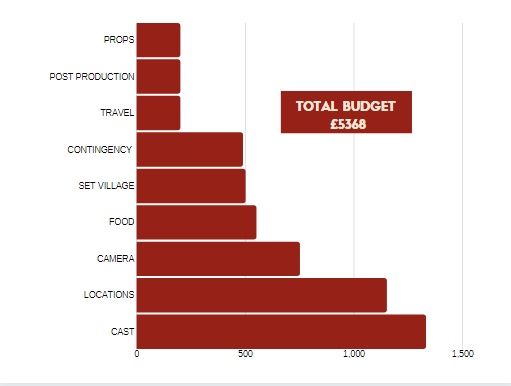 We’re aiming to produce a festival-winning short. We believe we can accomplish this with the strength of the screenplay, the talent of our team, our carefully planned film festival run and most importantly, your support!

Achieving this goal would be incredible, so we want to make sure to give back to you! In exchange for your support, we have a wide selection of perks available. We’re eager to involve everyone interested in the film and really make this a collaborative process with you, the contributors! Any contributions will go a long way!

To everyone that shares our campaign on social media or with friends and family, we’re hugely grateful to you!

Putting us in touch with companies that could support our production with things like catering, transportation or film equipment would be a great contribution as well.

If you believe the topic of the film is one that needs to be covered, you might not be bothered about the perks but this is still our way of saying thank you. Find out more about the rewards on offer on the righthand side of this page.

We will be shooting this film in the final week of February, 2020. Post-production will take roughly 2 months and once it's finished, the film will be submitted to festivals around the world. We then hope to acquire funding on a larger scale and film the feature-length version of this film.

You can see behind-the-scenes of our production, get daily updates and follow the progress of our film on Instagram: instagram.com/Yard_Kings.

For more info check our website as well: www.yardkings.co.uk

Any further questions, email us: contact@yardkings.co.uk

Thank you SO much for your time - join us on this exciting adventure!

Yard Kings
Your message has been sent.

Thank you, your report has been sent.
Yard Kings