A project by: Klaudia Slowik

The Child Who Knew Death is a very personal major project created as a part of our BA (Hons) Television Production course at Middlesex University.

Hello, we are a team of really close friends all studying TV Production and we have decided to take our collective experiences with the death of a loved one and create a piece of drama which is both beautiful visually and hard-hitting.

After losing his father, a child tries to figure out what he is feeling and what grief is. He looks for guidance in other people around him at the wake of his father’s funeral. During the wake, he discovers what death is, what his family is going through and how final the nail in the coffin really is.

This story captures a personal traumatic experience and has been waiting for years and years to be told. We believe it is universal yet unique. We have combined our experiences to portray this emotion which although known by everyone, is understood by few. 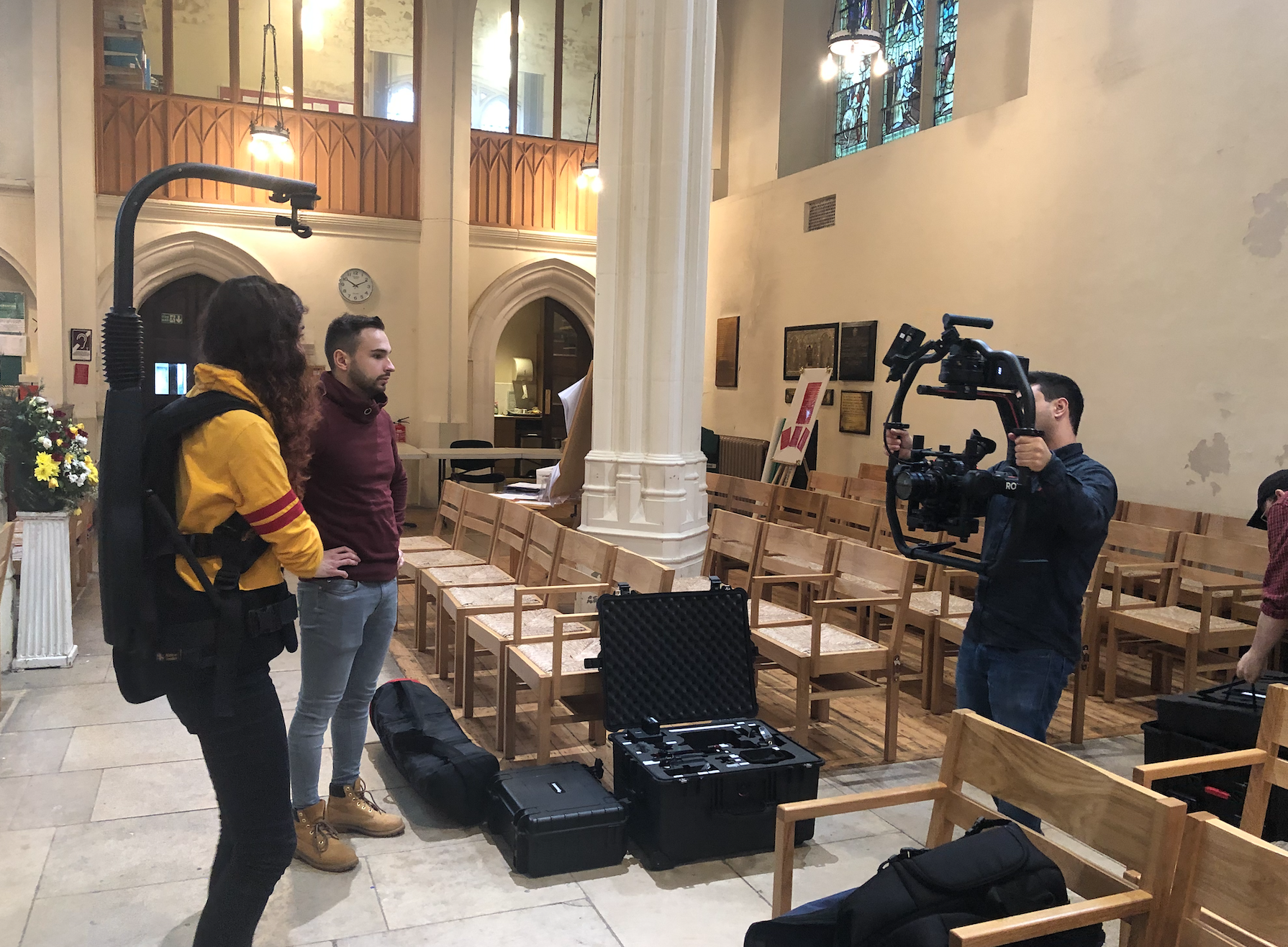 We have worked together on a variety of projects before, some of which were recognised and screened at the BFI and Asia House London. 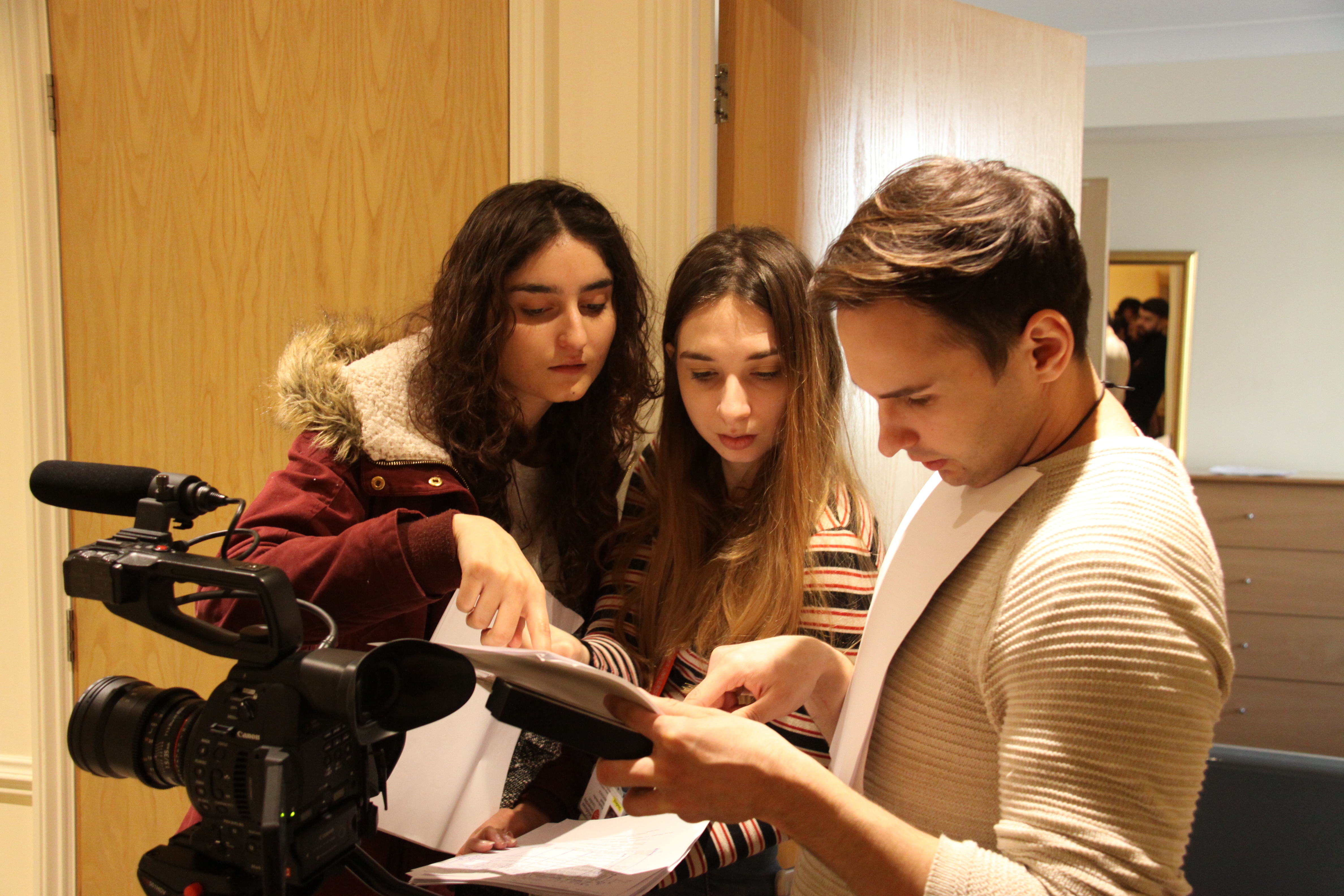 MORE ABOUT WHY WE BELIEVE THIS FILM IS IMPORTANT TO MAKE

We want to shine a light on what a child goes through and deals with when losing someone close to them for the first time. We believe that it is important to highlight this matter as it is not talked about enough. We want to explore the emotions the child experiences and make our audiences think about how loss can affect and shape a child’s life. We want to create the sense of confusion a child feels after losing someone close to them.

We have purposefully kept the characters within the drama nameless. We want viewers to focus entirely on the emotions conveyed throughout the film, rather than on focusing on ‘getting to know’ the individual characters. In part, this is something we believe helps to make our film a bit different from other portrayals of childhood loss and grief.

As mentioned above, we have kept the characters within the film nameless but we have identified a fantastic child actress to play the central role. We are pleased to announce that the main role will be portrayed by the extremely talented Lamissah La-Shontae. We are still in the process of casting other pivotal parts within the production. 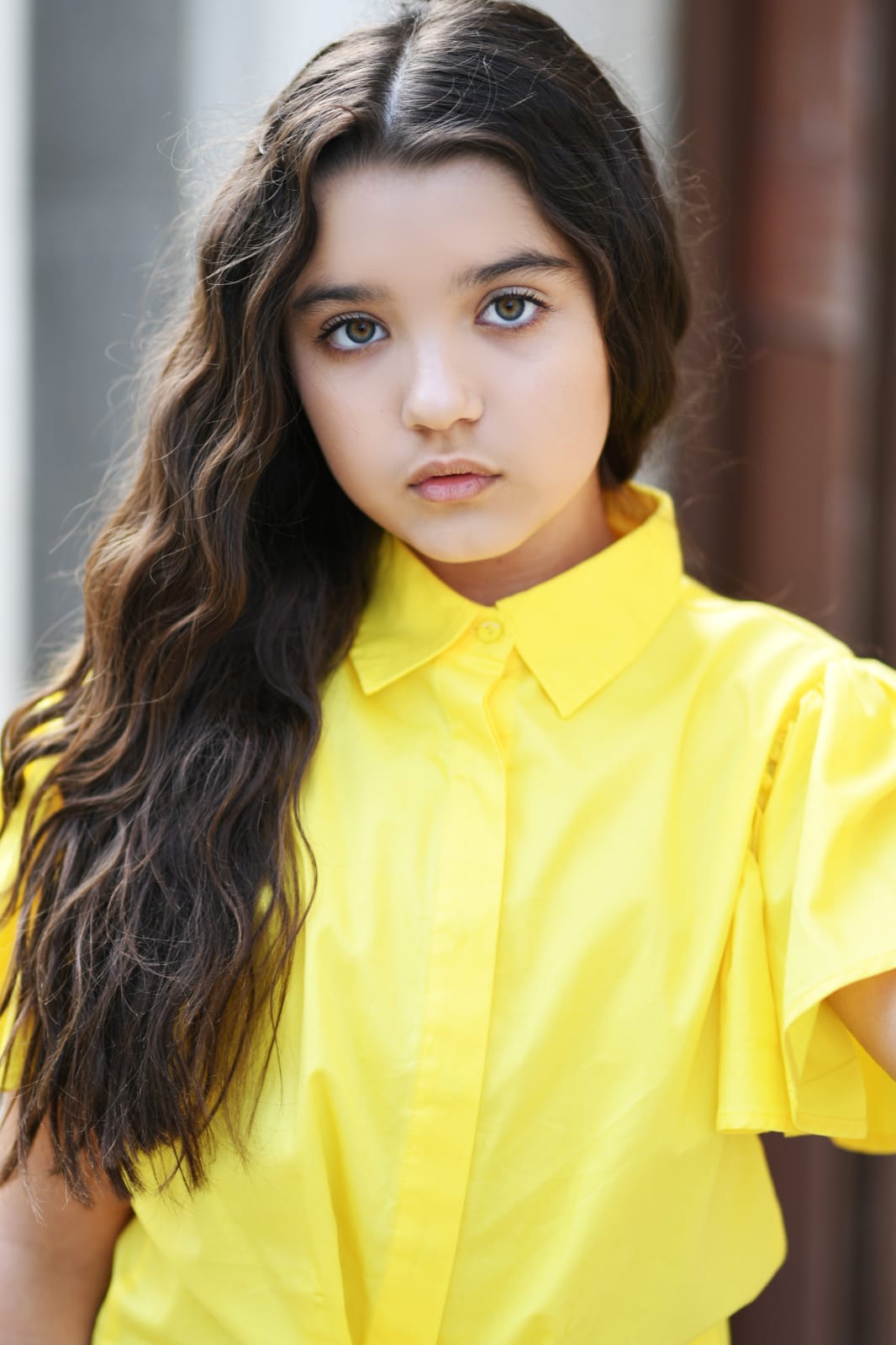 OUR PLAN OF ACTION

We have found the perfect setting for our film and want to base our story in a remote and majestic church in Halstead, Sevenoaks, the Southeast of England. We are planning on filming both internal and external scenes to really portray the emotion and create a visually pleasing story. 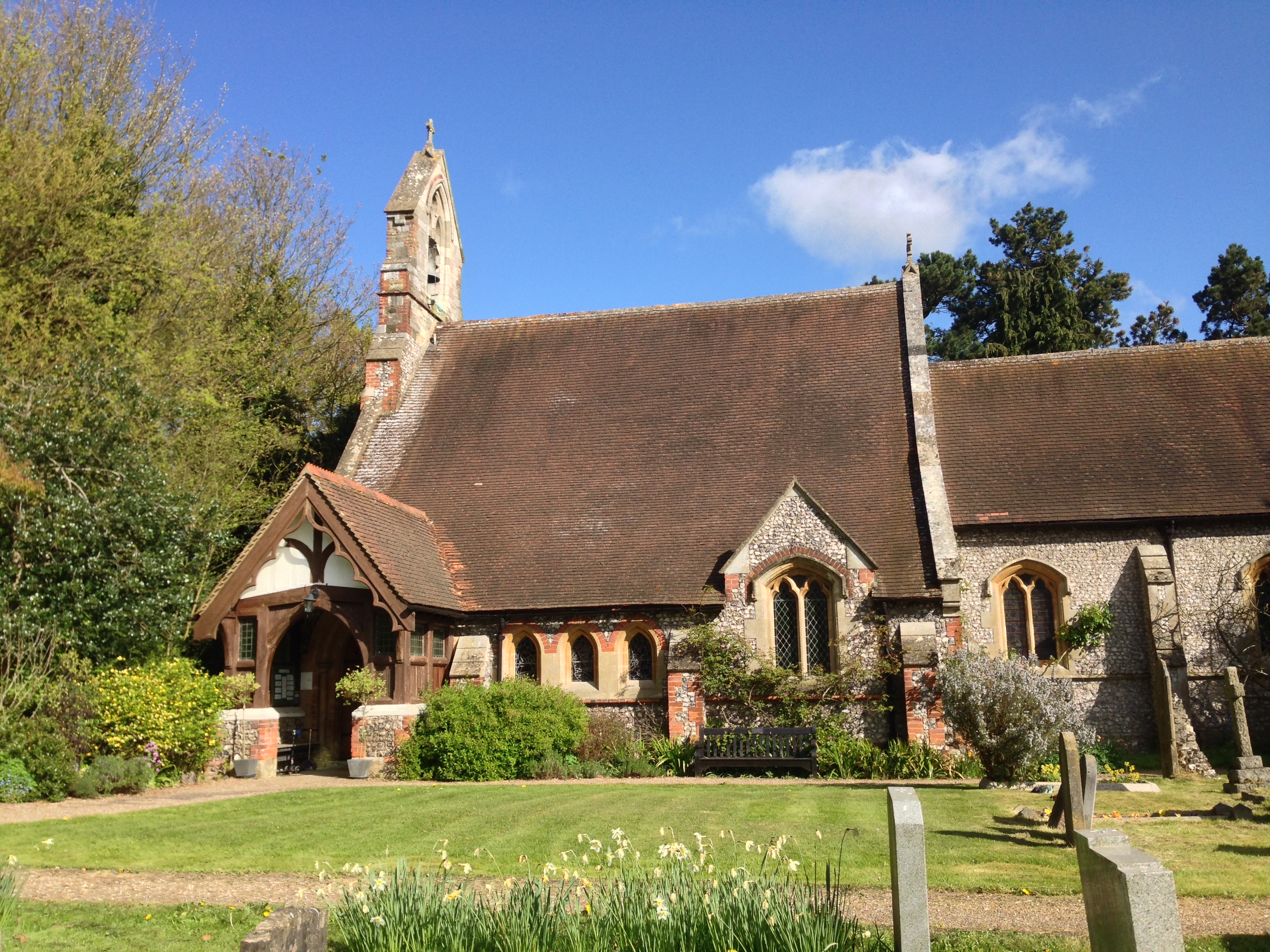 To make our film happen we would like to raise a minimum of £1,818. This breaks down as follows:

• Travel costs (crew and cast): £718 (this would cover travel for each day for some of our cast and our entire crew as this was more cost effective than any accommodation we could find on offer)

• Accommodation (for 4 nights): £300 (this covers accommodation for our child actress and one of her parents) 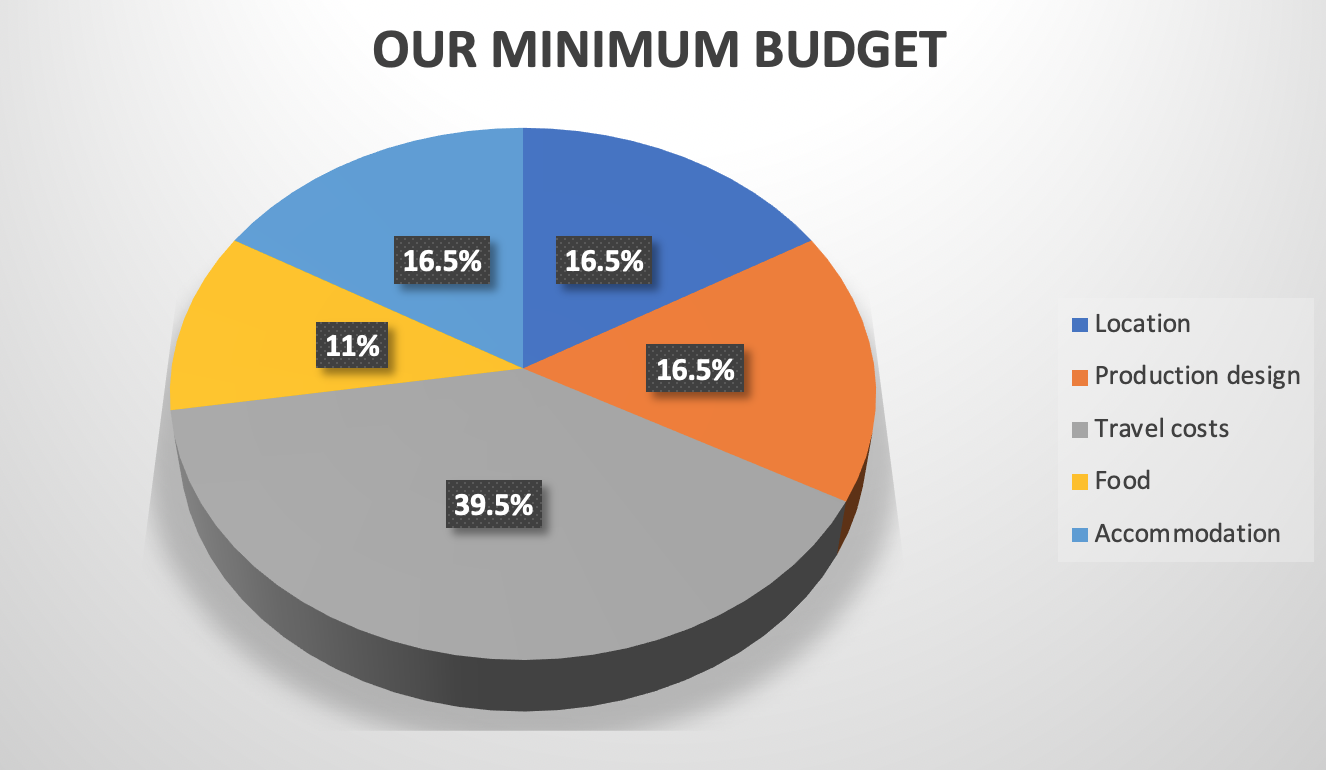 If we raise this, we will be able to bring this production to life! It is crucial for this short film to be set in a beautiful church that is dressed appropriately so we can really convey the story and emotion.

WHAT HITTING OUR STRETCH GOAL WILL ENABLE US TO DO

If we reach our stretch goal of £2,500, we will be able to look at more expensive production design. We really want to include a ‘journey scene’, set in a beautiful retro car but vintage car hire would cost around £400. We would also love to be able to purchase thank you gifts for our actors. This would definitely help us with increasing our production value and create a long lasting bond with our cast.

If this campaign proves to be really successful and we exceed our stretch goal, we will be able to fund our film festival submissions and any distribution costs that might come our way.

OUR COMMITMENT TO YOU

We are fully committed to putting all of our energy and skills into this project and to submitting it to as many relevant short films festivals as we can! 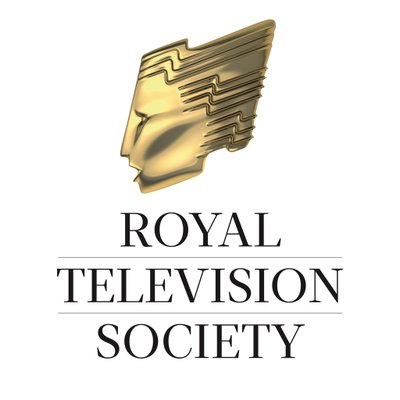 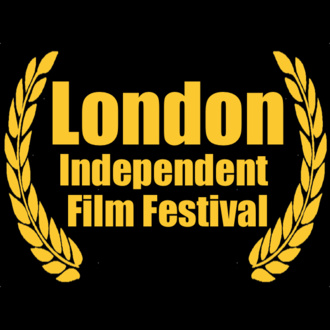 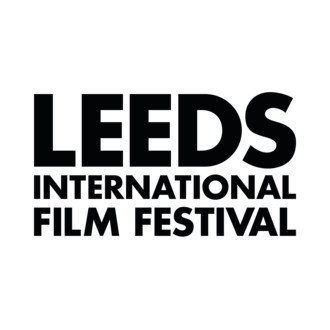 We are really thankful for every single donation. We are offering several rewards, including an invitation to a private viewing party. We are also offering special credits at the end of the film. Please check out the rewards on the right-hand side of the page.

Where can you find us?

We will be posting several updates throughout our campaign and production, on our social media pages, including, videos and pictures about the project. You can follow our progress here (just click on the links below!):

If you can’t donate please consider sharing our campaign page and social media pages to spread the word. Every bit of help matters when it comes to success of this project!

Thank you from the whole crew of The Child Who Knew Death.

A Child Who Knew Death - Short Film
Your message has been sent.

Thank you, your report has been sent.
A Child Who Knew Death - Short Film