A project by: Nefeli Dimakea

£2,537
pledged of £4,000 target
63%
FUNDED
36
USERS
Sponsor
Follow Become a helper
Who do we turn to when those tasked with protecting us become our enemies?

In Athens 2022, the police force kills a 17-year-old boy, Petros, while he is trying to get back home after a night out. After eight months of anxiously awaiting the trial’s decision for the murder, Petros’ parents, Eleni and Konstantinos, are doubting whether they will get justice for their son. What follows is an argument concerning the couple’s grieving processes and their ideological differences. Having lost all their faith, the next morning the couple sits in the court room waiting for the judge to announce the verdict…

Is the government going to take responsibility for Petros’s death?

A CULTURE OF BRUTALITY

At its worst, unlawful use of force by the police can result in people being deprived of their right to life. If the police use unnecessary or excessive force, it may also amount to torture or other ill-treatment.

Our story takes place in Athens, Greece, but it addresses a topic that is a major concern around the world today: police brutality, as well as the government's unwillingness to address the issue and the injustice that surrounds it. It is a relevant issue, that needs to be addressed since many people over the world are fighting for human rights, including citizens of Iran, France, Syria, China, the United States, and many other countries. 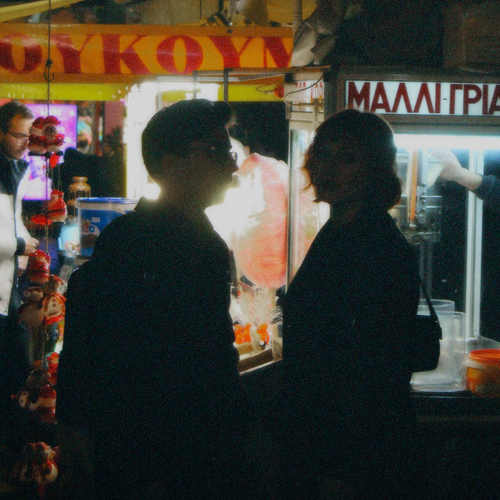 PETROS is a 17-year-old boy in his last year of high school. He is walking back home from a night out with his friends when he gets into an altercation with a police officer and is killed trying to escape arrest. 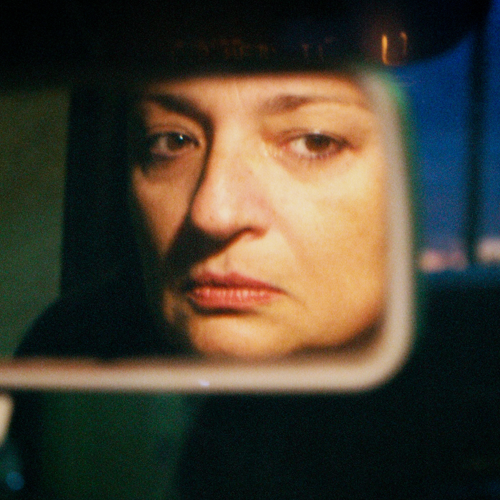 ELENI is 50-year-old wife and Petros’ mother. When she learned that her son was killed she stopped being a mother and isolated herself from the world. She resigned from her job and became a housewife. She and her husband have been drifting apart for the past 8 months in the run-up to the trial. She stopped sharing her thoughts and feelings with him until the night before the last trial, when all the pressure of the past months slowly drives her to her breaking point. 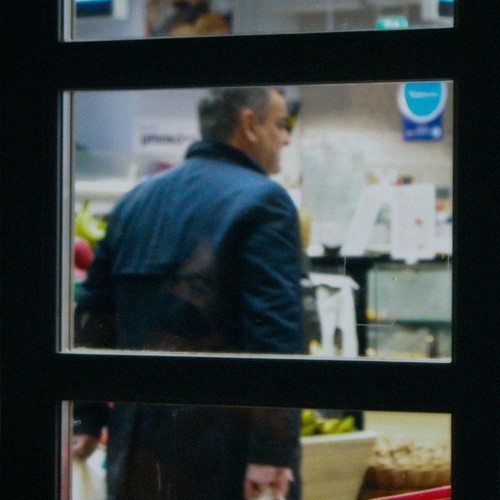 KONSTANTINOS is a 52-year-old father and husband. He continued working at the small family business after his son’s death in order to support his family, and has not given himself time to grieve. Destroyed by the death of his son, he keeps fighting to find closure. 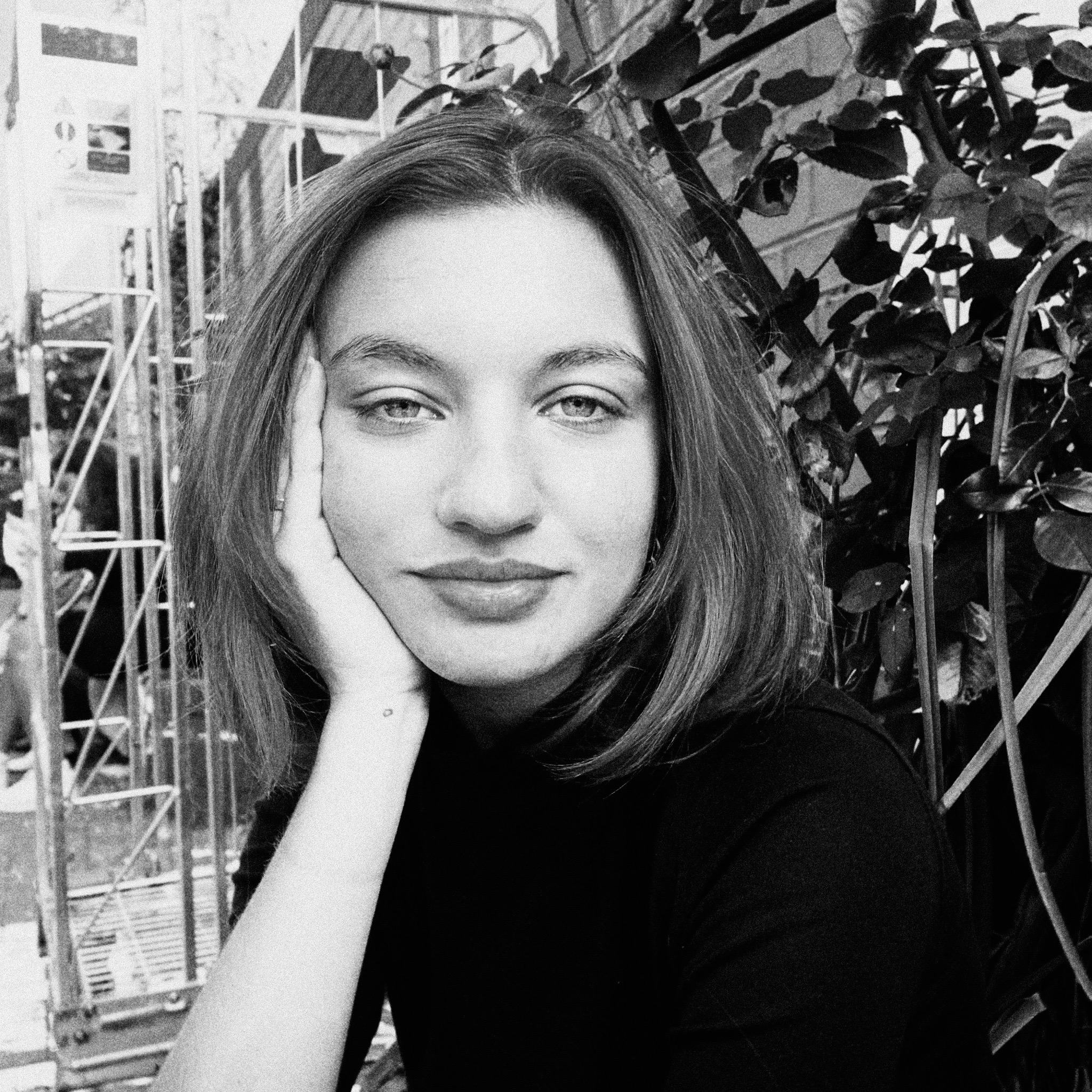 I have felt what it's like to be scared and threatened by those who are meant to be there to protect you. I've asked myself many times, what do you do when you use your voice but you are not being heard? “All Rise” is a film based on a number of different documented cases of police brutality in Greece. Making this film is of great importance to me due to the number of injustices that have been, and continue to be, committed, and our tendency to move on without actually resolving them. 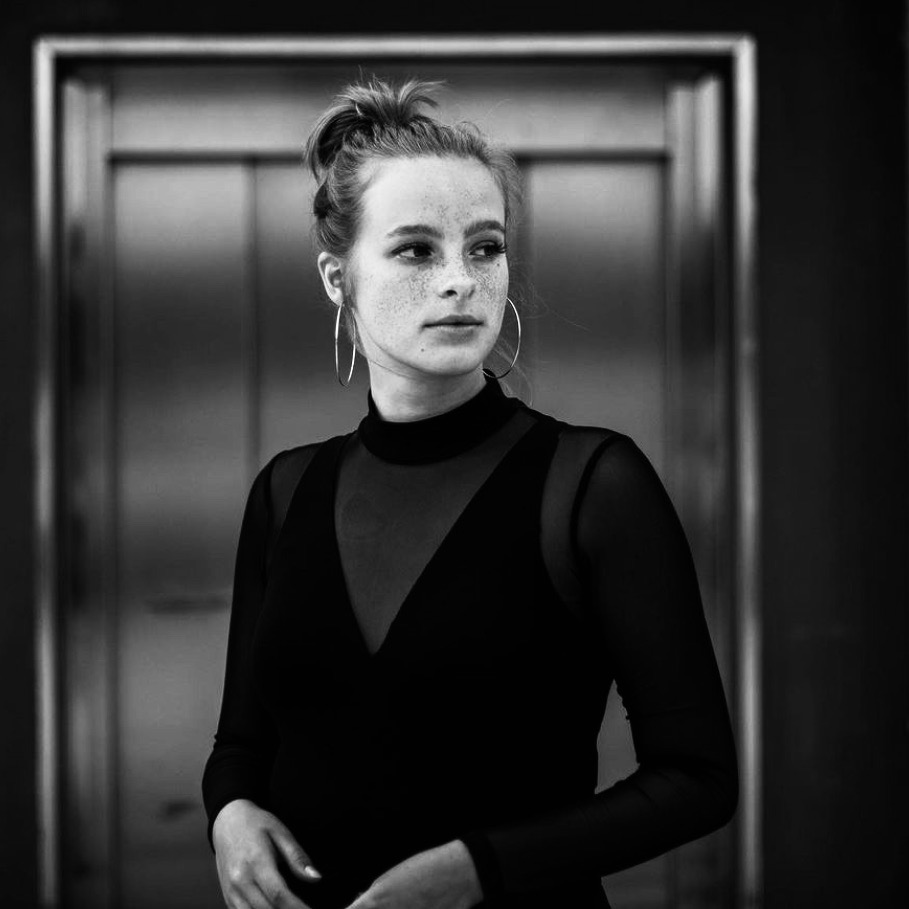 ANETA - PRODUCER: My job is to manage the budget we’re going to raise and organise our trip to Athens. I will have to take care of the accommodation for the crew, locations, renting equipment and, of course, have some great souvlaki catering so the crew and actors are ready and energised on set. 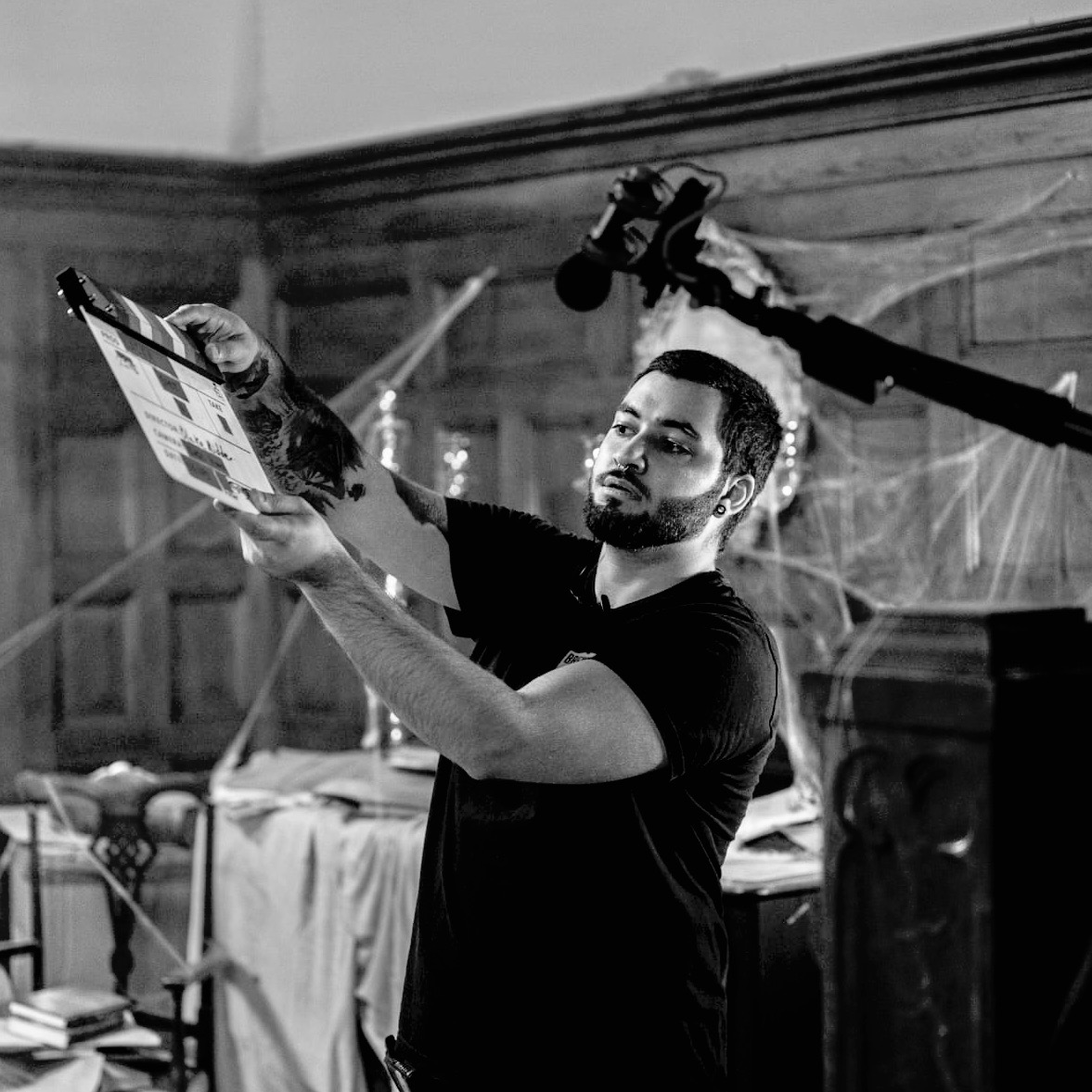 RAFAEL - CINEMATOGRAPHER: Hi, I'm Rafael Pastana, the Director of Photography. It's fulfilling to know I'm part of a project approaching such an important topic. 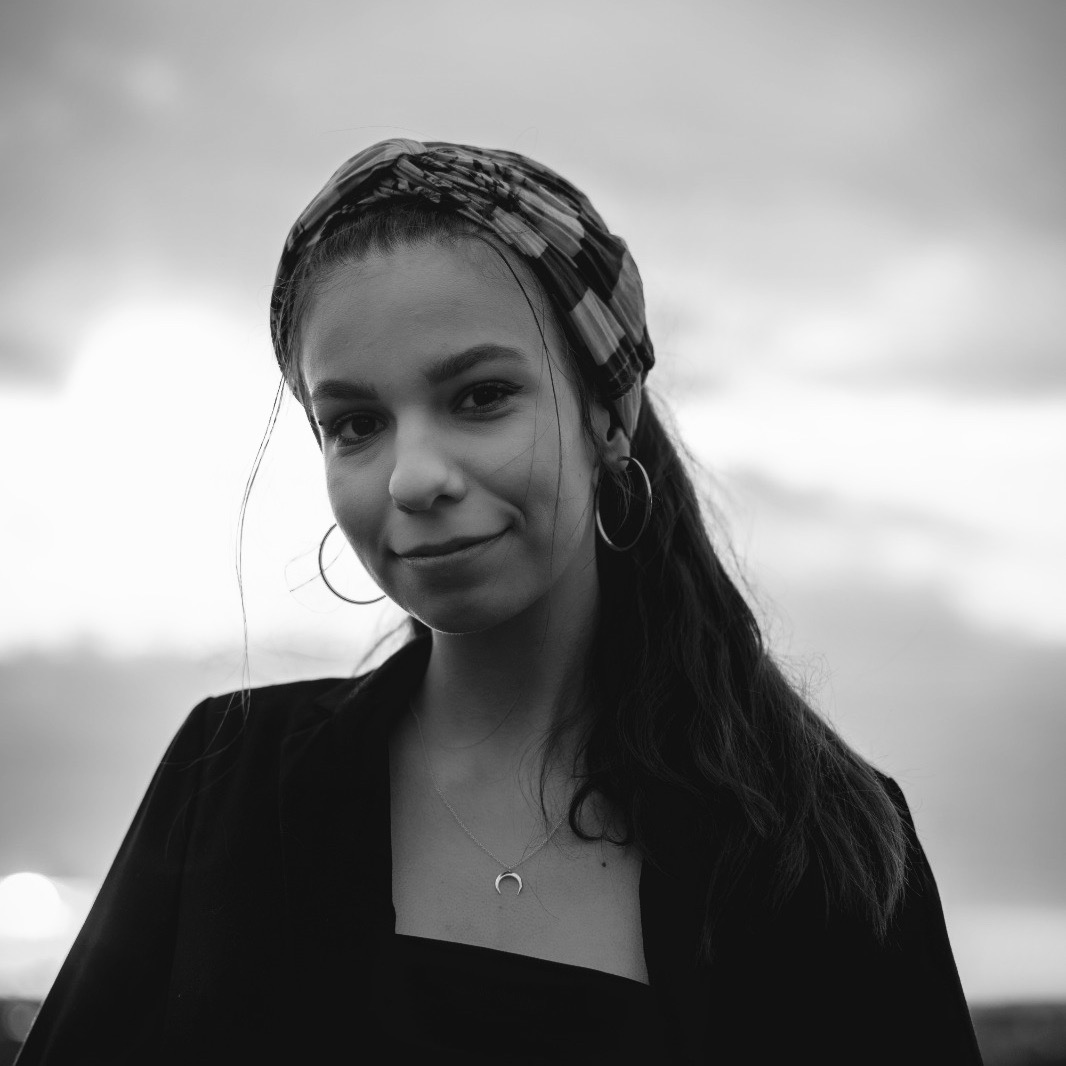 APOLENA - ART DIRECTOR: This story is now more relevant than ever - for Greece and the world. I can’t wait to bring the story and characters closer to the audience through art design, breathing life into Eleni's world, which carries such an important message for us. 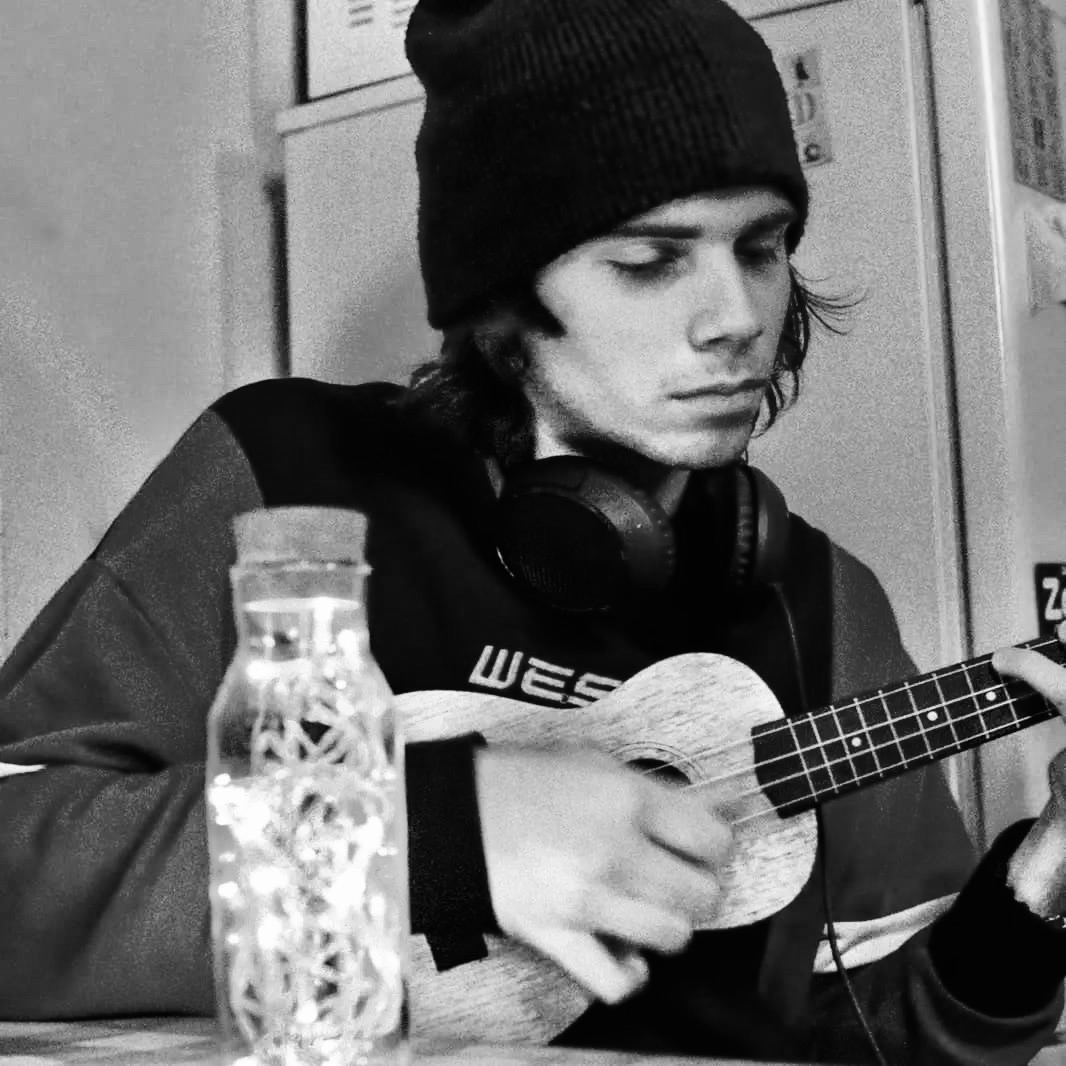 GARY - SOUND DESIGNER: I'm Gary Gonzalez . I will be doing sound design for this project. Sound as a craft has been my long-time passion, and I will do my best to accurately represent the ideas behind our story through it. This story needs to be heard and is more relevant now than ever. Please support our short film! 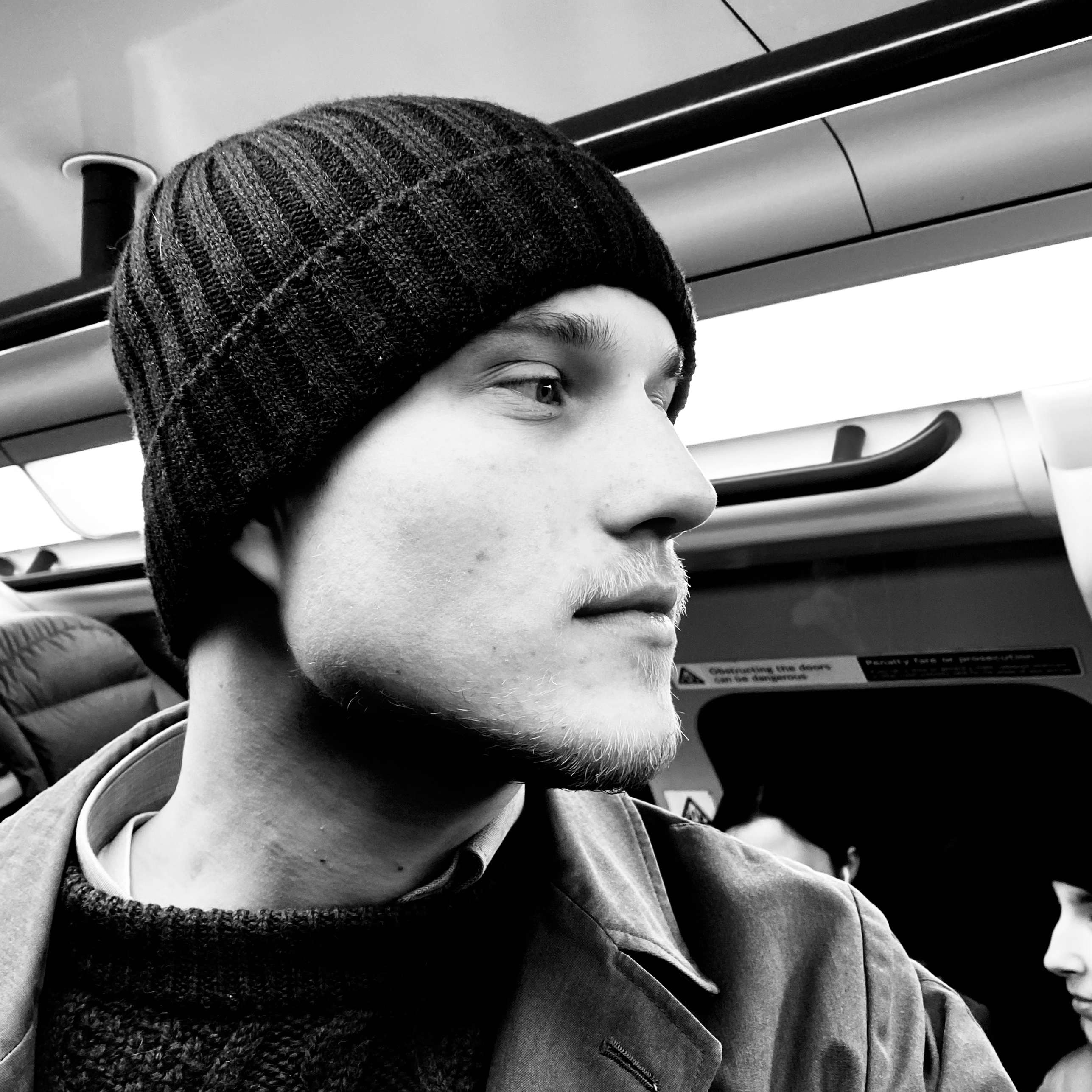 ARTHUR - EDITOR: Honestly why I chose this project is because of the captivating story. It delves into different political and ideological beliefs, loss and justice. Me, as the editor of the project, I want to raise awareness for a such relevant social issue. 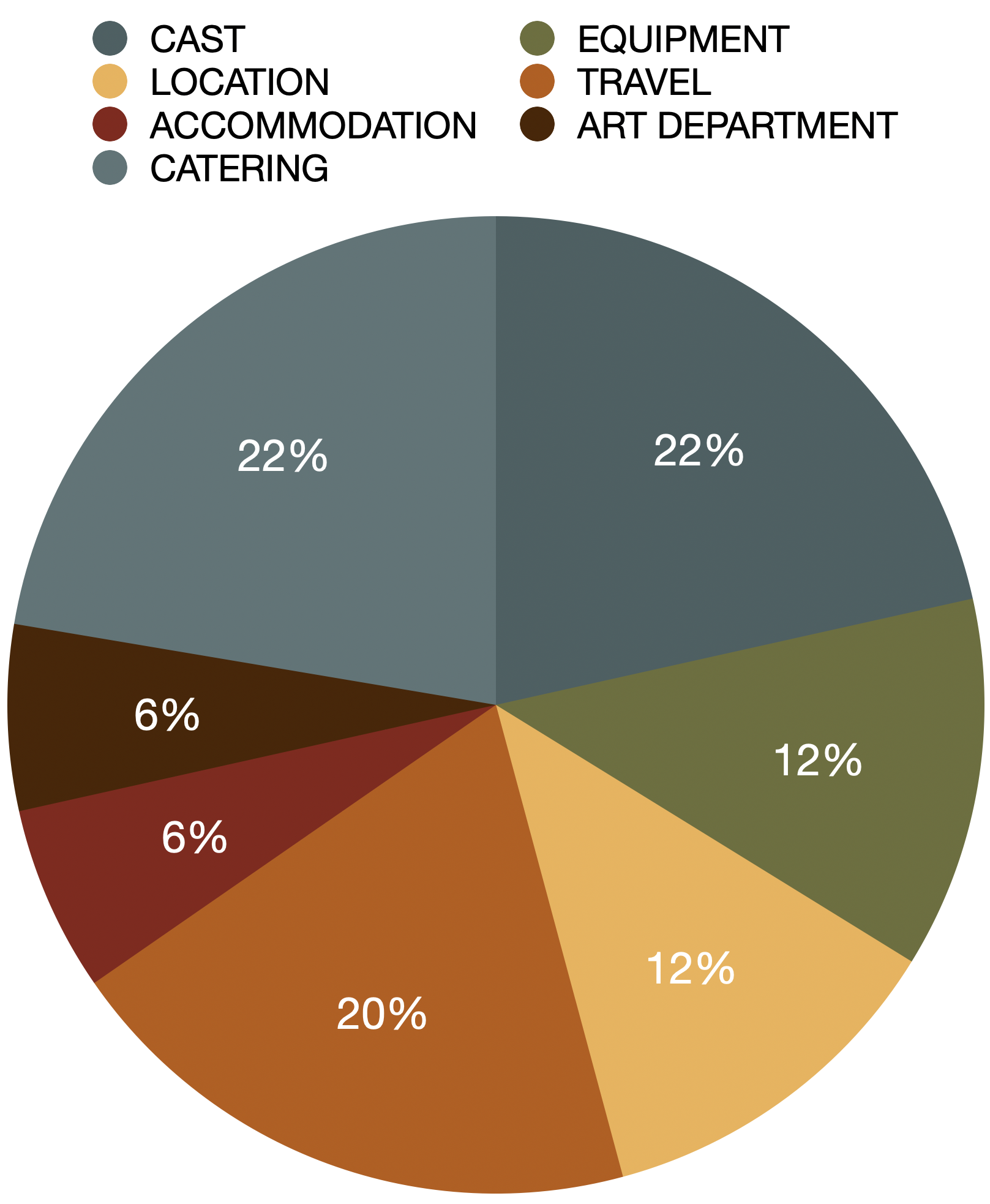 Our main aim is to fly our whole production team safely from London to Athens, therefore, a big percentage of our crowdfunding will be allocated to make this happen.

Actors make the film, we want to compensate our actors appropriately for their amazing acting performances and hard work. That’s why the biggest part of the budget is going to our cast.

As most of our narrative happens in one apartment, we aim to find the perfect fit for our film, which is a traditional family flat in Athens.

The details make the difference. The art department will be in charge of the set design as well as the costumes and the makeup. Art direction has a very important role in our film; finding the right location and dressing it to look like a family has lived most of their lives there is not going to be easy. Customising a Greek police uniform and recreating a Greek courtroom is also going to be challenging, but with your help we can achieve it.

To guarantee a healthy working environment we need to provide everyone who is involved with the essentials. We will make sure that our cast and crew are properly fed, with a warm meal and snacks and drinks for the entire shoot. (We will try to not over-consume tzatziki.)

ALL RISE
Your message has been sent.

Thank you, your report has been sent.
ALL RISE