A project by: Rita Rosa Monteiro

Follow Become a helper
Welcome to the parallel universe where people teleport as their only means of transport.

Hello, my name is Rita and this is a crowdfunding campaign for Breach; a twenty minute short film, shot in the UK as a part of my MA Film dissertation project at Middlesex University.

Please keep reading to find out more about this project, the story, the amazing people behind it, our motivations and expectations for the film, and most importantly how you too can help support this project!

The story is set in a technological, alternative world where people teleport as their only way of transport. May, our main character, is a 28 year old woman that has just gotten her own house and her independence, which is what she has always wanted and worked for. However, there’s still something missing for her…Although she is where she always thought she wanted to be, she doesn’t feel fulfilled.

Subconsciously, May starts looking for new meaning to her life. As the story progresses, May begins to realise her curiosity and desire to know and explore outside the boundaries imposed by a world where travel is limited to teleportation.

As system failures start to occur, May’s desire grows, until one day the pursuit of this curiosity gets her in trouble. The intensification of the restraints this world imposes leads May to do something she had never even dreamed of.

This film was born as part of a dissertation project for the Film MA course at Middlesex University.

“When coming to Middlesex University to take this Masters, my goal was to engage with different parts of filmmaking that I hadn’t explored as much before, such as writing and directing. I worked on the script and pre-production throughout the year, and then finally the dream came to life.

"The fact that this was a student film helped a lot in terms of finding people willing to collaborate on the project - namely other students with a shared purpose of exploring and getting hands on experience with the process of making films.” - Rita Monteiro, Director of Breach

This story is set in a technological, alternative world but reflects on our present society and our relationship with technology. It also focuses on the female narrative of breaking boundaries and social constructs.

These are very relevant issues and themes in our current time and age, where human lives and technology are so intertwined that it’s almost impossible to conceive life as we know it without the everyday devices and technologies that influence our way of living enormously.

The female narrative also fits like a glove in this dystopian world. It is an extension of the writer/director’s voice as a female filmmaker in the discussion about oppression and representation. 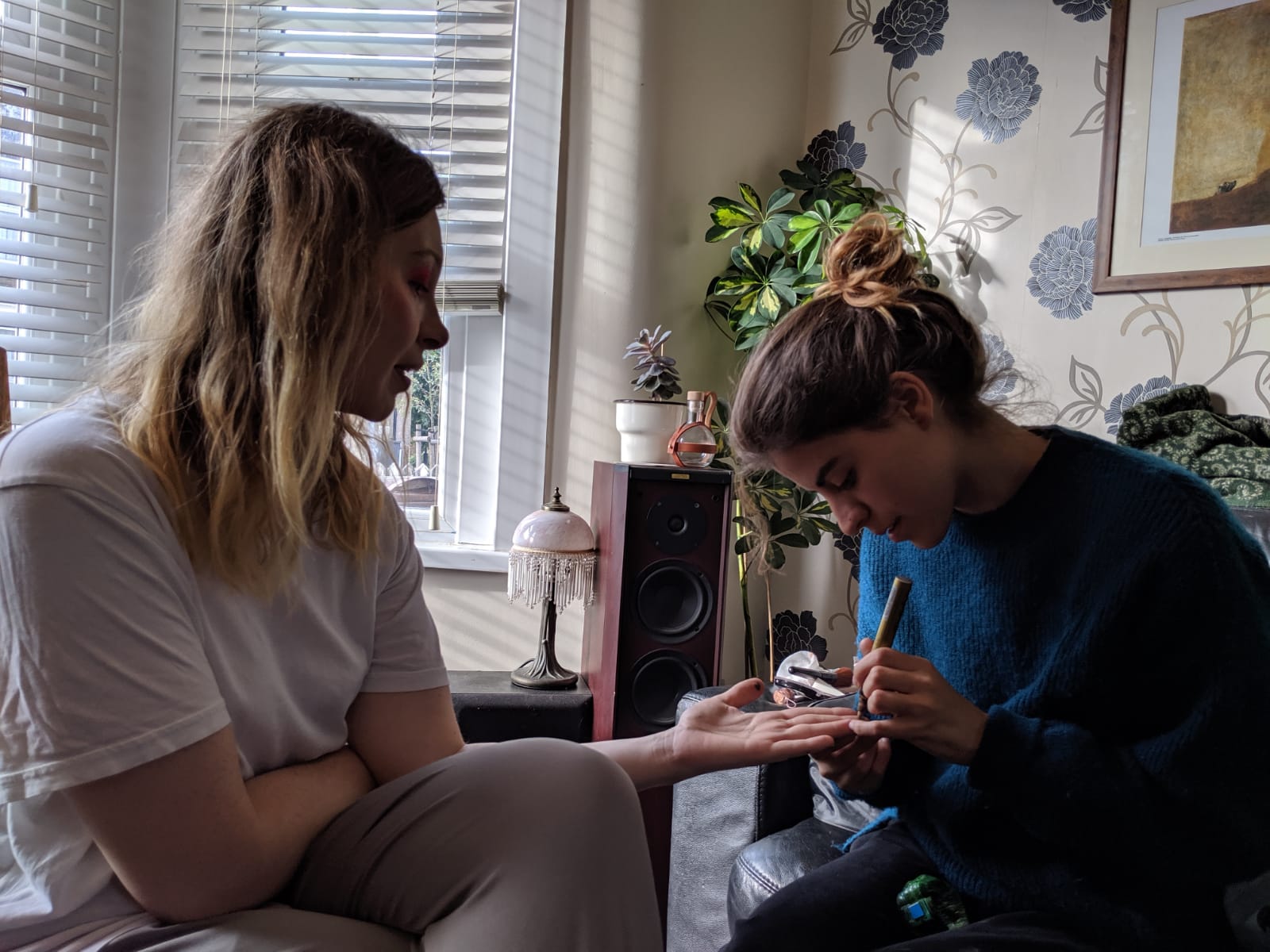 Rita is an extremely talented filmmaker who graduated in Multimedia Art - Audio-visuals from the University of Lisbon. Her BA course included a one year exchange on to the BA Film programme at the University for the Creative Arts Farnham, where she specialised in Cinematography. She is currently studying at Middlesex University taking her Masters Degree in Film.

Her previous work varies between the different moving image fields - from video art to fiction, music videos to documentary, and even commercial videos.

“With my masters I’ve been able to explore the writing and directing side of short fiction film, which are both fairly new to me. My goal is to make a film that not only tells a story but also plays with our perception of the world and human behaviour. I’m particularly interested in how social science fiction is able to reflect our world and society, even when placed in the context of a totally different world, dimension or time. This is something I am exploring in this film.”

Laura is a talented Colombian artist, enthusiastic writer and passionate filmmaker. Having graduated as an audiovisual artist, she has gone on to fulfil a range of roles in the filmmaking industry but also continues to pursue her dream of becoming a scriptwriter.

She has taken on the role of Director for many projects, including TV pilots, short films, documentaries, campaign films, web series, and more. She has also worked in various production roles for many projects including commercial videos, photography, filmmaking and independent visual arts.

One of her latest works as a Director, He Loves You Not, won the Chancellor award for best campaign film against hate crime at Middlesex University's Building Bridges event. 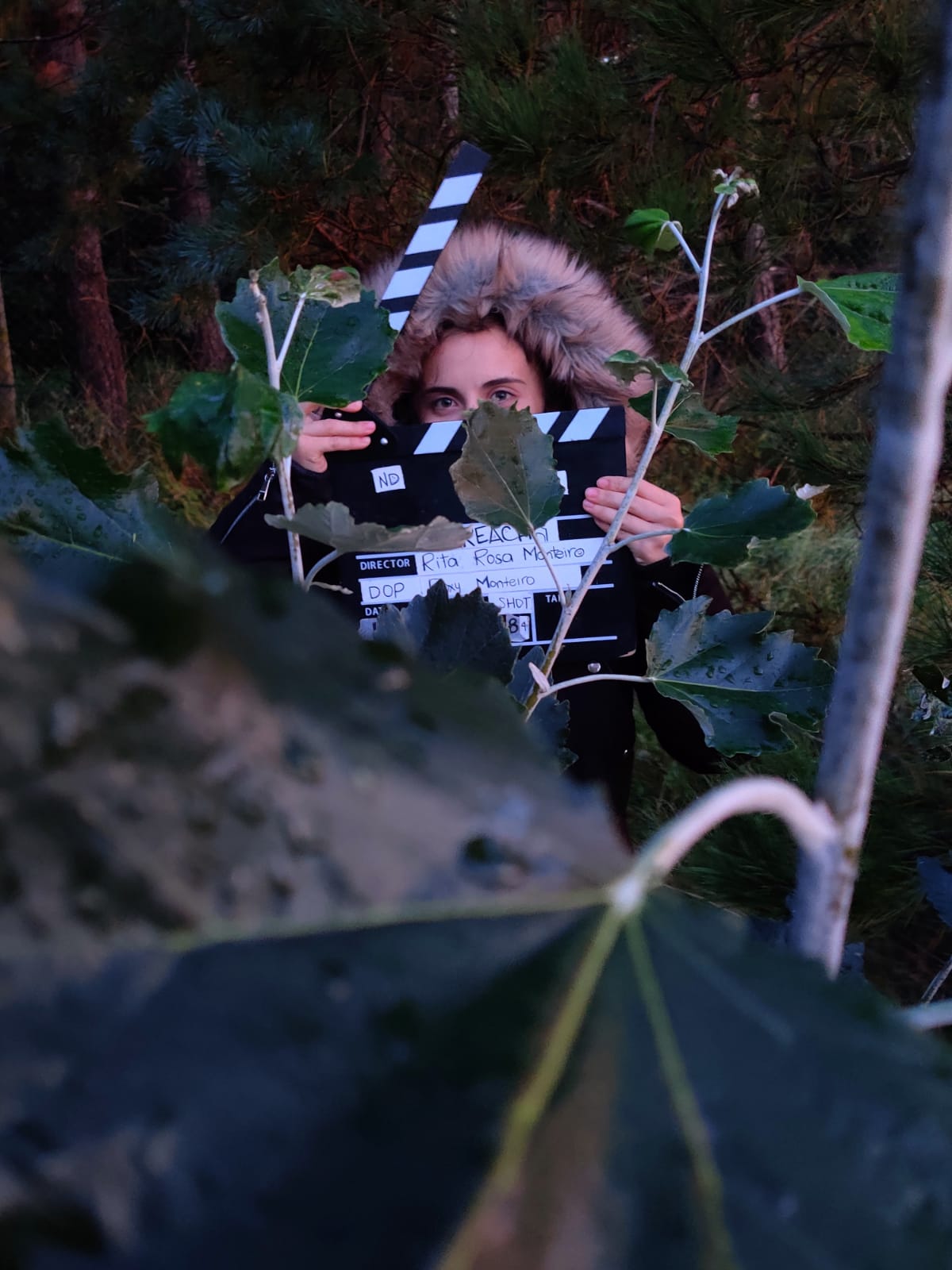 "My name's Reece, I'm a freelance camera operator who has shot for clients such as sky and ufc, and with people such as Joanna Lumley and Jamie Redknapp.

Breach interested me as a project because I Iove the black mirror-esque story and I look forward to the challenge of bringing an interesting, unique aesthetic to this film alongside this fantastic and talented crew." 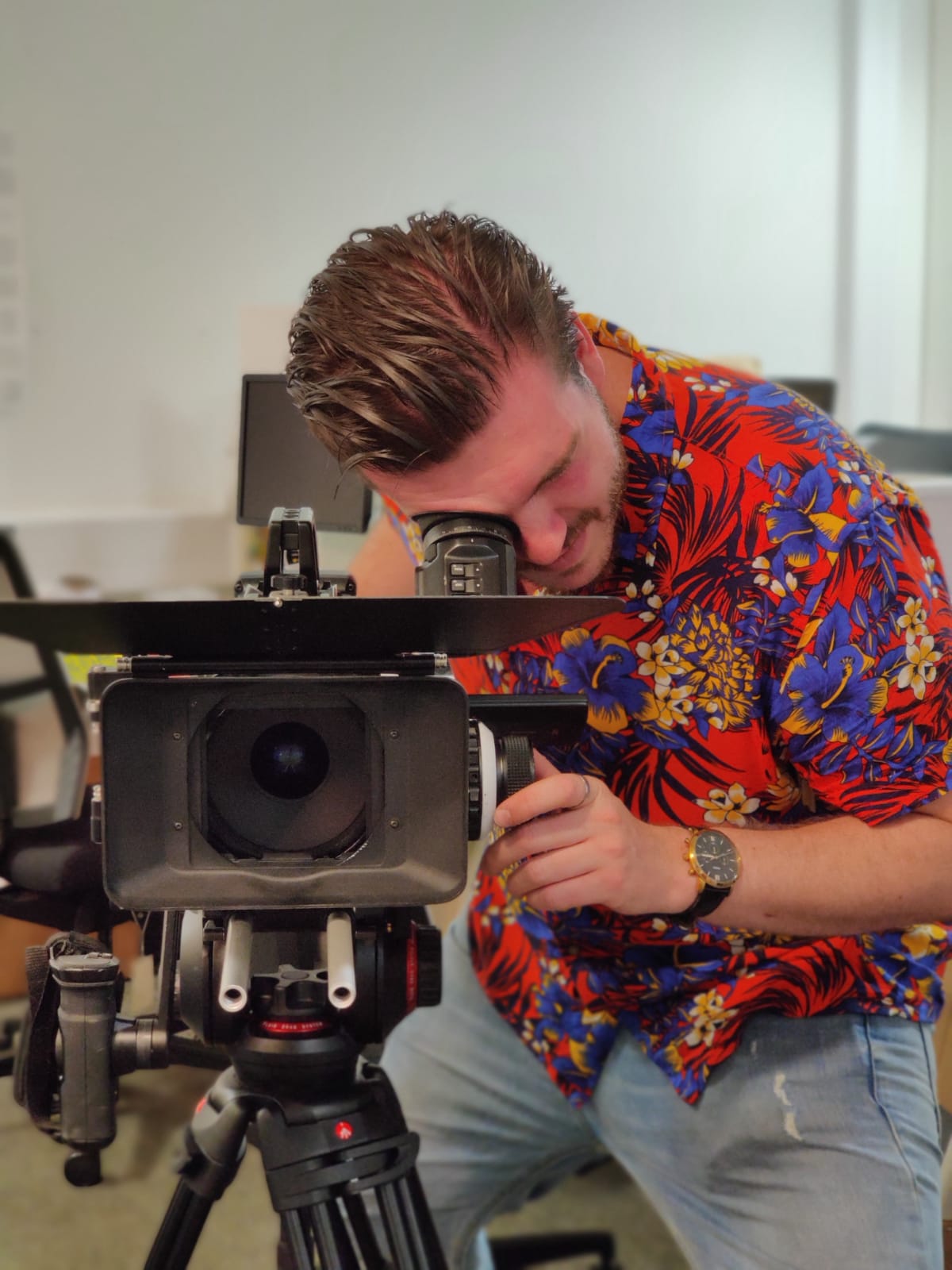 Susana Carne is a visual artist and art educator based in London. She has taught at various places  including Middlesex University and has exhibited internationally. Through an exploration and extension of the possibilities of object making, performance and moving image, her artwork deals with narratives at the intersection between the psychological, the imaginary, the metaphorical and the political. Susana creates scenographies, costumes and films that help her understand her own and other's journeys through life. She is especially interest in narratives focusing on the marginalised, the discarded, untold stories and feminism - in order to help raise social awareness and inspire a more creative and humanistic world. 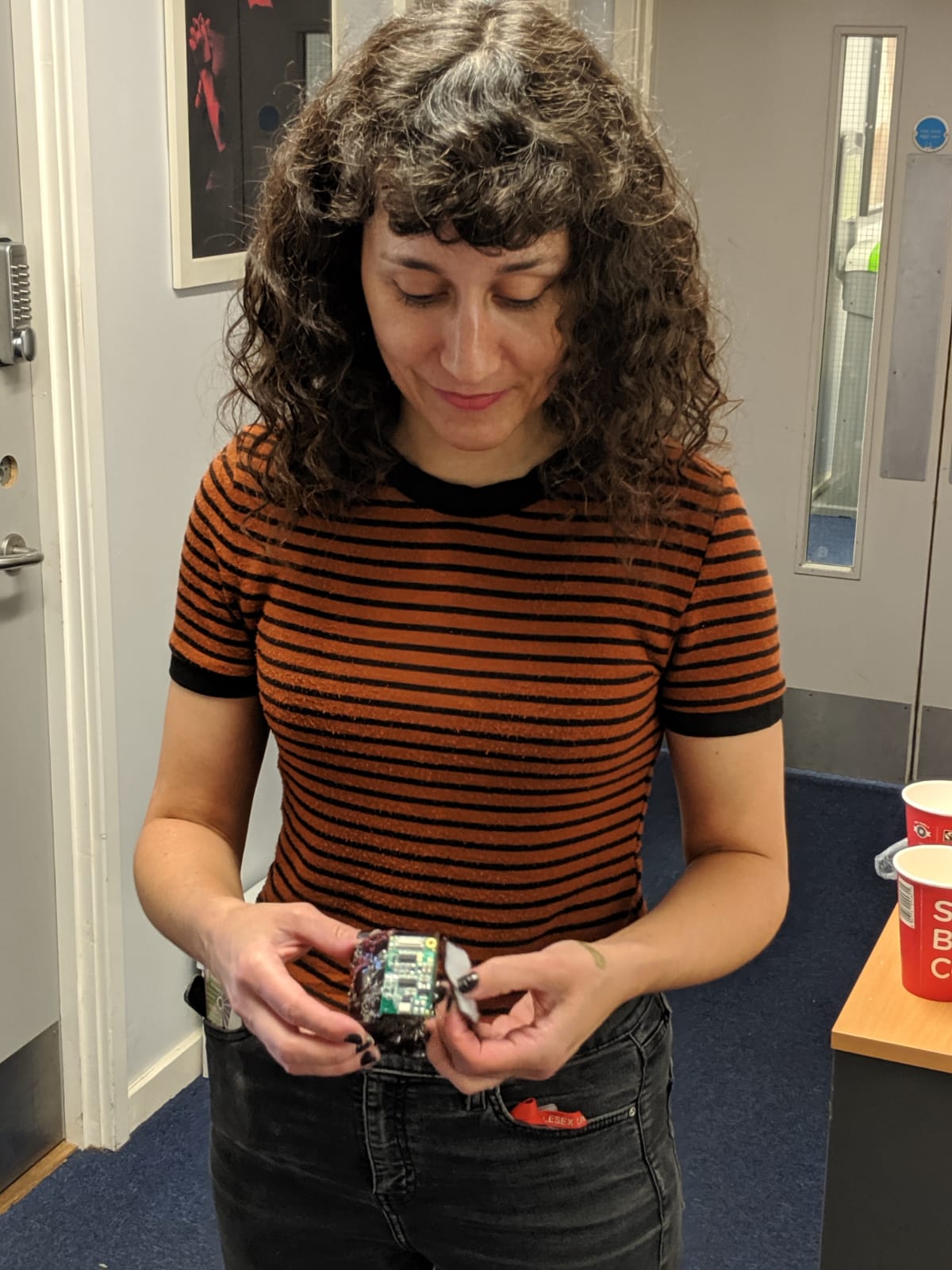 António Miguel is a musician/producer based in Lisbon, Portugal. He is best known for creating dreamy, alternative pop sounds in his solo project Metamito. He is also a member of Bamboozle, a Portuguese prog/math Rock band. He loves experimentation and sound design. 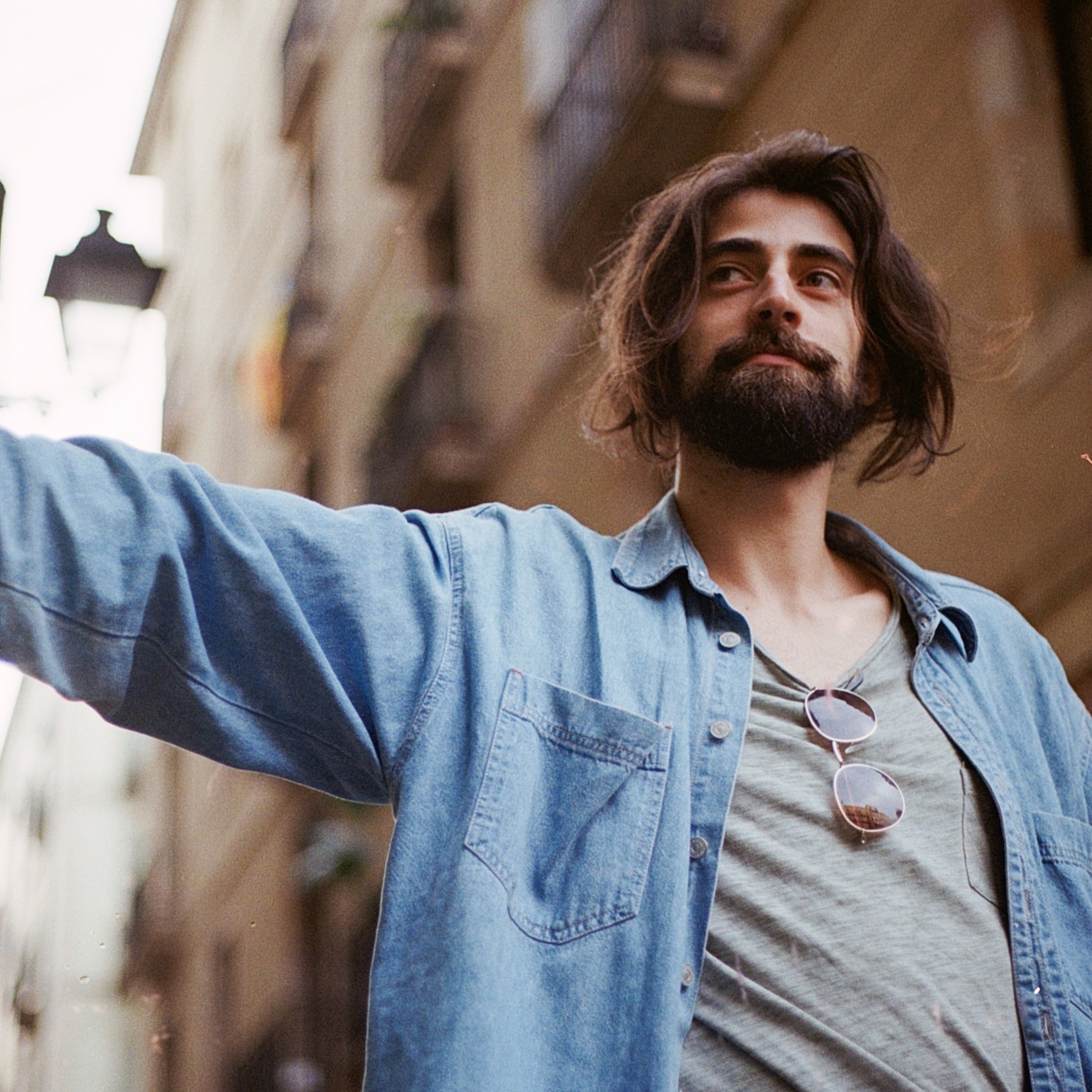 “I’m so glad to be a part of the project! There’s so many underlying messages in this film and I can’t wait to use my knowledge, ethic and passion towards making this film as best I can! I’m so grateful that I can experiment and bring my own input to this very exciting project!” 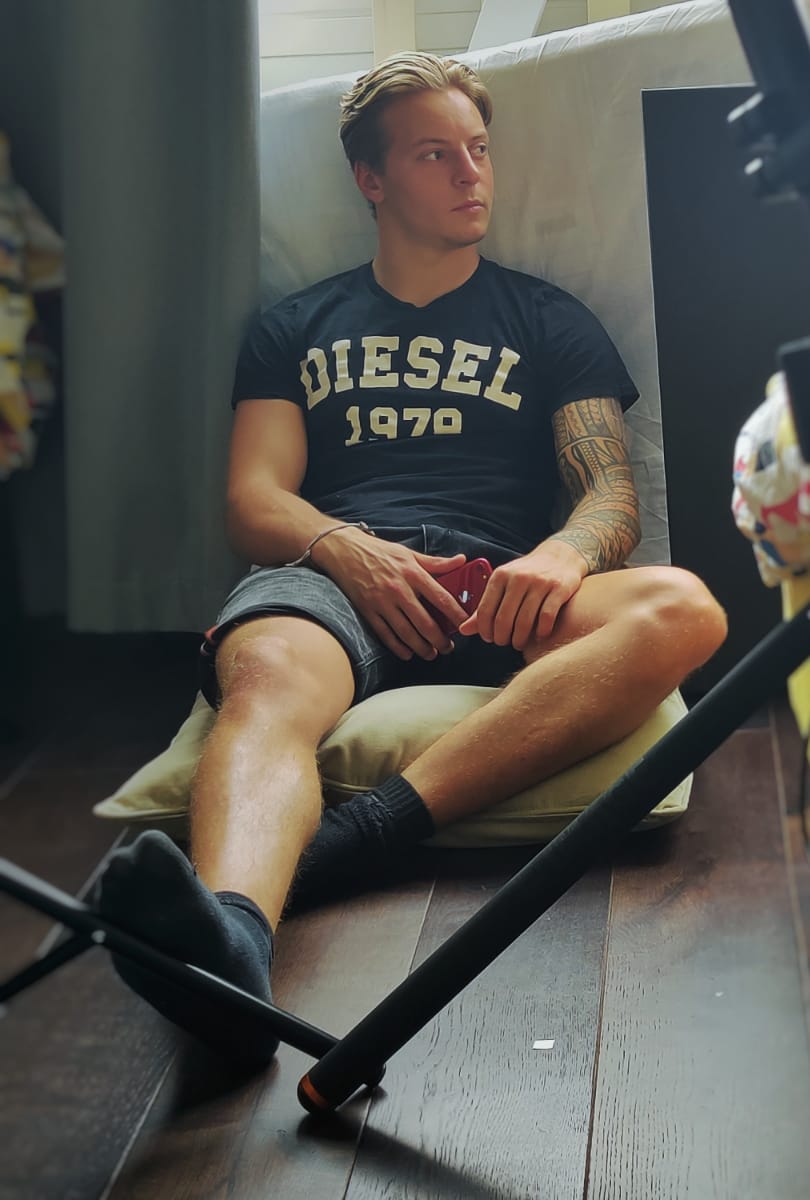 Paula is a filmmaker from Brazil with nearly seven years of experience in the industry. She has worked as a Producer and Director for short films, short documentaries, TV shows, web series and music videos. Her productions have been nominated for many awards and screened at several festivals in Latin America. Her last one, He Loves You Not, a short campaign film against gender-based violence, recently won the Best Campaign Film Award at Middlesex University's Building Bridges event.

“Breach is an extremely interesting story not only because it takes place in a different world but especially because it raises important subjects that many people can relate to. I feel personally touched by May’s journey and the way it has been written with subtexts and so many external aspects that represent how she feels from the inside and all she seeks to achieve. I can’t wait to help tell this story and build the personal mood of each character through creative and futuristic makeup.” 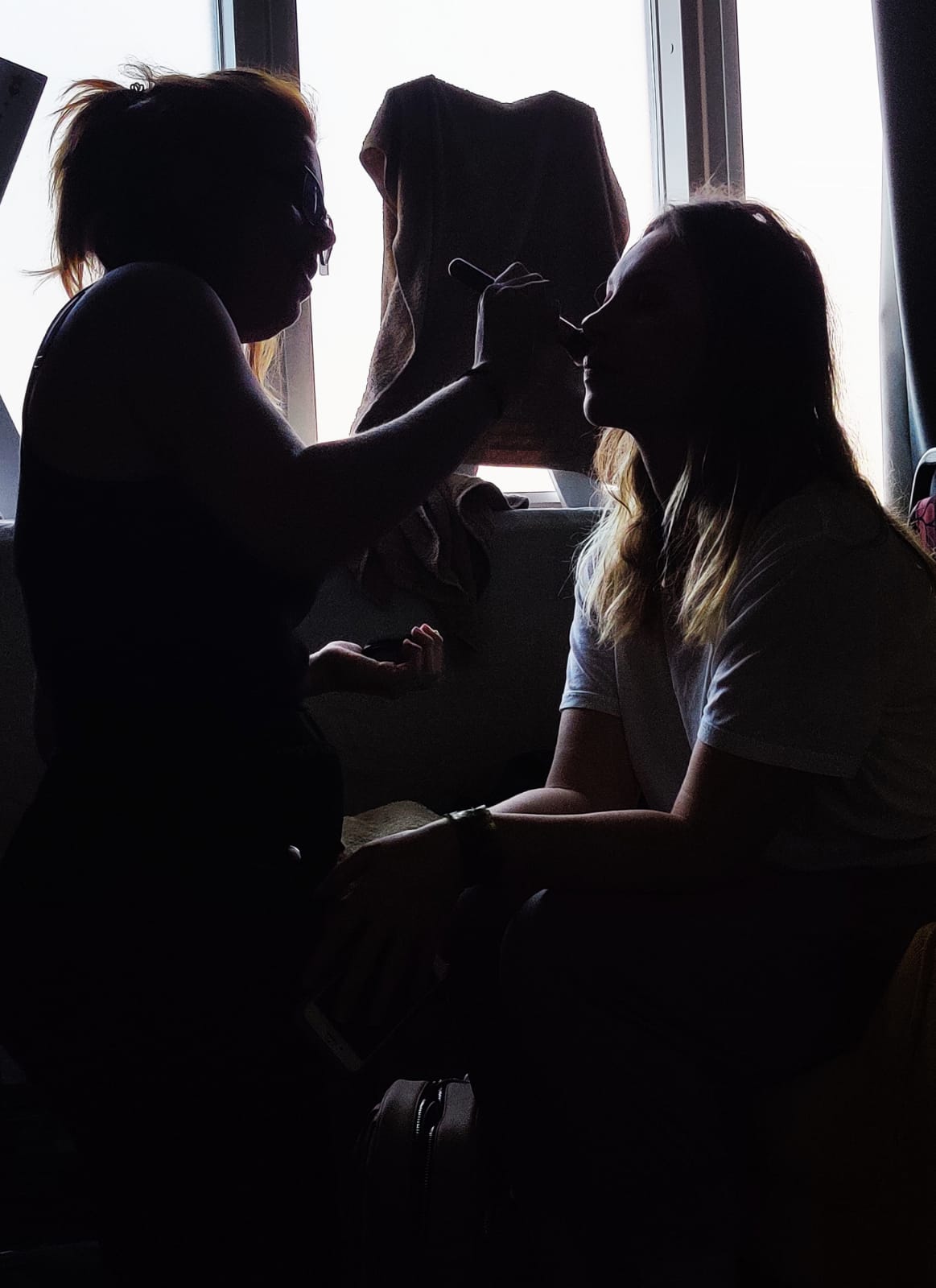 Jasmine is a VFX student at Middlesex University. She is making the futuristic devices come to life by constructing a hologram in VFX, which the character interacts with.

Eva Young as May. 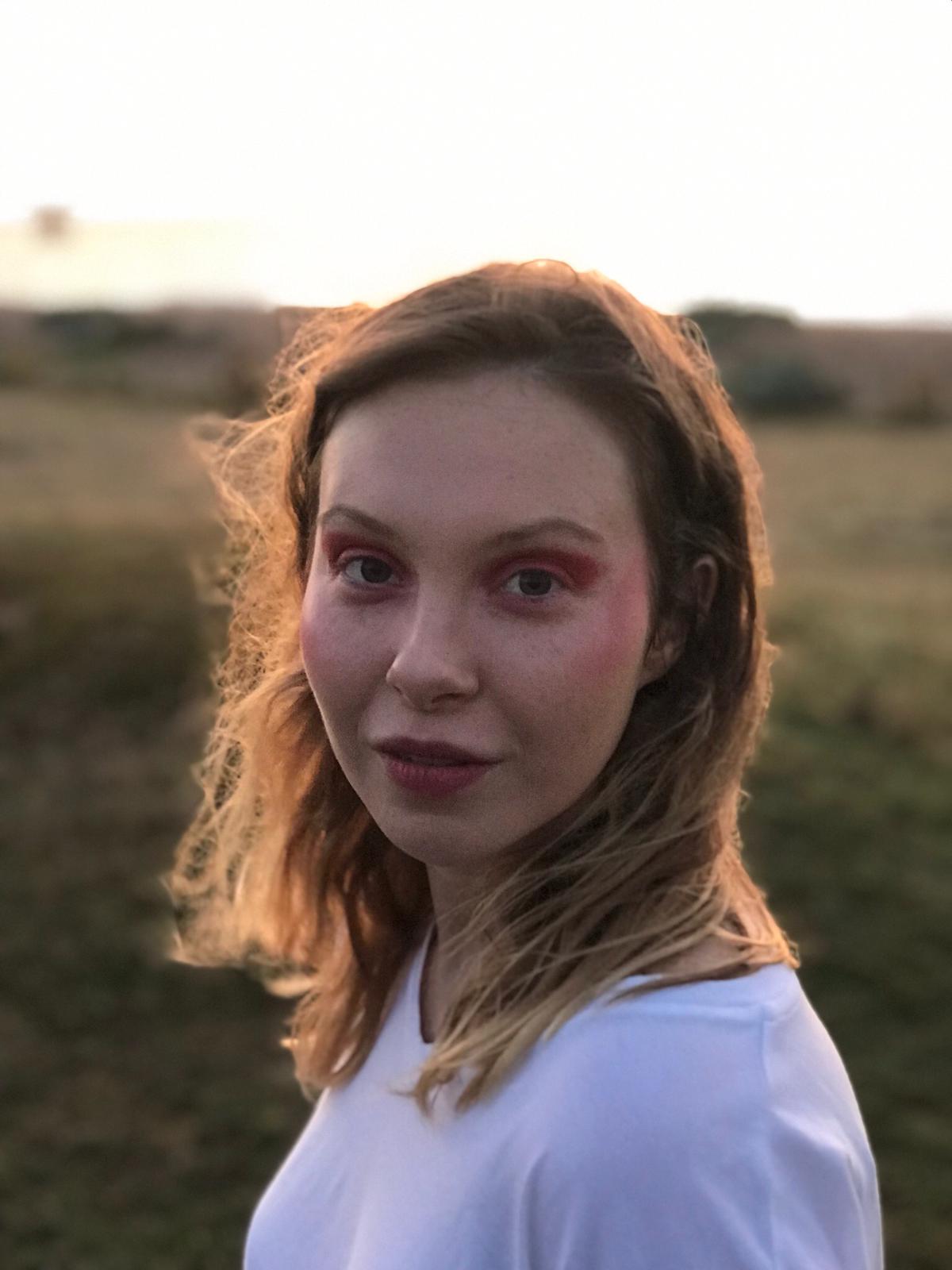 Eva plays the main character in Breach. She is a professional actor, having trained at the highly acclaimed Identity School of Acting. She has numerous credits in both film and stage, including projects with The Hook and Archer’s Mark Productions.

“The character of May has a life-changing journey throughout the film, and she’s the kind of independent character I love to play. Breach is an exhilarating futuristic film which really pushes how we view our reality and I’m really excited to bring this female lead character to life!” - Eva Young.

Having already shot the film (!!!!!) we are now in post-production. To finalise this project and get it ready for distribution our next steps are sound design, colour grading, music composition and visual effects.

We intend to enter the film festival circuit and submit to festivals around the UK and Europe. As this is a sci-fi, based on the influence of technology on human behaviour and society's construct, it makes sense to ensure this film is only available on online platforms to either rent or buy. 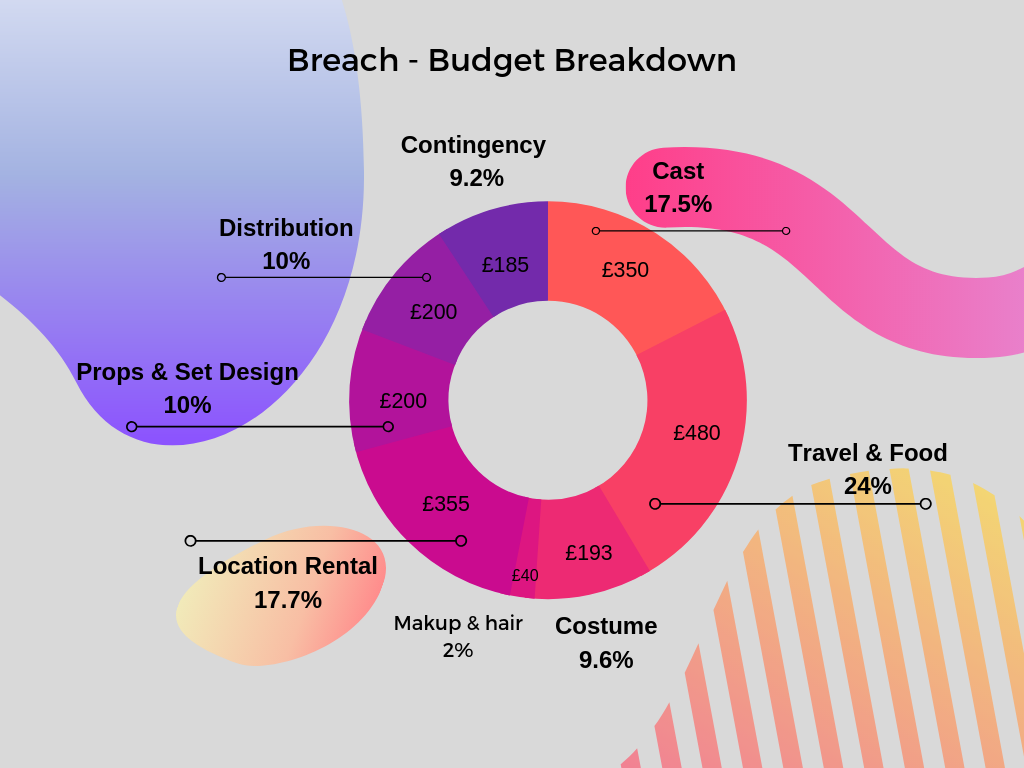 The money raised through this crowdfunding campaign will go towards recouping some of the expenses occurred during the filming stage, such as the cost of transport to our various shooting locations and food to keep our crew and cast going through long, intense days of shooting. It will also go towards the post-production stage of this project and helping us share this story with the world! Because at the end of the day, what is a film without an audience?!

If we exceed our target we’ll put that money towards marketing and further distribution.

If you so kindly choose to donate, the rewards for each pledge amount are listed on the right side of this page!

To donate you can use various payment methods such as debit/credit card and PayPal.

Keep up-to-date with the project's progress on social media: 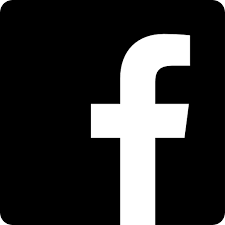 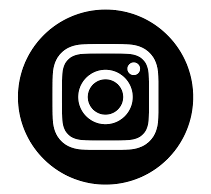 See where your help is taking us!

Even if you’re not able to pledge a donation to help us with this project, you can help by spreading the word. By sharing our project on Instagram, Facebook, Twitter, email or through normal mail, you can help us reach more people who might be interested in helping as well.

Whatever way you choose to help us we want to let you know that we are extremely grateful for it!

THANK YOU for loving this project as much as we do and trusting us to keep up the good work.

Breach - Short Film
Your message has been sent.