FORCED CHILD LABOUR: "Be a Voice for the Speechless" 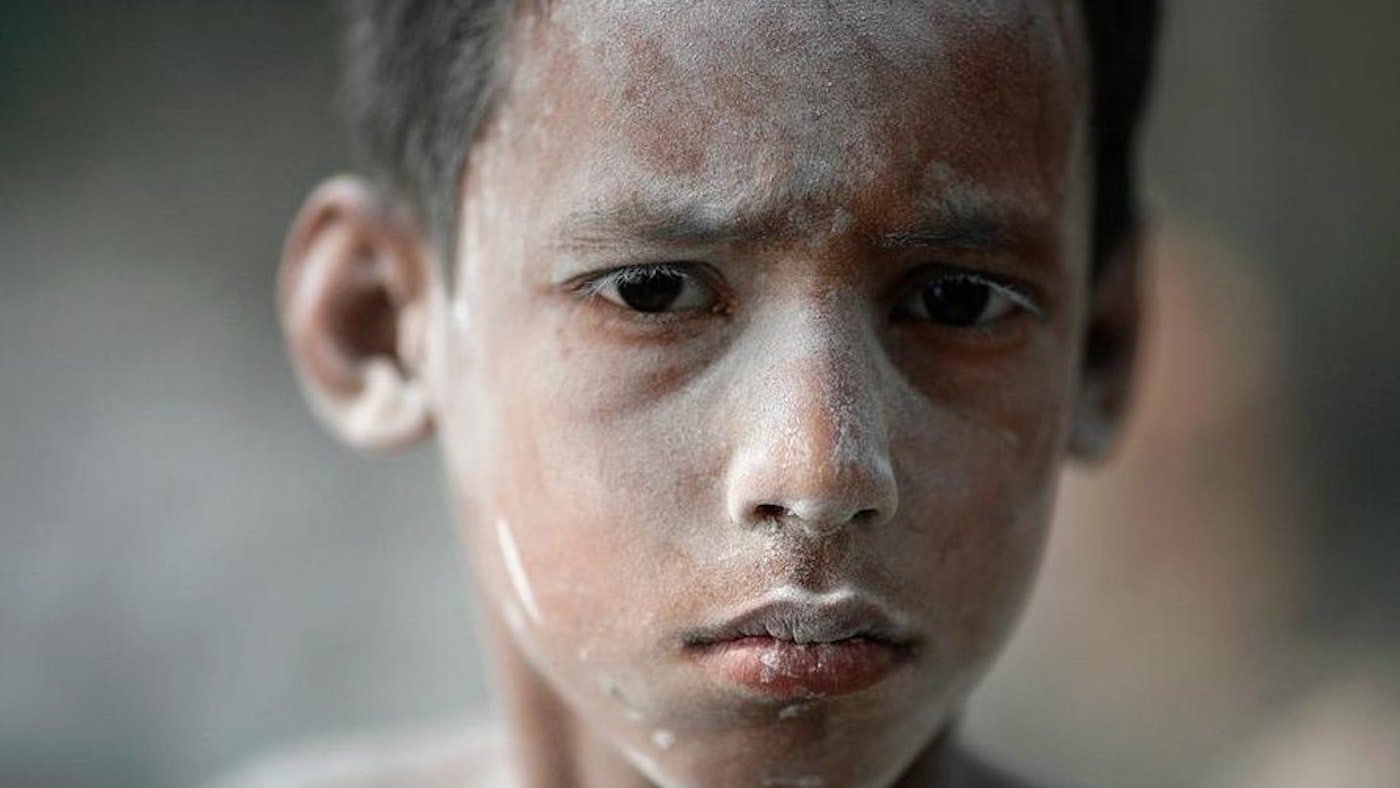 The project will be launched in Bangladesh (South Asia region). Due to limited fundraising concerns, the project can only cover Asia instead of Asia, Latin America, and Europe as originally proposed. Only 30% of the target amount has been raised which directly impacts our deliverable abilities. The cost for the project is currently as follows:

Plane tickets are costing an average of 650 pounds.

Visa processing cost 146 pounds (an additional cost that was not initially contemplated).

Emergency fund is actually between 45-35 pounds at the moment.

This portfolio and research project aims to expand across Africa and Europe in 2024. A new crowdfunding campaign will be launched to explain the logistics behind this expansion. Due to the global inflation (9.4%) that has resulted from the pandemic, the project will primarily focus on Asia and Latin America during this initial stage.

The initial research stage is potentially starting between August - September 2022. The first continent that will be investigated and captured will be Asia.

The initial research stage will be hosted in Bangladesh, where the Rana Plaza catastrophe occurred. This event served as an inspiration to issue the Guiding Principles on Business and Human Rights by Professor John Gerard Ruggie. The principles established in this convention (respect, protect, and remedy) serve today as foundational elements to create accountability on the grounds of business and human rights.

FORCED CHILD LABOUR: "Be a Voice for the Speechless"
Your message has been sent.

FORCED CHILD LABOUR: "Be a Voice for the Speechless"