A project by: Federico Favretto

Follow Become a helper
Two hosts will count down to the earth hour, while reducing their carbon footprint as much possible.

Global warming. Man made disasters. Fossil fuels. These are all issues affecting the globe, right here, right now. Will you sit back and watch our beautiful planet deteriorate or will you join us and help to make a difference?

about our studio show

We believe in trying to encourage people to save energy and protect our vulnerable planet. Our two presenters will be counting down to the Earth Hour, an annual event where everyone is encouraged to turn the lights off, in order to raise awareness of people’s excessive energy consumption.

Our ultimate aim is to inspire as many people as we can to join in with this event through our entertaining, yet informative programme.

With a vast collection of data at our hands about power consumption, we will be providing our audience with real world statistics focusing particularly on the amounts of energy being used globally and how we can reduce wasted energy.

Thanks to a computer that we are custom building, we will generate live 3D augmented reality graphics.

“Despite being a passionate director and all-round television enthusiast, I am extremely conscious of the large quantities of energy used in the making of television programmes. We need to make a difference and change the way in which television is created.” 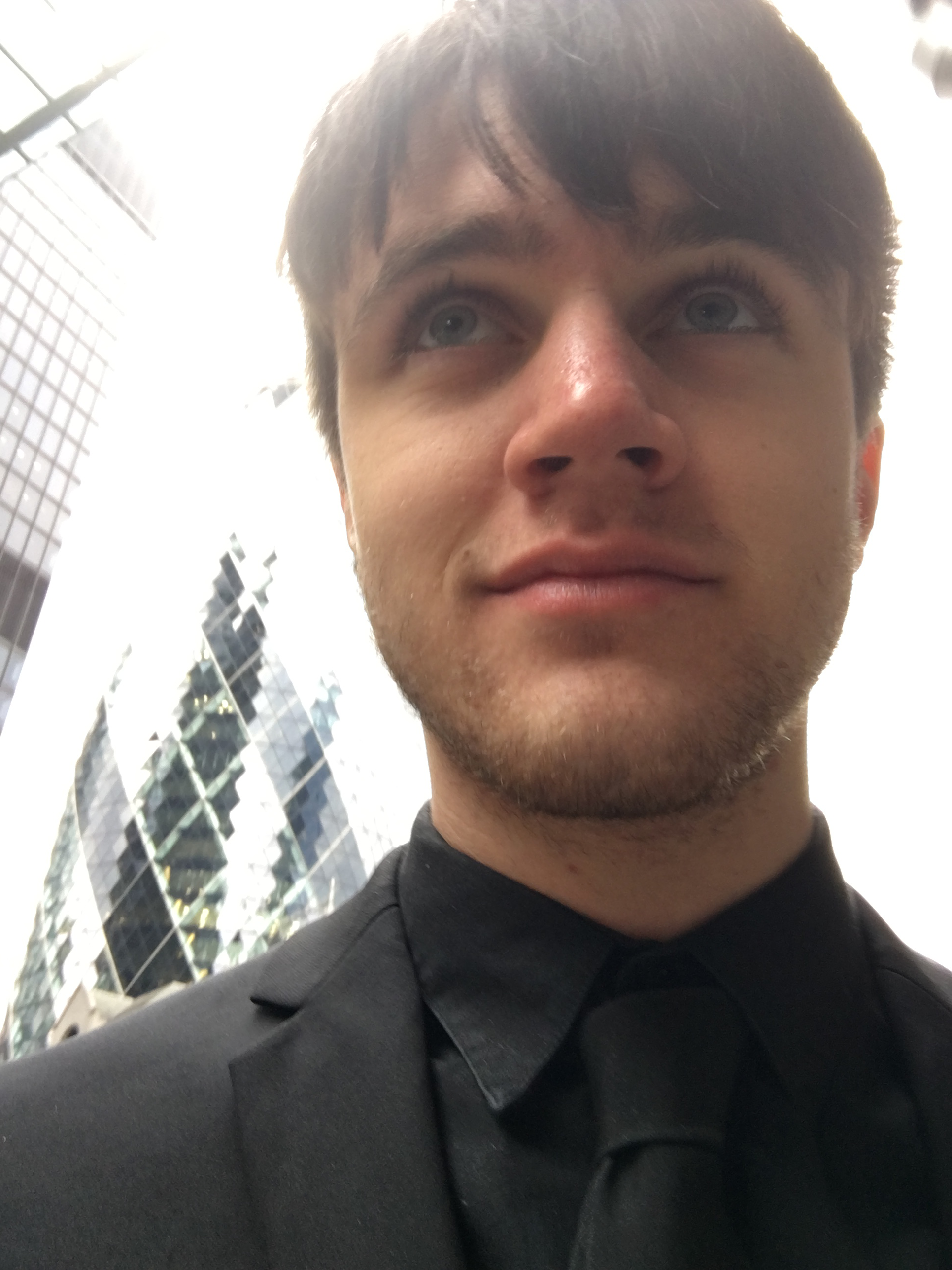 “I’m thrilled to be producing a show on such an important subject. The TV industry is colossal and with global environmental issues becoming an increasingly alarming matter, more content raising people’s awareness about these issues needs to be created.”

Isaac has worked in production roles across a wide range of student productions in Middlesex University's Sony-designed TV studios. He has also worked as an AV Technician at St Jude’s Proms, and as a Production Assistant for the BBC on Michael McIntyre’s Big Show. 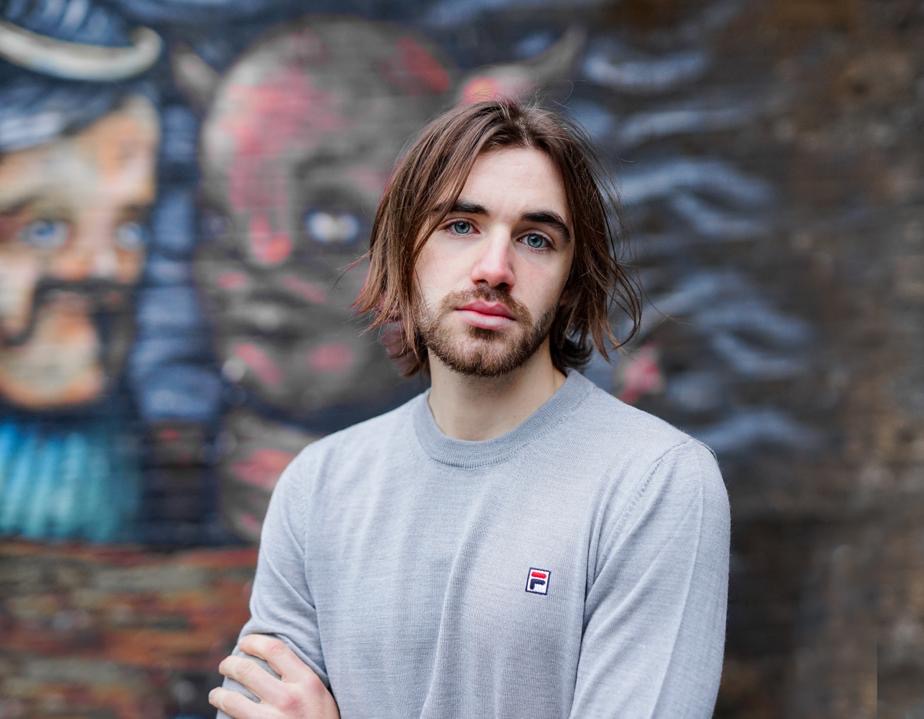 “In today's world, people are beginning to talk about environmental problems but very little is actually being done...We need to be actively contributing before it is too late. We are enthusiastic about this subject and we want to talk about it. We want to present the facts to people and raise their awareness of what is happening to our planet while we still have it.”

Milosz is a Polish student who is passionate about film and TV and has been travelling around the world. He has worked as an AV Technician, Sound Recordist, 3D Artist Assistant, Assistant Editor and 1st Camera Assistant. 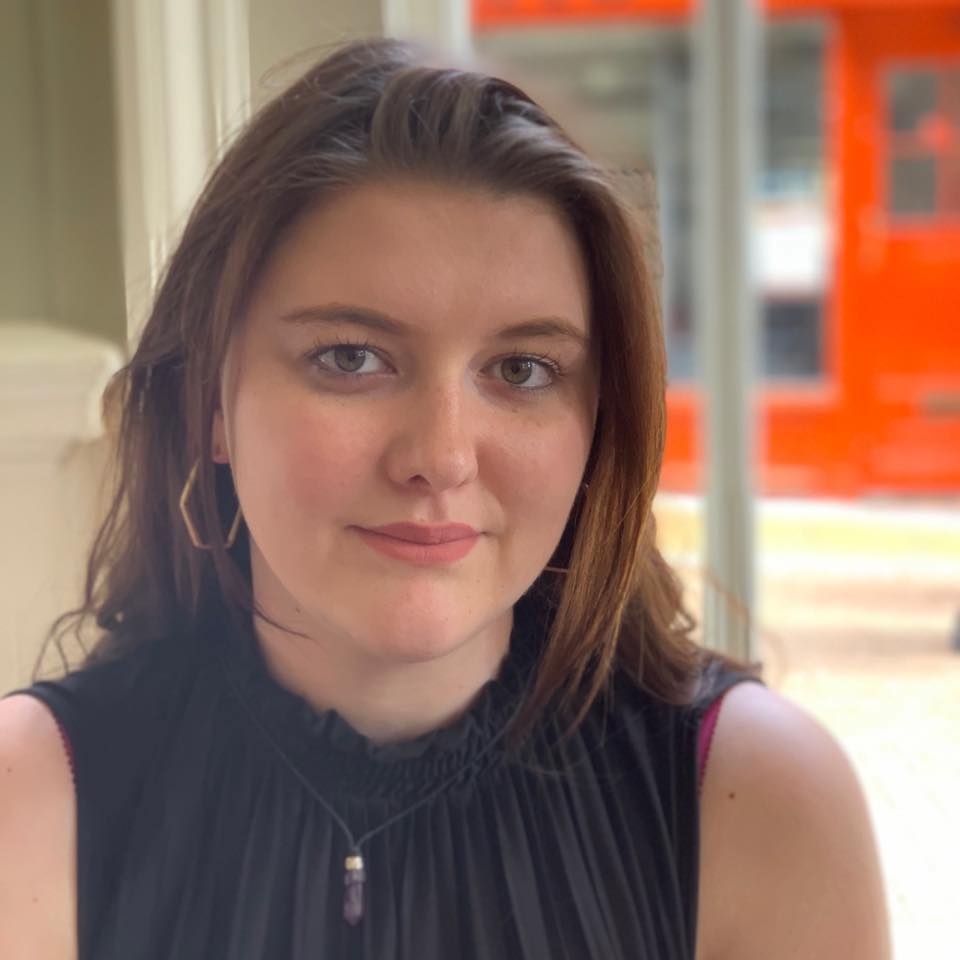 “This project means a lot to me. I’ve seen the large quantities of waste around the world first-hand, and so I am extremely excited to be working on a project which tackles the issues I’ve witnessed head-on!”

Rebecca has worked on various productions, both in the studio and on location. She has also worked as an AV Technician and was responsible for location research for a recent MA Film production at Middlesex University.

Paul is a senior lecturer at Middlesex University. He is an award-winning television producer and has made numerous programmes for BBC and Channel 4, as well as several international co-productions.

Why we need your help!

An ambitious project of this magnitude can only occur if we raise the required funds. To bring our production to life, we need to raise £2,000:

Without the help of extraordinarily kind people like you, we are unable to fund these essential requirements. Your generosity will help both with our production and subsequently, raising the public’s awareness of energy consumption.

Please donate to our project or share this page in order to help us make this programme and raise awareness.

Follow us as we prepare for the countdown to earth hour

To follow our progress and hear more about the show as we head ever closer to filming it, please visit our website: https://federico633.wixsite.com/earthhour. We'll be updating you in the run up to the show, at the time of filming and beyond!

Countdown to Earth Hour - TV show
Your message has been sent.