A project by: João Lopes

Follow Become a helper
An emotional crisis of a young man who doesn’t remember his last memory with his grandmother. 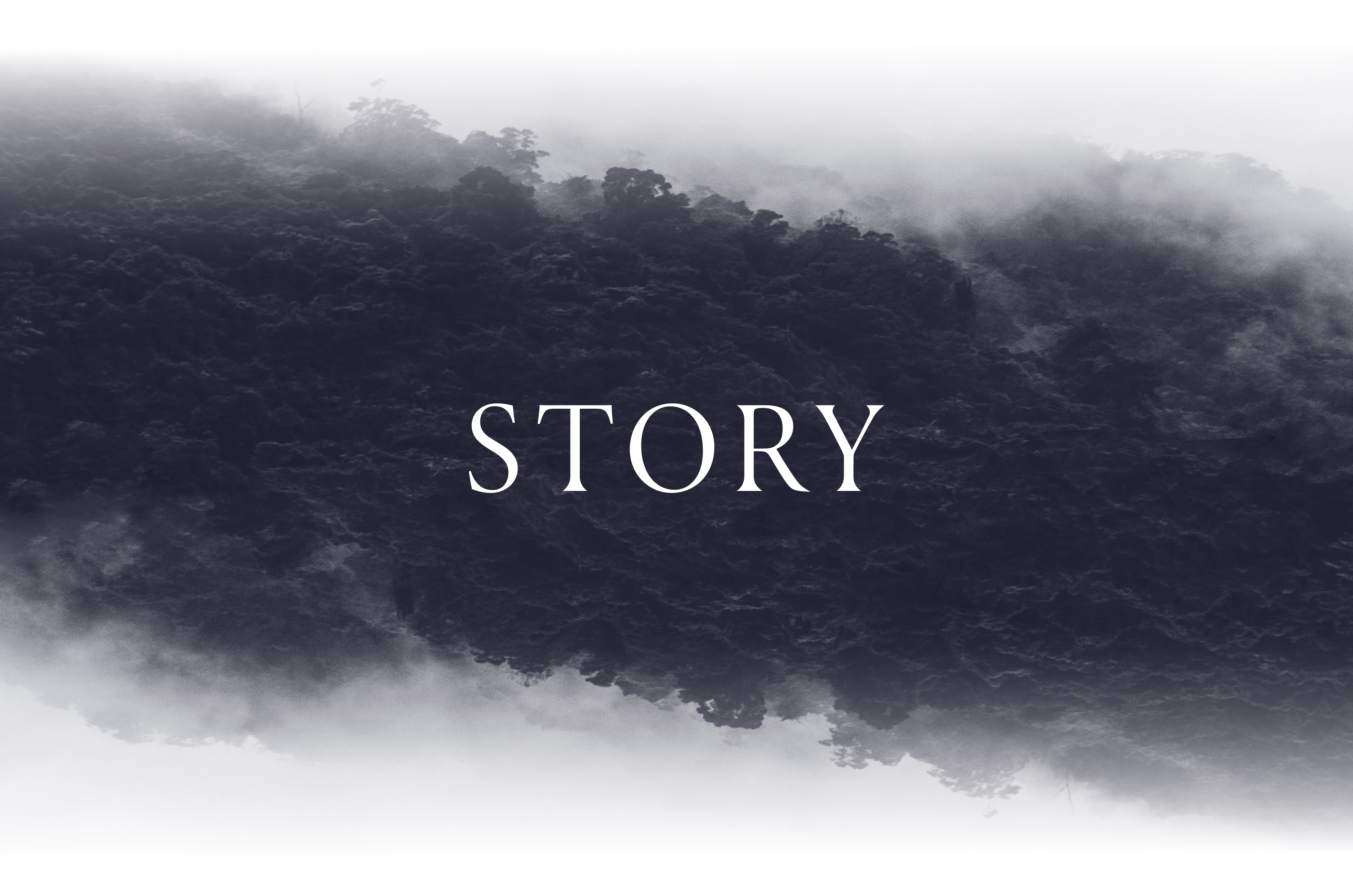 The film ‘Drowning’ is a drama that offers reassurance to people at such times and seeks to instil confidence that life usually gets better and time always heals. The story centres on Oscar, a young man who is in a state of incredible emotional crisis after losing his grandmother. As a result of her death, he has entered into a vicious circle of bad decision-making. These bad decisions come from not understanding the painful emotions he is now feeling. Within him, there is a huge emotional battle as he struggles to remember his last memory with her. On the surface, our film is about a young boy who feels lost after losing his grandmother and not being able to remember his last memory with her.

Under the surface, this film is so much more than this and is relatable in many ways. You don't need to lose your grandmother to feel lost in this world - we have all had moments in our lives where we feel lost. It's alright to feel the way Oscar feels for a while but it is important to move on from this feeling too.

At its core, this film tells a powerful story about  this young man's decisions and how these make him feel. While Oscar thinks he is the only one feeling the way he does, he finds out he is wrong and that he is not alone. This is important for us all to remember - we are not alone -and  there is always someone who can help you. Oscar (18) is the main character in our film. Everything revolves around him and his decisions. Oscar is a young boy with that bad boy look but deep down, he is the sweetest guy. He is trying to understand what has happened and losing his grandmother is a turning point for him. He struggles a lot with drugs, mood swings and remembering his last memory with her.

Mariana (75) is Oscar's grandmother. She was one of the family members Oscar was closest to and the family's foundation. Unfortunately, Mariana had a Cerebral Vascular Accident, so her scenes are only flashbacks from Oscar.'s memories.

Theresa (18) is a close friend of Oscar. She is also going through a rough time too because her grandfather is getting major surgery. She has a conversation with Oscar hours before he receives the sad news of his grandmother's death.

Elena (45) is Oscar's mother and Mariana's daughter-in-law. She understands how Oscar is feeling and only wants to help him get better.

We are currently doing the casting to this roles. 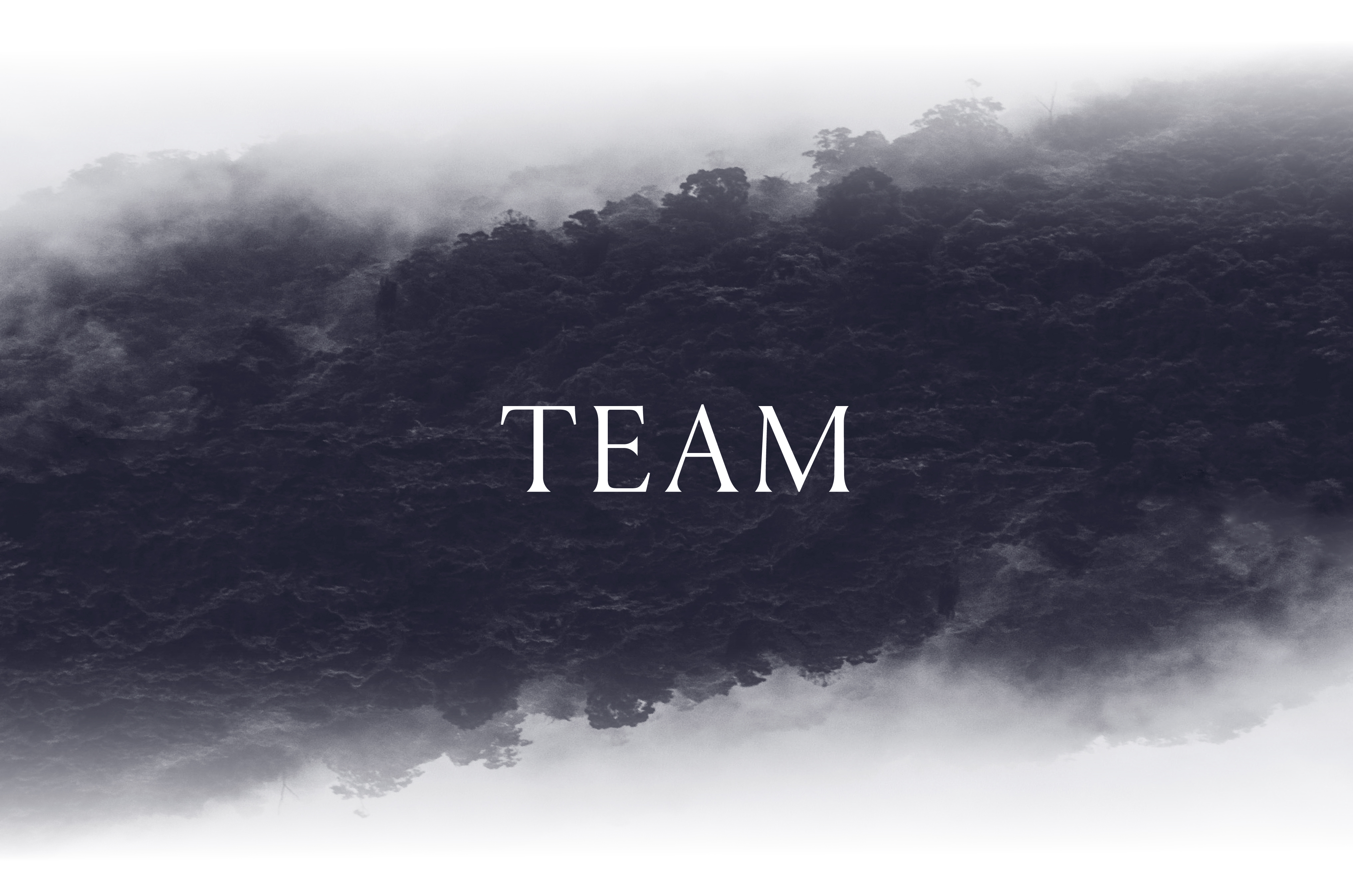 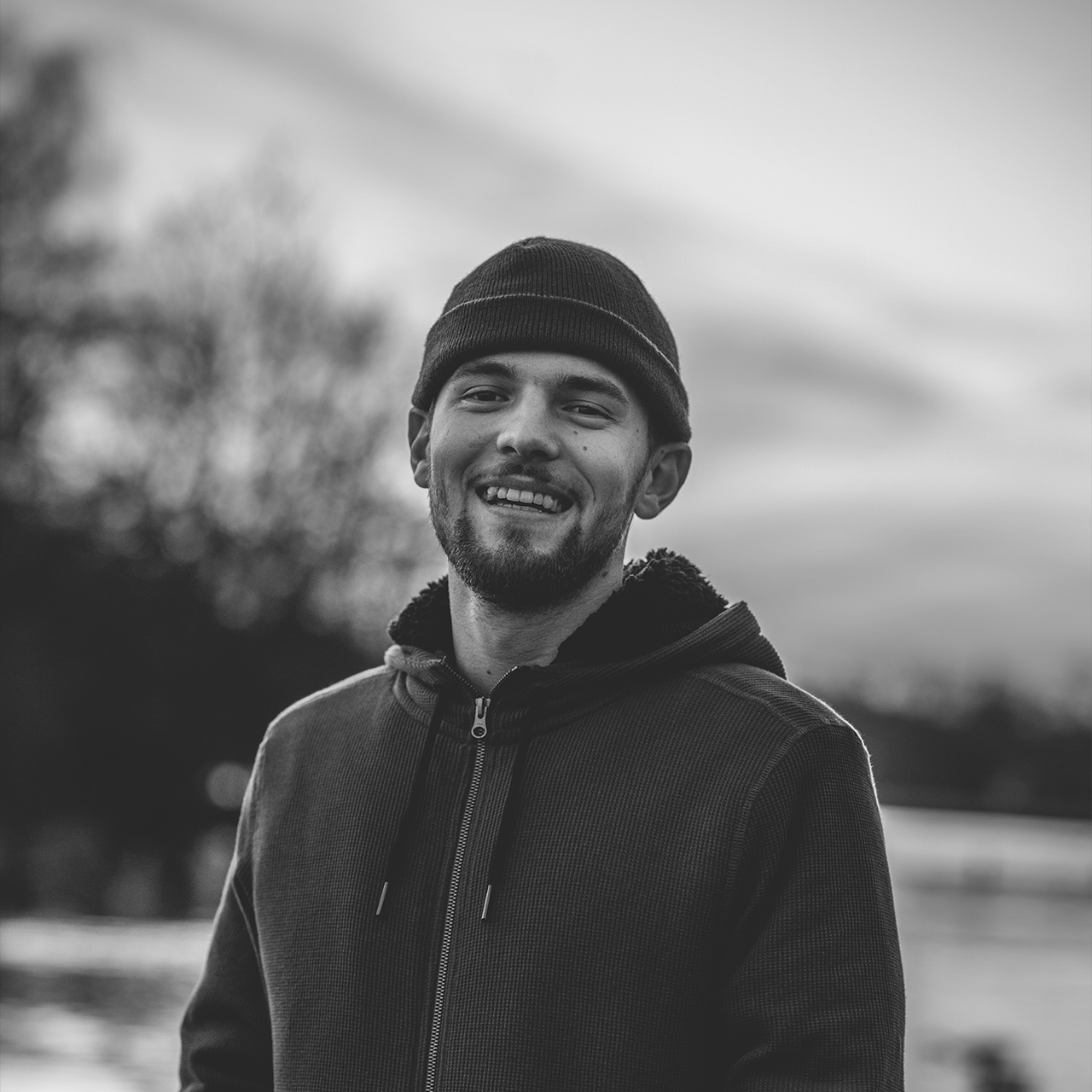 João Lopes is the Director. As a Director, he focuses on telling stories about things he has personally felt or stories that he feels a strong connection to. He wants to create films with purpose and not just for the sake of creating them. For him, being the Director it’s a way of expressing himself or something he has felt, lived through or is dealing with. Rafaela Sousa is passionate about cinema and while doing her bachelor's degree she found another passion - producing. As our Producer, she is our saviour and will make sure the film works. This film is the biggest production challenge she has ever faced. With your help, we hope to raise a total of £1,211 to create an inspiring short film that moves people.

Your money will  pay for actors, locations, food, travel and more. Here is a full breakdown of how your kind donations will be spent: 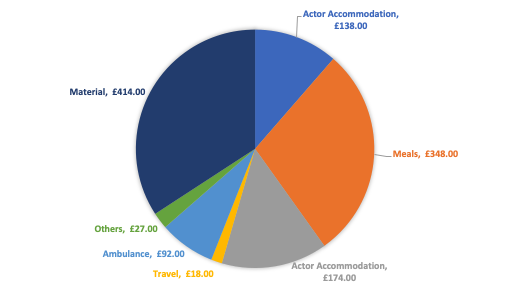 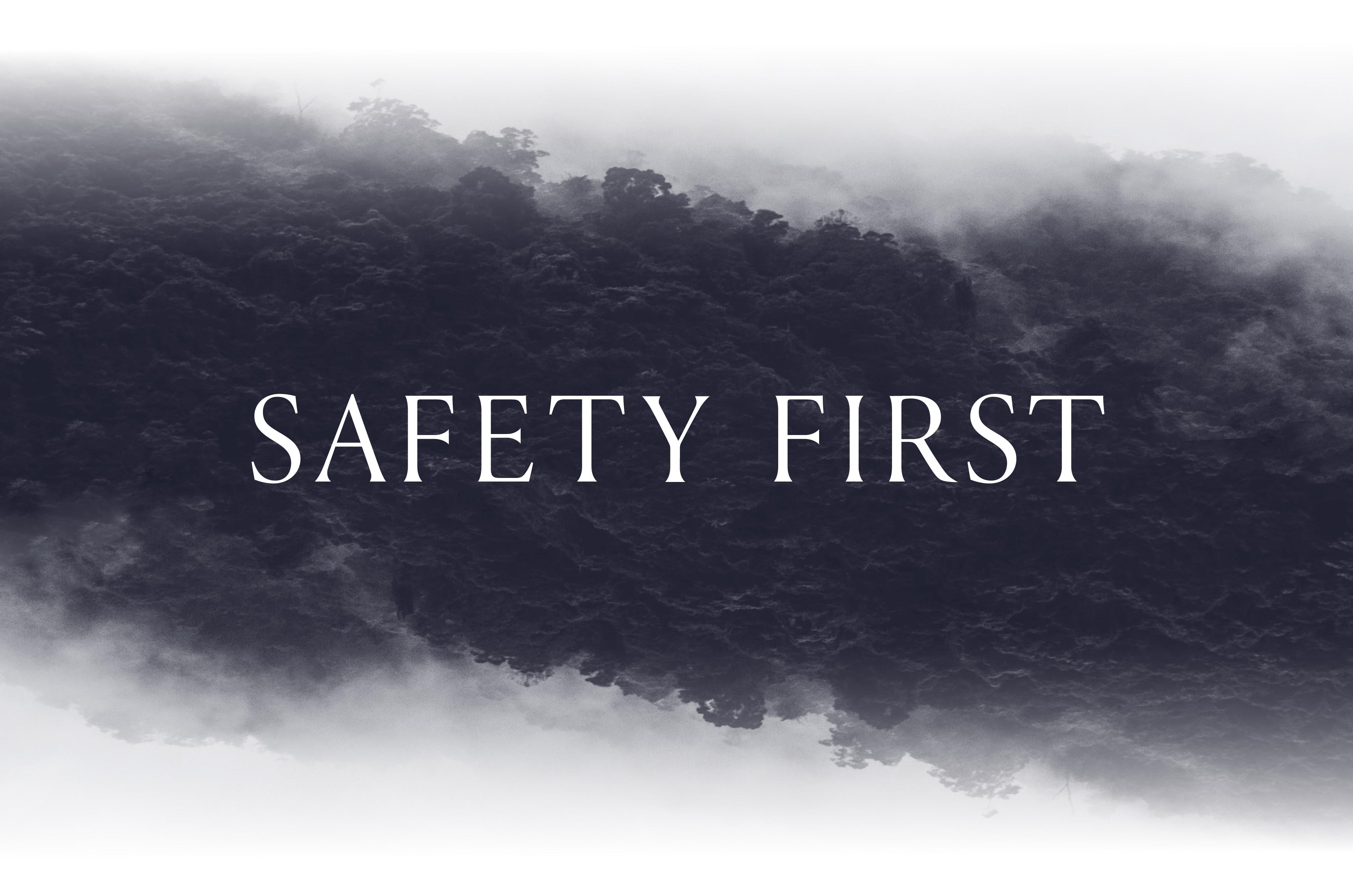 This is one of the most important topics, how can we make this film responsibly during this pandemic? We live in this new "normal" and we need to adapt according to what is going on in the world. There are a few things that we are going to do to keep this film safe.

Drowning
Your message has been sent.