A project by: Madelen Nygaard

This project received pledges on Wed 31 Oct 2018
Follow Become a helper
A story about paranormal events and a terrifying truth.

Exit is not your typical horror film. There is no blood and gore. Instead, Exit is a suspenseful horror that crawls under your skin, fills you with unease and makes you jump as you sit on the edge on your seat waiting to discover what happens next. The film also explores mental health. Who said a horror film can’t educate people?!

Jay is struggling to finish his essay in the university library and the deadline is rapidly approaching. He is also battling mental health issues.

At the library he bumps into his best friend Lucy. She tries to convince him to explore his passion for drawing further, rather than buckle under the weight of studying something that is not him - business management. The pressure from his family to complete a business related degree takes over though.

As the night creeps in, Jay is all alone in the library or at least that is what he thinks…

Unexplained paranormal events occur and Jay feels as if somebody or something is following his every move. As events unfold, Jay discovers a shocking truth about himself. 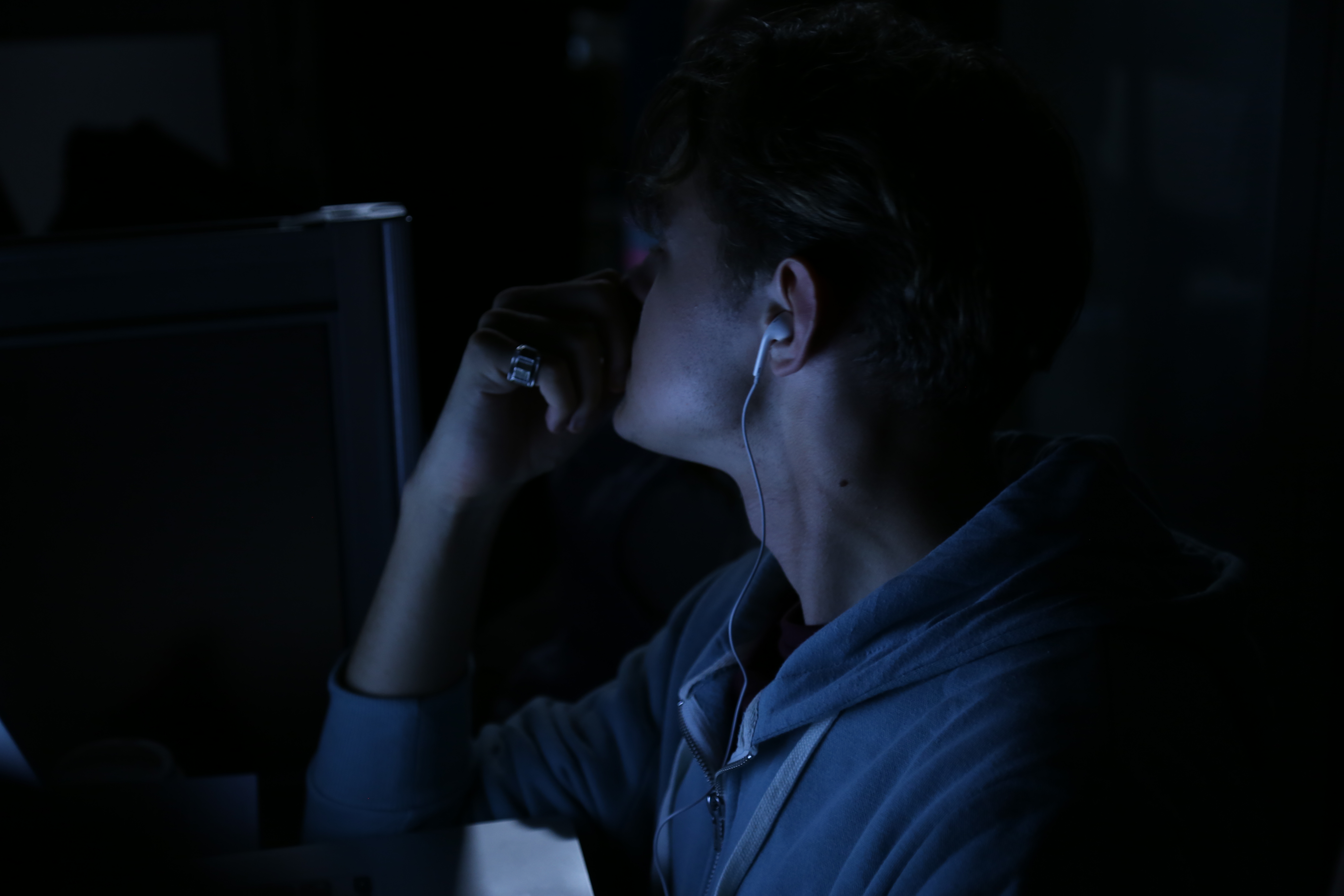 Exit was filmed and created by three MA students at Middlesex University, with help from other students studying courses such as BA Television Production and BA Film. This has allowed us to benefit from a wide range of skills while creating our film.

Although our crew is very small with some helping out for a day here or there, every single person has put in amazing work. We are proud of them all! 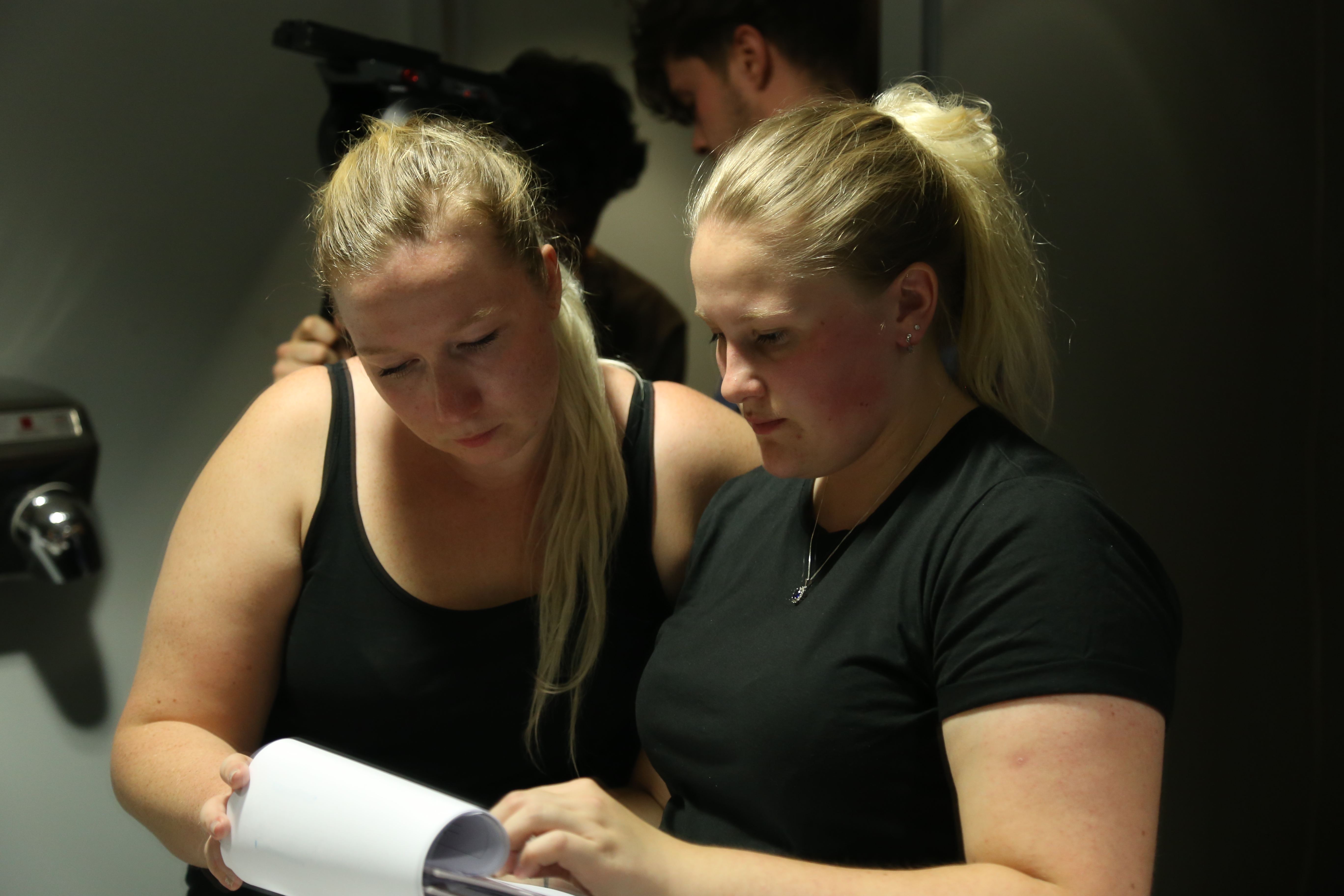 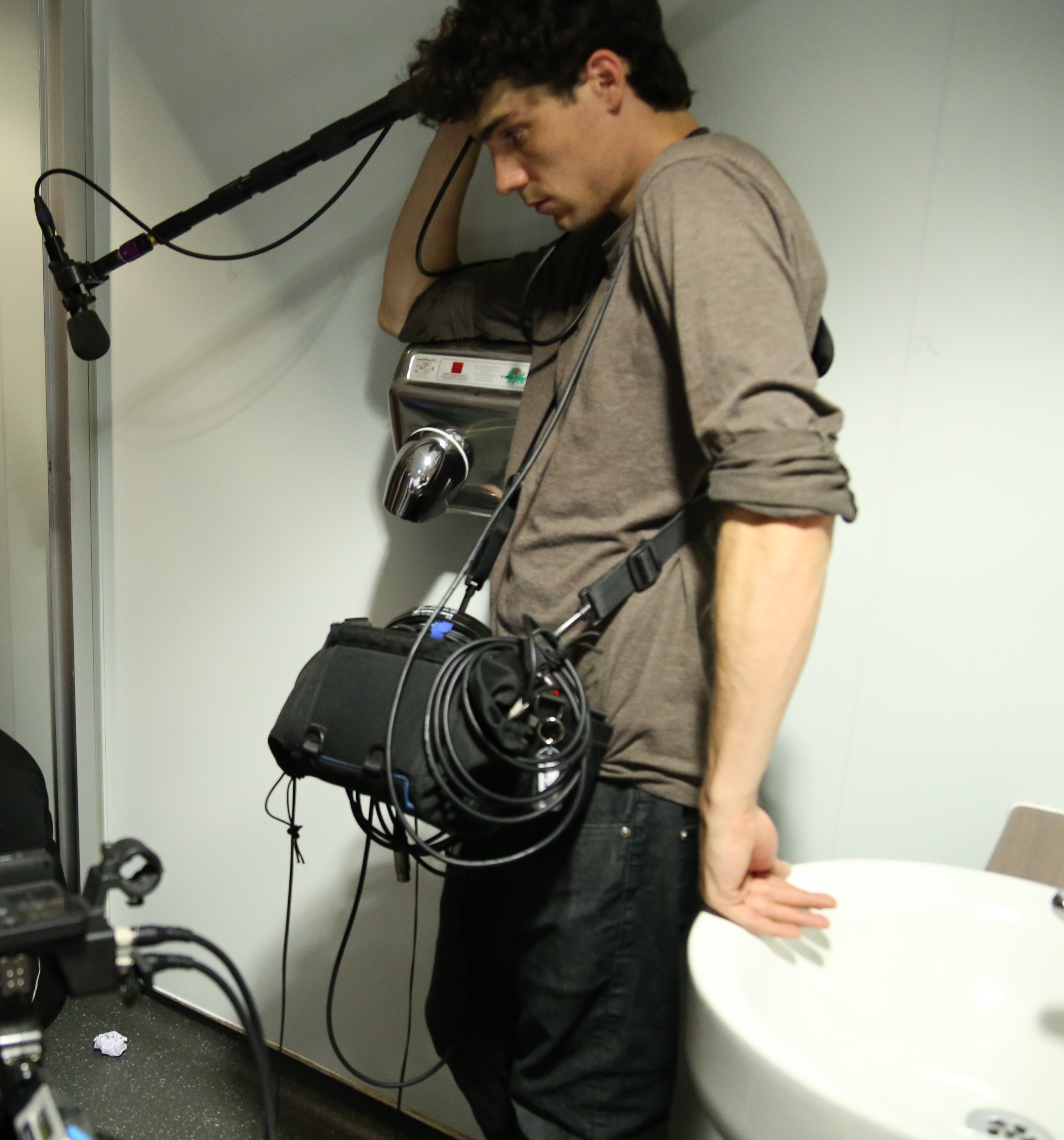 No film is complete without actors! Here are our amazing actors: 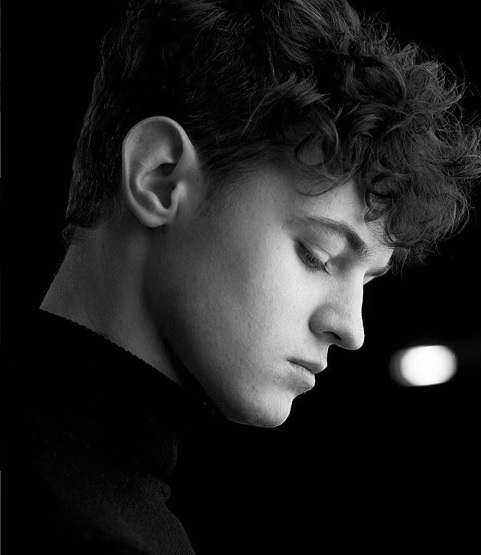 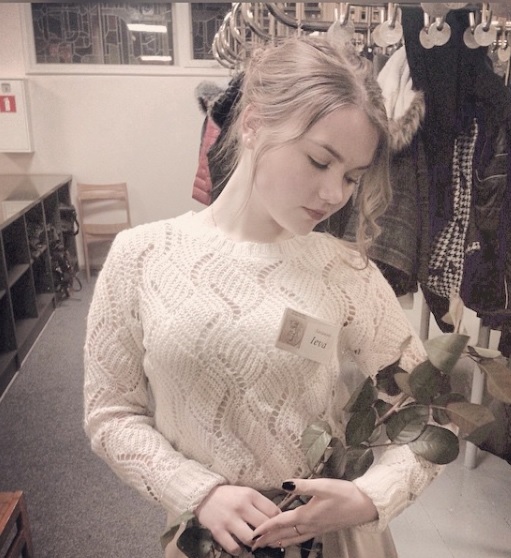 Exit is not just a normal horror film – it contains no blood, no gore and no monsters. It is a film that takes everyday objects and locations and makes them unsettling.

A quiet library isn’t scary, right? Well what happens when you think you are alone in the library, focusing on your essay and suddenly books are falling off the shelves but no one is there?

Exit explores how our brains and imaginations can create something far more terrifying than any monster in a typical horror film can do. The sense of horror created comes from the viewers’ imagination as they explore the film. 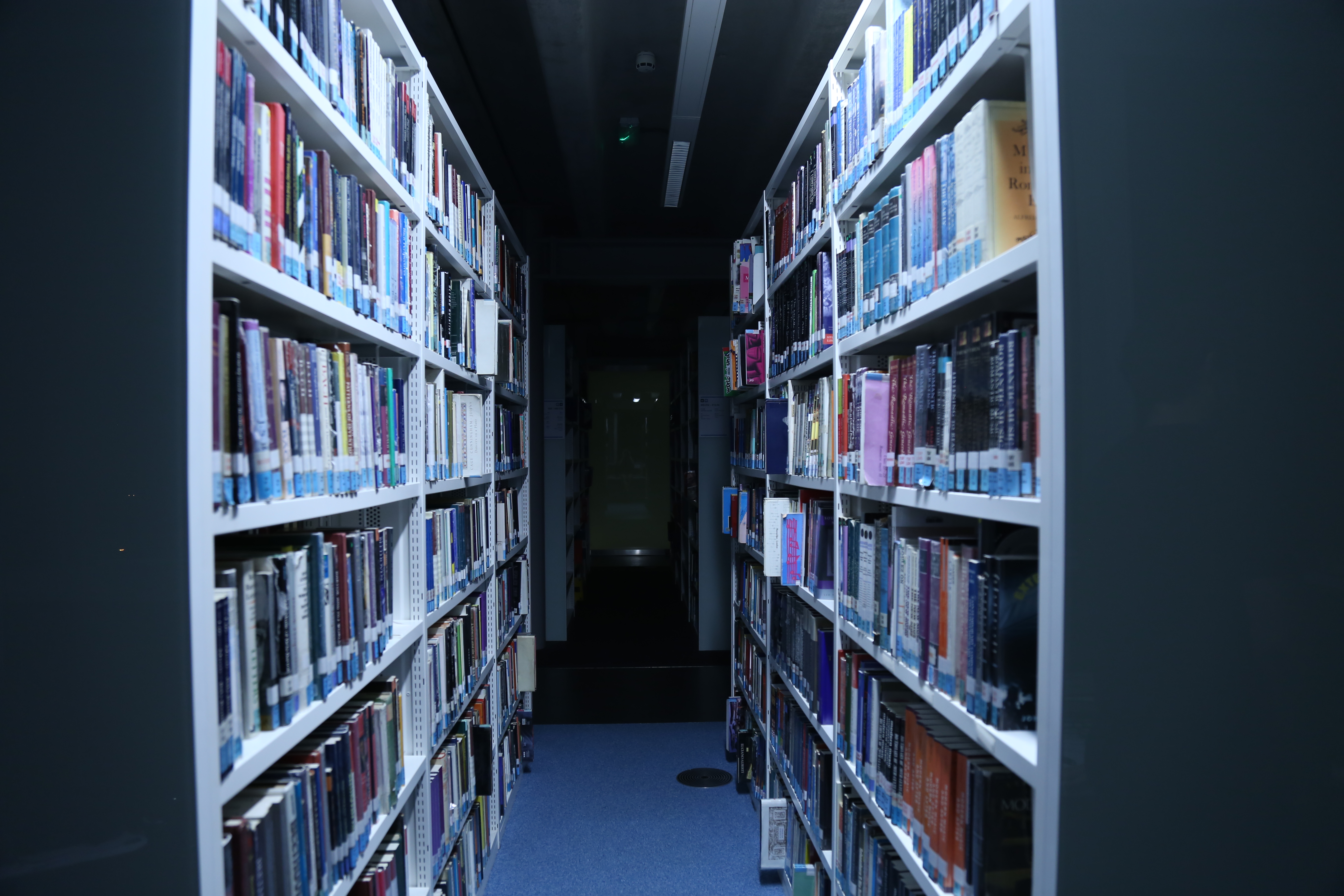 Shining a spotlight on mental health

Many people suffer from mental health issues and depression but this isn’t something they necessarily share with others. They smile and seem happy, keeping their personal struggles hidden.

We wanted our film to explore this important topic. We believe the use of the horror genre to examine mental health issues is another factor that makes Exit unique.

We have already filmed some of the scenes but we need your help to finish Exit! Our estimated budget for our film is £650, which is where you come in.

Hitting our minimum will allow us to pay our actors and their travel costs. Their contribution to Exit is huge and we want to recognise this!

Reaching our full target will help us provide food and drinks in order to keep energy levels high during night filming! It will also help is cover the costs of costumes and props.

If we get more money than we are asking for, we would very much love to enter Exit into as many film festivals as we can.

Here is a more detailed budged breakdown to make sure you know what your money will go towards. 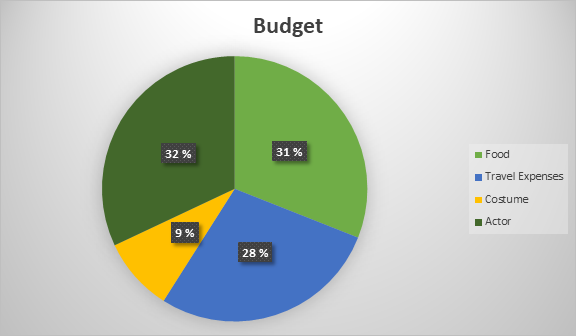 We understand that these are hard times and that not everyone can give. For those unable to, just spreading the word would help us a lot. Obviously if you were able to spare something, no matter how small (it all adds up!), we would be really grateful.

Help us by following us and spreading the word!

Thank you all so much!

Exit
Your message has been sent.