Follow Become a helper
What do I do now?

15 year old Ben struggles to adjust to the recent death of his mother. In the hopes of a new start, his dad moves them to a new house, which unfortunately seems to be pushing a wedge between them. In an attempt to heal, a teacher begins to push Ben towards music, but will he let people in? 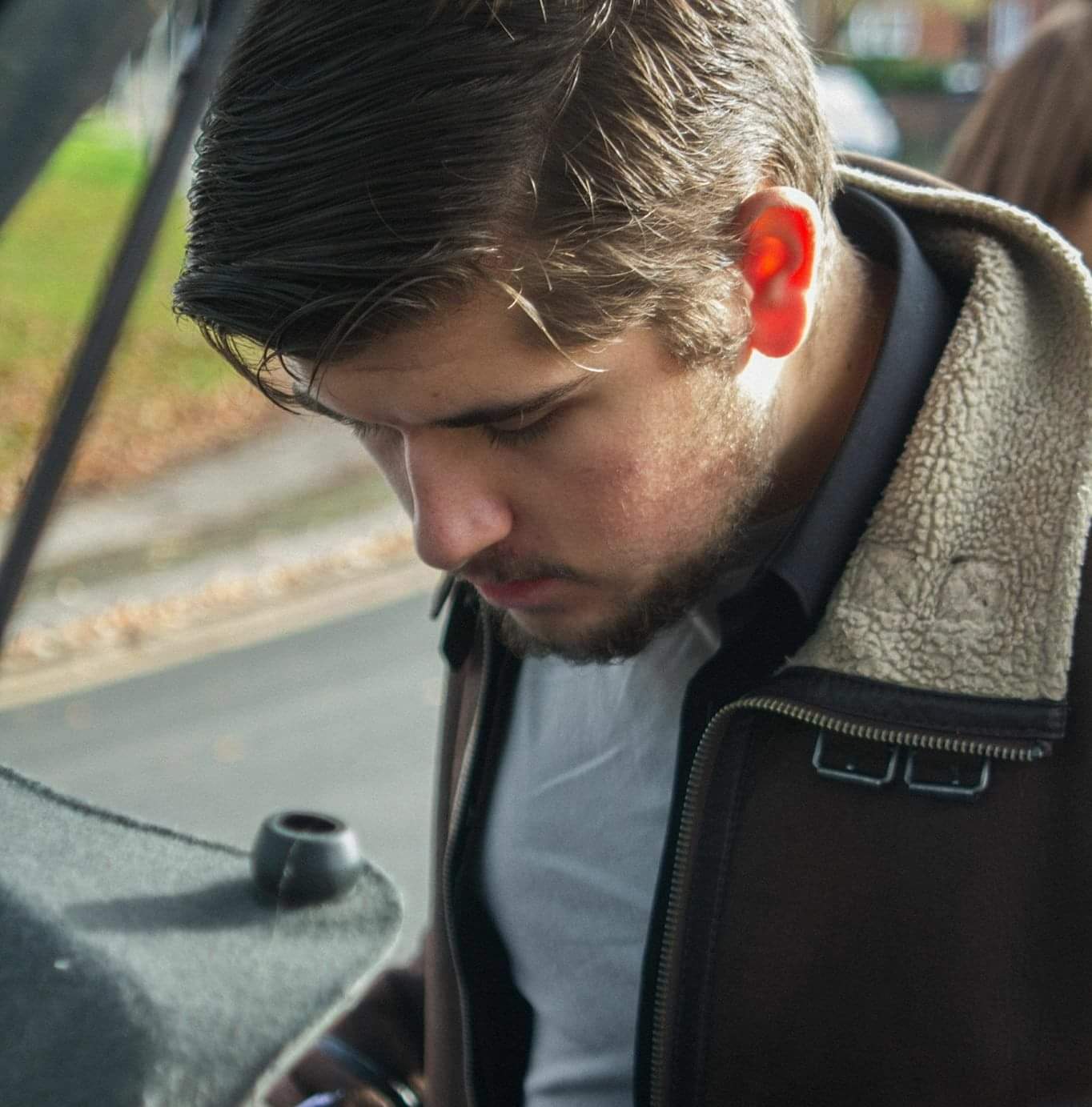 Returning to his hometown of Rochford to film this story has been an important source of inspiration for our director who’s excited to explore the complex, fractured dynamic between Ben and his father. 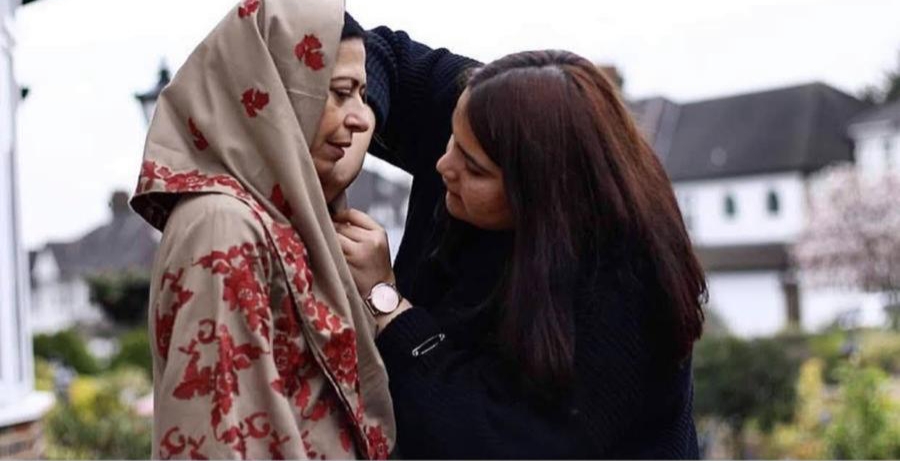 Following on from her 2nd-Year film This Is Who We Are, a documentary about LGBTQ+ footballers in Arsenal, Alishba has taken up producing again, this time using fiction to explore why men choose not to deal with their emotions. 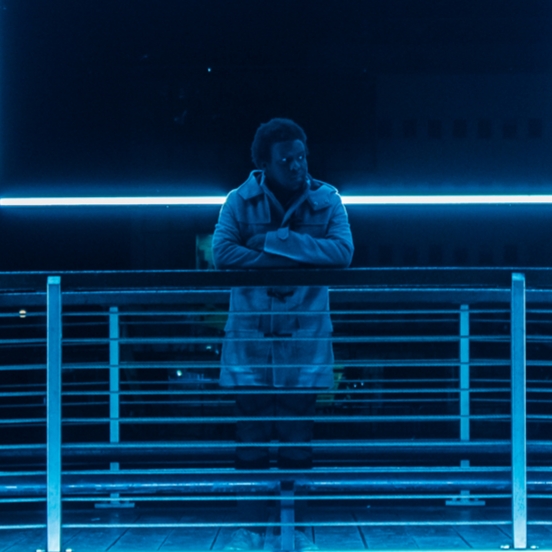 As a cinematographer by day and photographer by night, Eugene is excited to use his skills to put the audience in the mindset of a boy who's pushing everyone away. 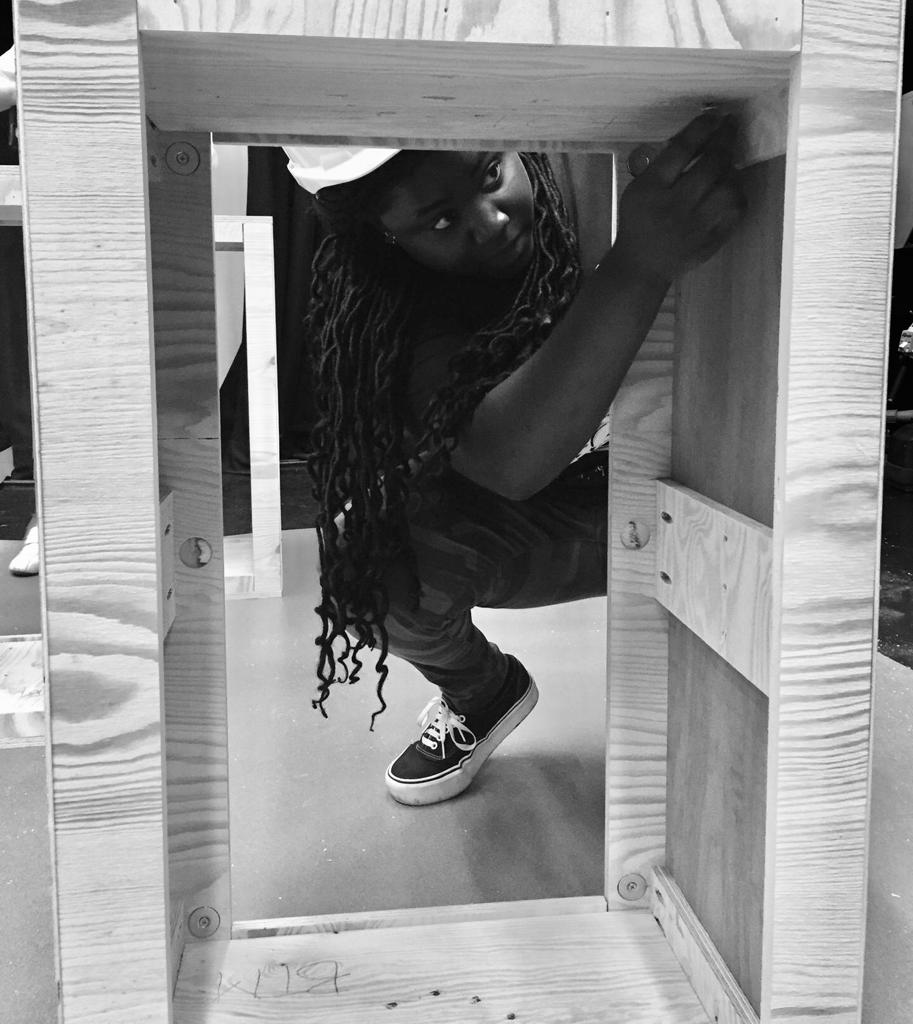 After producing My Austic Sight, now making its festival run across the UK, Sarah’s taken up Art Direction. Over numerous large studio productions (and non-disclosure agreements) she’s been sharpening her skills in production design. Now, she’s she dedicating herself to designing Ben’s world.

While we have already secured King Edmund's School as our location for Ben's school, we still need to account for our cast, resources and transport to and from Rochford, along with our 10% contingency.

Actors - To pay for our main cast of four across three days of shooting, we have allocated £700.

Travel - For our London-based cast & crew, we will need £943.40 to travel between Rochford and our set in Ilford.

Location - For Ben and Adam’s new house, we will need to rent one to act as our set, for which we will need £520.

Catering - To keep our sizeable cast and crew fed across the shoot, we will need a total of £700.

Art Direction - For our art department to both authentically recreate the experience of walking through secondary school and make our protagonists’ house feel like more of a home throughout the story, we will need a total of £250.

Festival Entries - Once completed, we would like to submit our film to the London and  Film Festivals, along with any others that take our interest as the year progresses. We have a submission budget of £150.

You can find us under @seaafilms on Instagram and Facebook, where we will be posting regular updates on the film. You can also get directly in touch by emailing us at seaafilms@gmail.com.

Even if you can't donate, it would be a great help to us if you could share this page on social media or with your friends and family.

I Miss You
Your message has been sent.