A project by: Marco Moura

My name is Marco Moura and I'm a musician and composer graduating from Middlesex University's Jazz BA degree course this year. I have been creating my own original music since 2018, working with different musicians and line-ups. In 2019 I released an EP and in 2020, an album - "A Bunch of Stories". All of this music was recorded in Middlesex University's studio, mixed and mastered by me, and then self-released after.

This project features compositions I wrote over the past year for my degree's final independent project. In late March 2021, these compositions were recorded in a trio line-up in Middlesex University's concert room, with Sam Leak supervising. Covid safety restrictions were followed at all times.

The fantastic musicians featured alongside me in the band are Ygor Azevedo on double bass and Manuel Filgueiras on drums. The session was engineered by me, Michael Mcglone and Rodrigo Vargas.

I would now like to release these recordings as an album, which is where you come in!

The concept behind the project

The core idea behind my final project was to develop compositions that draw inspiration from contemporary jazz and explore the blend between written and improvised material.

The project has been deconstructed in a written report to expose the concepts used and the writing process for each individual composition.

Some concepts that I have read in books over the past few years have had an influence on the creative process. 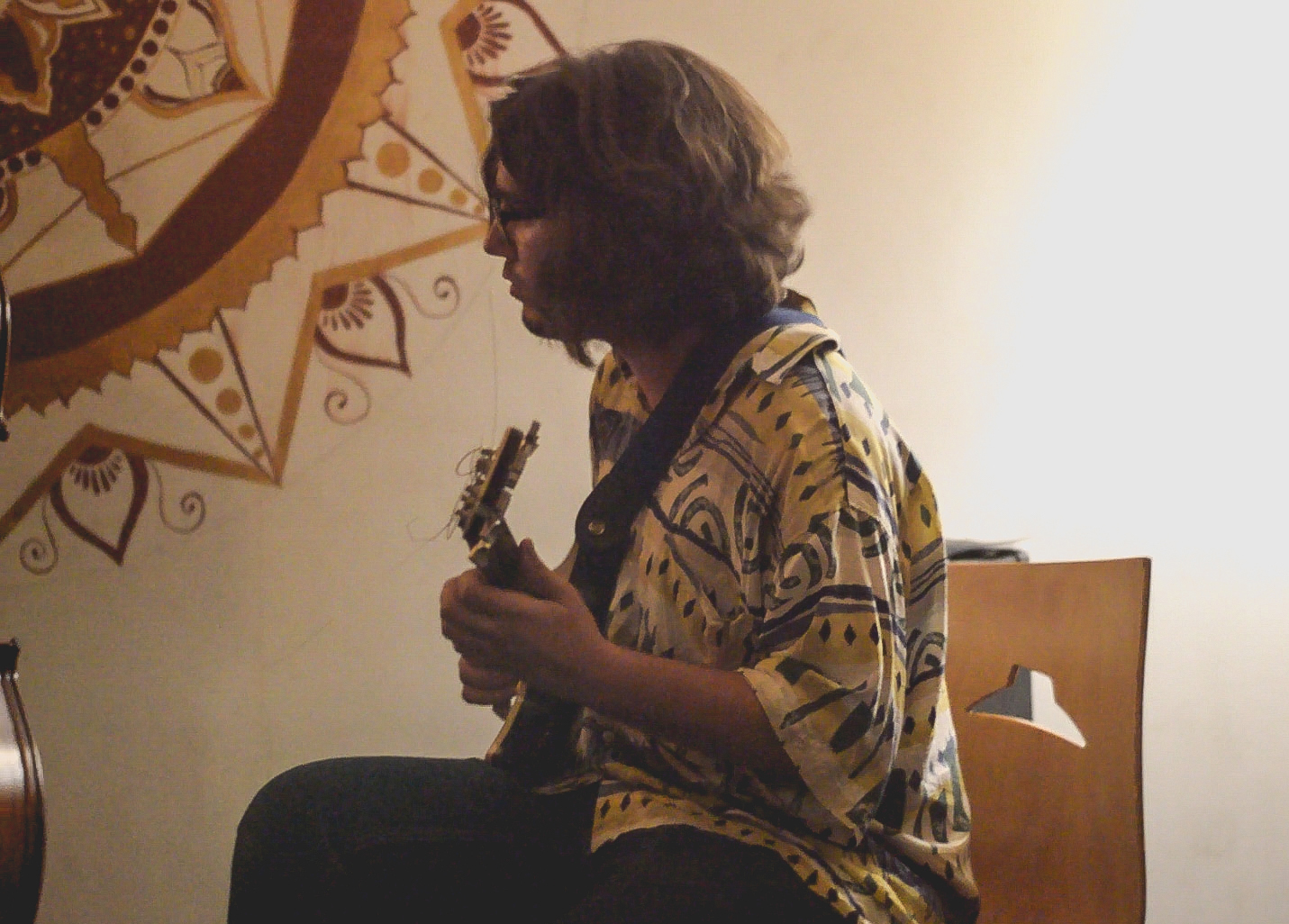 Where your money will go

The production costs for this album come to £1,200 and I am hoping some generous donors would like to join me on my journey so that Buddhahood can be mixed, mastered, and released. Here is where money raised will go:

And if I raise more?

While the main goal is to obtain funds to pay for the studio and artwork, any extra funds will help with the creation of a video, promotion of the album, or even be used to support the printing of digital copies.

In return for your support, there are different rewards on offer at different donation tiers, so don't forget to choose your reward!

Any donations will play a big part in helping me complete this album project and ensuring its release.

Even if you can't donate, you can be a huge help just by sharing this page and information about my project with your friends and on social media!

Thank you for all your support!

more about my work here:

Promo video from my previous work

Buddhahood - Marco Moura Trio
Your message has been sent.