A project by: Sea Lions Production

This project received pledges on Sun 31 Mar 2019
Follow Become a helper
Family tensions mount, culminating in a very unexpected Christmas for Julius and his stepfather.

Hello and welcome to our crowdfunding page. Merry DEATHmas is a student led-production and our team are striving hard to create a compelling Black Comedy Short that really engages and entertains viewers. We want the end result to be something remarkable that we can share across a variety of platforms!

Our film centres around a young man called Julius, who is jealous of his step-father. Tensions escalate between the two on Christmas Day, culminating in a full blown family feud.

Read on to find out more about who we are, the storyline and why we need your help!

MORE ABOUT OUR TEAM 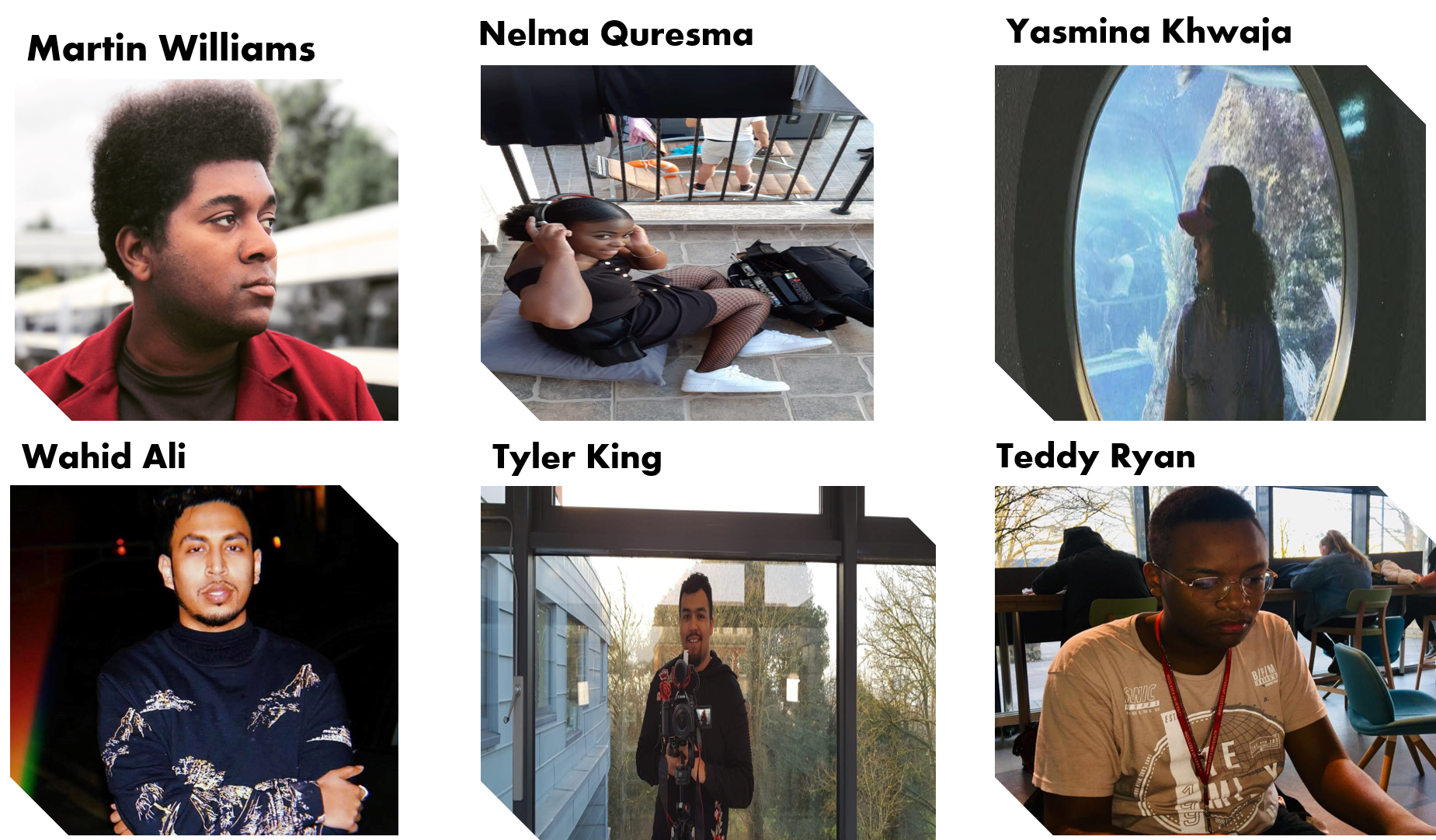 All of our team are 3rd year students studying BA Television Production at Middlesex University. Merry DEATHmas is our final year major project and it would be a real honour to see our short film bloom and become something we can all be proud of. Given the strong-minded, hardworking team we have assembled, we believe this can be a reality.

We are all very enthusiastic and have worked on a number of different projects together throughout university. This has culminated in us forming strong working relationships. It is this that we believe will enable us to deliver a great end result.

You can find out more about our individual team members below:

"Hi, my name’s Martin and I'm the Director. I aspire to create a short film that is out of the ordinary and offers something unique and engaging to audiences. It feels like the right time to bring this story to the screen.

"I watch a lot of television shows and movies and personally feel that content can often feel like it is missing something special. All of our team are passionate about making this an entertaining short film for people to watch and enjoy. We have an amazing crew to deliver this production and I believe that with the skills we have all learnt over the past three years at Middlesex University, we can really bring this story to life ."

"Hello, my name is Nelma and I am the Producer and also a Sound Operator for this production too. I strongly believe that Merry DEATHmas has a great storyline and I am really looking forward to telling it. I am also passionate about sound operating, which is why I took the liberty of taking this role on too. It’s a fun job to have on set and I am looking forward to delivering crystal clear sound for this short film."

"Hi, my name is Tyler. I am the DoP for Merry DEATHmas. It is a really compelling and interesting story and I’ll be working closely with my Director Martin to capture his vision. I am looking forward to working with the team and to creating something great. I want to be able to catch the eye of our audience visually. We will be filming with the magnificent Canon C300 to make sure we offer a fantastic viewing experience.”

"Hi, my name is Yasmina and I am Script Coordinator and Lighting Assistant for this production. I have been working alongside Teddy to make sure that the story for this production is really polished. I am very passionate about creating a great short film and I am looking forward to learning new and different things from this production."

"Hello, my name is Wahid and I am going to be editing Merry DEATHmas. As I have a huge passion for post-production, I was more than happy to be the Editor for Martin's project. I am also getting involved in the creation of the production set to help ensure everything is at a high standard, making life a little bit easier when it comes to post-production. I feel the story and the idea for this project is so interesting, I couldn't not be a part of it."

More about the storyline for Merry Deathmas

Merry DEATHmas is a drama that takes place in a seemingly-mediocre London household. The protagonist, Julius, is an aloof child antagonised by his step-father and step-sister. On Christmas day Julius becomes increasingly irritable and decides to plot against his family. Julius is always seen as the antagonist of the household or “the villain”.

In reality, he means no harm until his frustrations with his step-father reach an all time high on Christmas day. Julius's frustration is further exacerbated by his conniving step-sister Lilly, who is always quick to cast Julius in a bad light and ensure her Father Dwayne sees her as a ‘goody two shoes’. Lily is always in Julius's bad books but his negative feelings towards her intensify as he becomes increasingly irritated by her behaviour.

We have successfully cast our four main actors for this film and we are confident they will do an outstanding job bringing our characters to life. 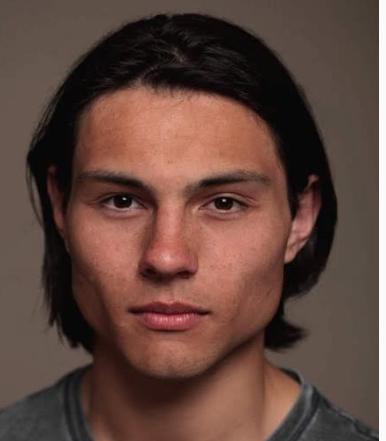 A normal boy who just wants to live an ordinary and peaceful life. With a mother of Finnish descent, Julius was born and has lived in London for the majority of his life. His mother, Lindsey, split from her previous partner, who was also Julius's dad and has since found  love with another man, Dwayne. His mother allowed Dwayne and his daughter to move into their home so they could be one happy family, but the reality is Julius has never felt more uncomfortable, particularly when it comes to Dwayne trying to act as a father figure. He really despises this, resulting in him becoming increasingly agitated and pushed to the emotional edge, turning him into someone he didn't expect to be. 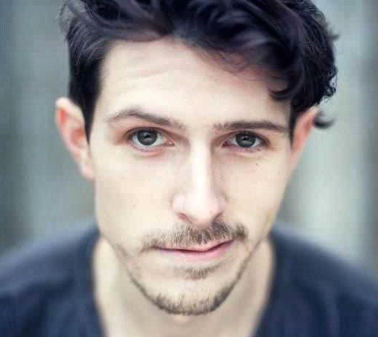 Dwayne is a level-headed calm man - a good old Irish, fun loving dad who loves his young wife. He adores his sweet little daughter Lilly, who he credits with making him the man he is today. Dwayne's  previous relationship was a horrible experience and the only good to come out of it was his daughter. When he met Lindsey, he felt he had met the love of his life and married her so they could be a proper family. He always tries his hardest with Julius but feels like they are always butting heads. Things take a turn for the worst for him on Christmas day.

Lindsey (in process of casting)

Lindsey is Julius's mother and the loving wife of Dwayne. She continually feels like she's caught in the middle of Julius's and Lilly's challenging relationship. She was born in Finland and moved to the UK for a better life. She gave birth to Julius in the UK making him half Finnish and half British. When she met Dwayne, it was love at first sight. She was somewhat shocked to learn he had a daughter but was open and willing to embracing Lily into her family. She is now a stay-at-home housewife and loving mother towards Julius and her step-daughter Lilly. She always tries to keep the peace in the family but it doesn't always seem to work out that way. 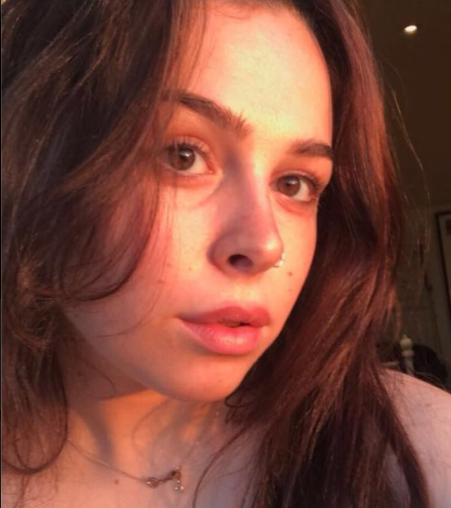 Lilly is a goody two shoes and the apple of her father's eye. Although from Irish descent, she has spent the majority of her life living in London. To her father she is loving and 'daddy's little princess' but she behaves like the devil's spawn around her step-brother Julius. It's sibling rivalry at an all-time high. She tries not to be a bad sister but she has no filter when it comes to her emotions towards her step-brother. She finds his attitude and hatred towards her father irritating. As a result, she always tries to stay one step ahead of Julius, which he hates.

Help us make this happen

- Transport for Crew and Actors to and from our locations, including petrol: £138

- Locations: We are fortunate enough to be able to get the location for free as our film will be set in  one of our crew member's south east London house -  they have given us permission to film there for free!

- Food and Beverage for cast and crew while on shoot: £85 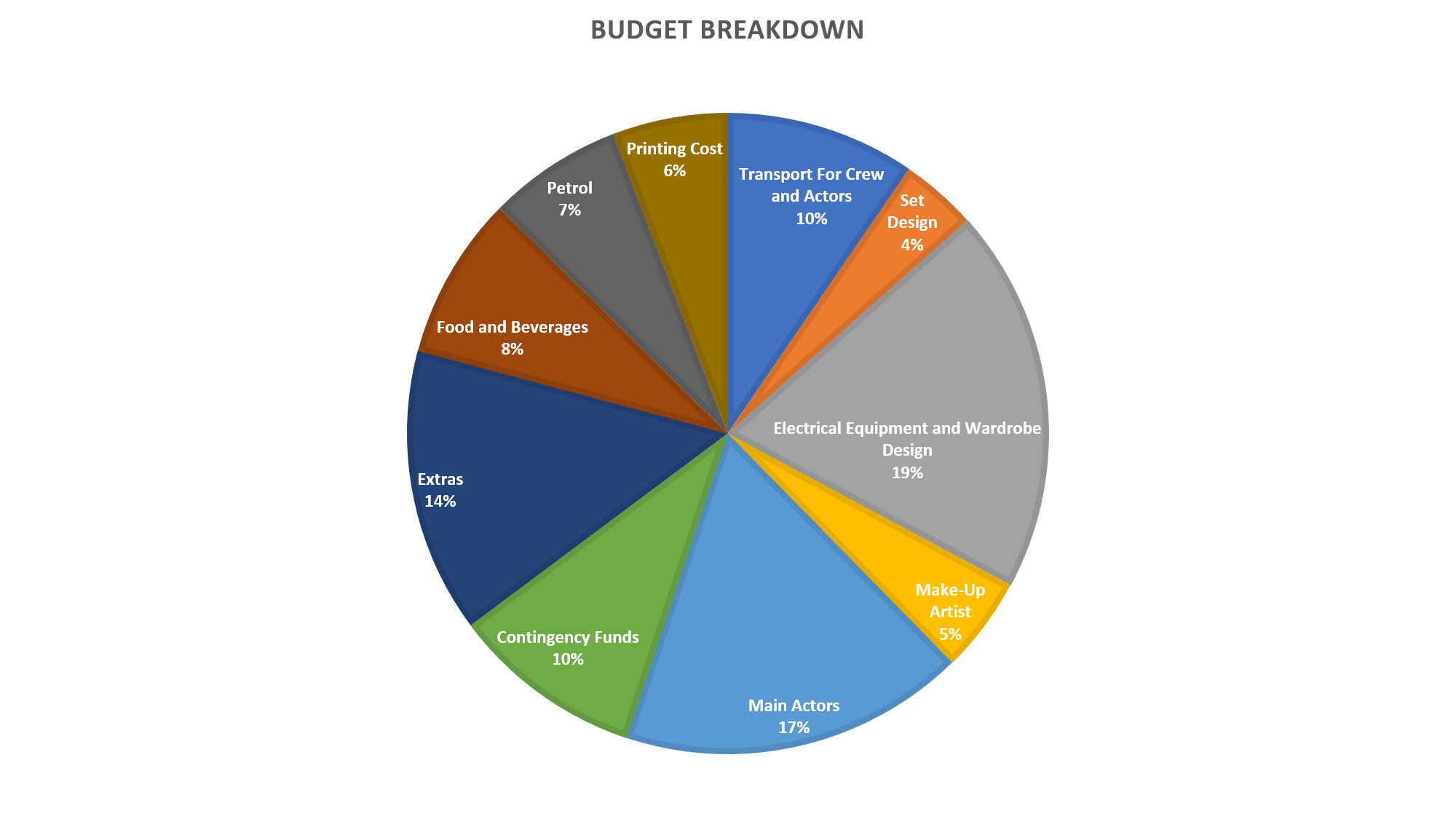 Reaching or exceeding our target will help us to give deeper meaning to this film and express our creativity more effectively. We want to deliver great content for you to watch!

To all donors and those thinking of donating, we very much appreciate your support and belief in our story. So in return, we would love to offer you some rewards as a way of saying thanks! Check out the side panel to the right of this page in order to see the rewards we would love to give you!

You can catch us on our Facebook and Instagram pages and get updates of our progress here:

Even if you can’t donate, you can still play an important role in helping us bring this production to life by spreading the word about our project...Please share through social media, word of mouth and any other means possible!

Thank you in advance – the Merry DEATHmas team.

Merry DEATHmas
Your message has been sent.