A project by: Carlos Da Silva 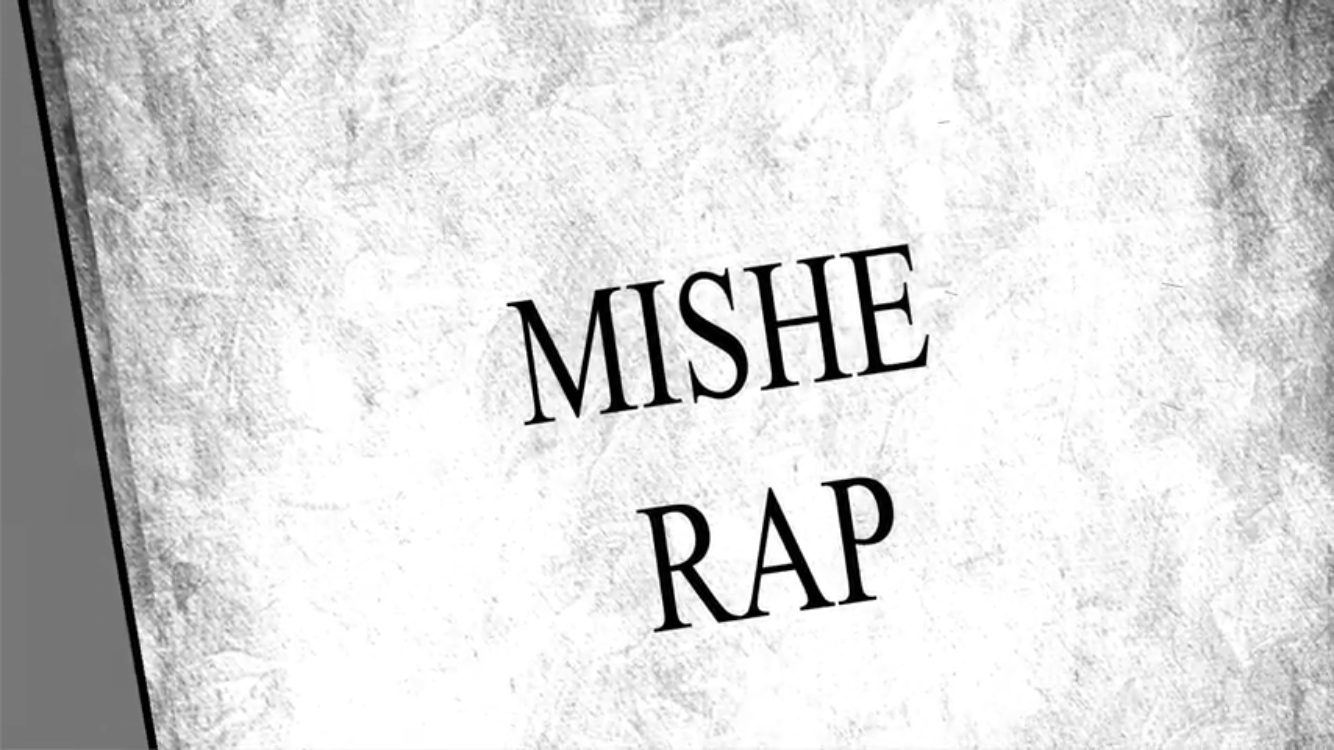 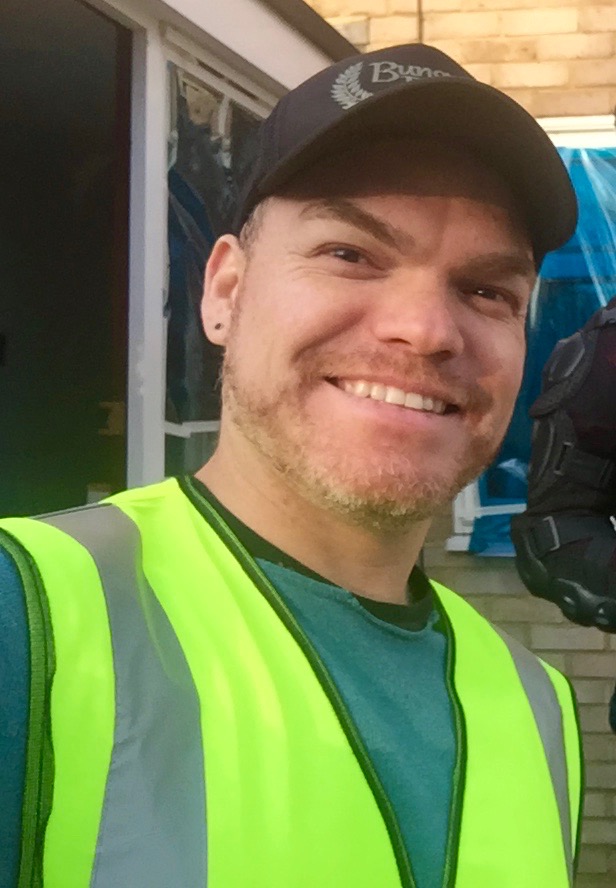 Hello, my name is Carlos da Silva or Kadu Nonato (my professional name!) and I am Mishe Rap's Producer.

On behalf of our production team, I want to tell you a little bit more about our exciting project and hopefully pique your interest so that you consider helping us to bring it to life!

In addition to being a project close to our hearts, Mishe Rap is also our 3rd year project and therefore an important part of our degree!

If you haven’t already, you can get a sneak peak of our music video by clicking on our trailer video above. 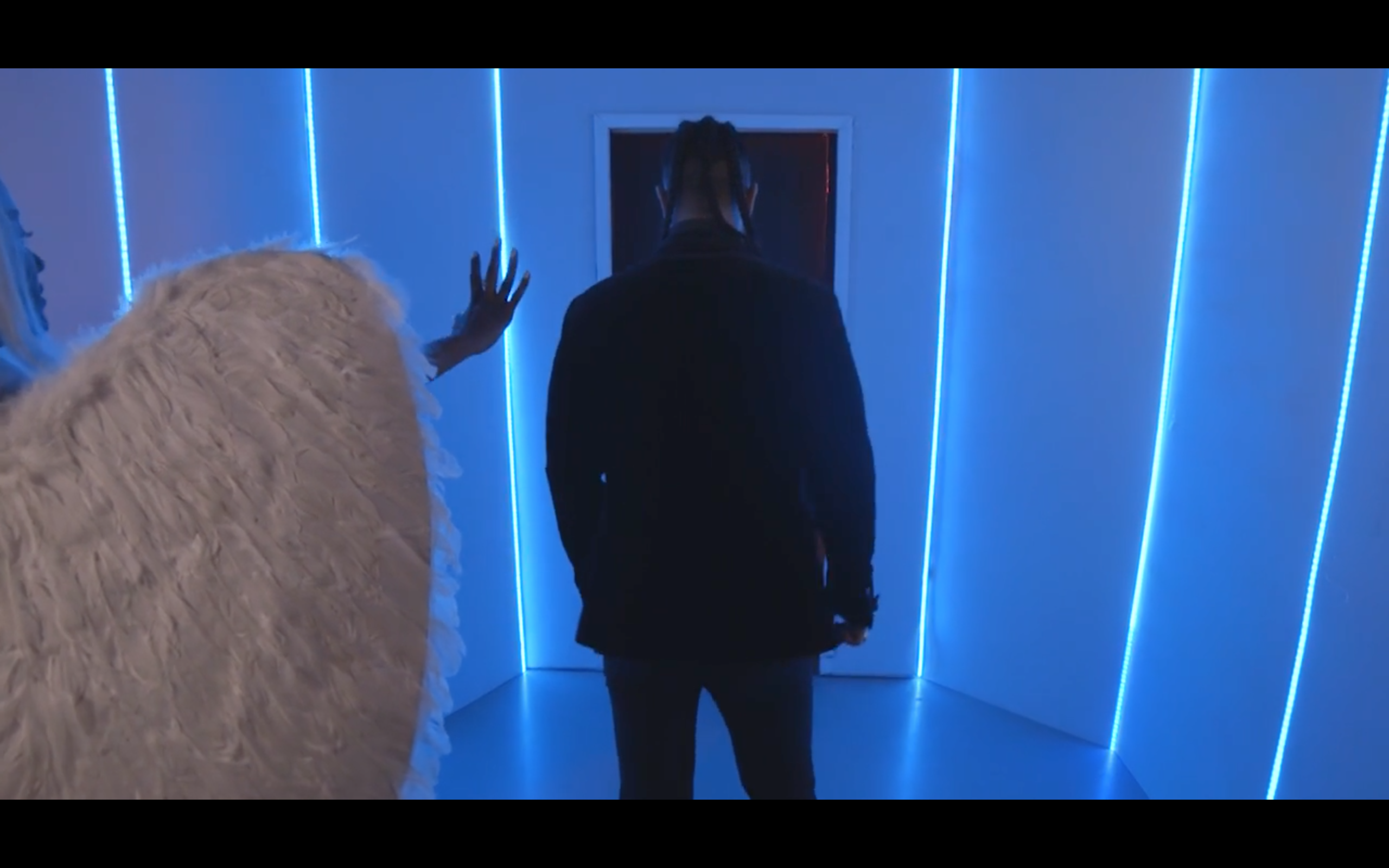 WHO IS ALI REZA SHARIF?

Ali has long been creating his own music. Most of his lyrics contain an important message about never letting go of your personal identity and beliefs.

In addition to being a talented rapper, Ali is also currently studying for a BA in Film at Middlesex University, which is where we both met. He is Director of Mishe Rap and as such, the visual master behind the project. He will also be the main character featured within the video. 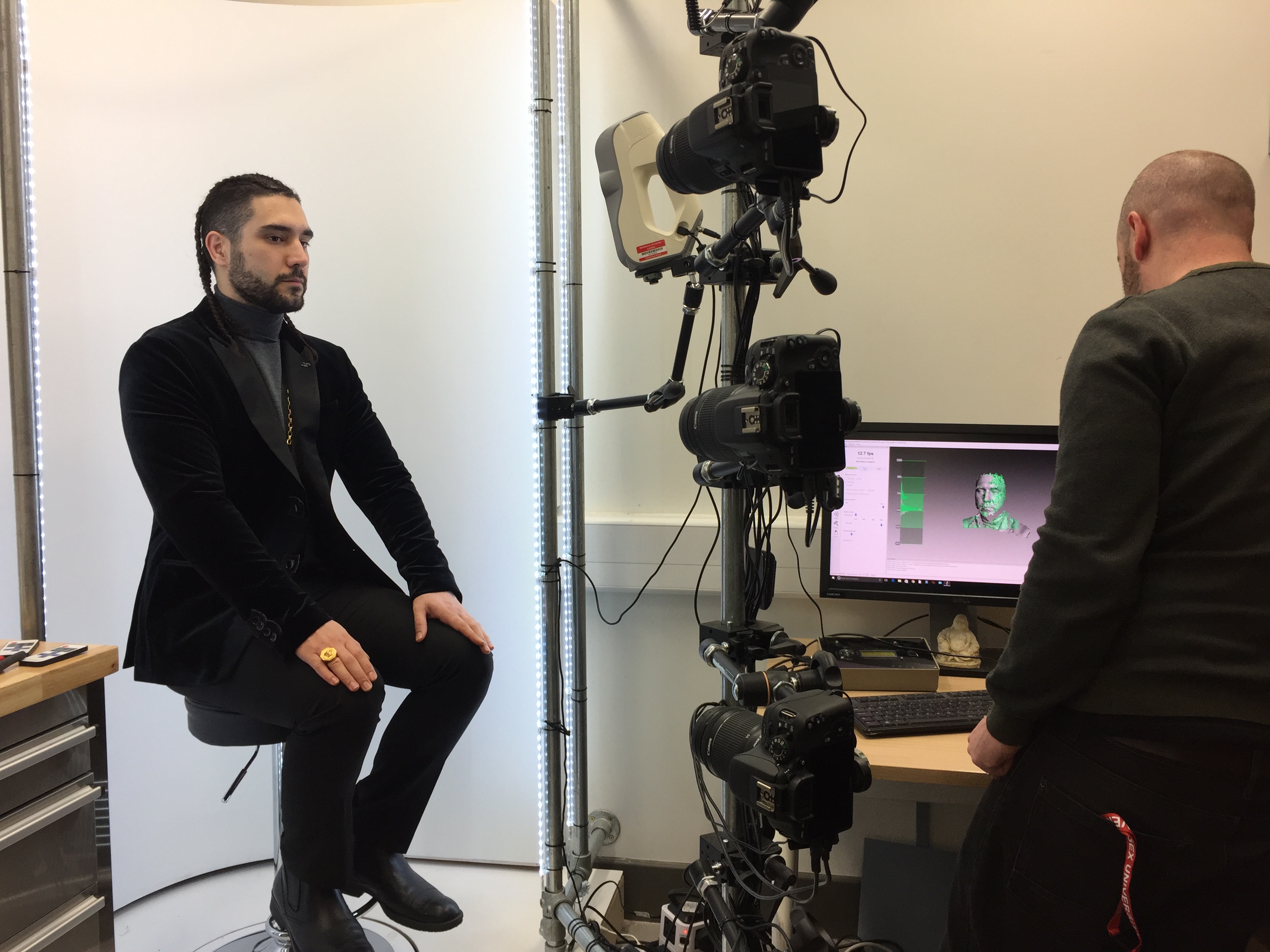 THE PLOTLINE FOR MISHE RAP

Suchme, a successful Hip Hop artist finds himself a prisoner in a psychiatric ward while his clone roams freely in the outside world impersonating him. His clone was created by his music industry boss following his rebellion against mind control and quest for freedom of expression.

Suchme makes plans to escape and eliminate his imitator. His journey takes him on a mission to protect his artistry and preserve his originality. 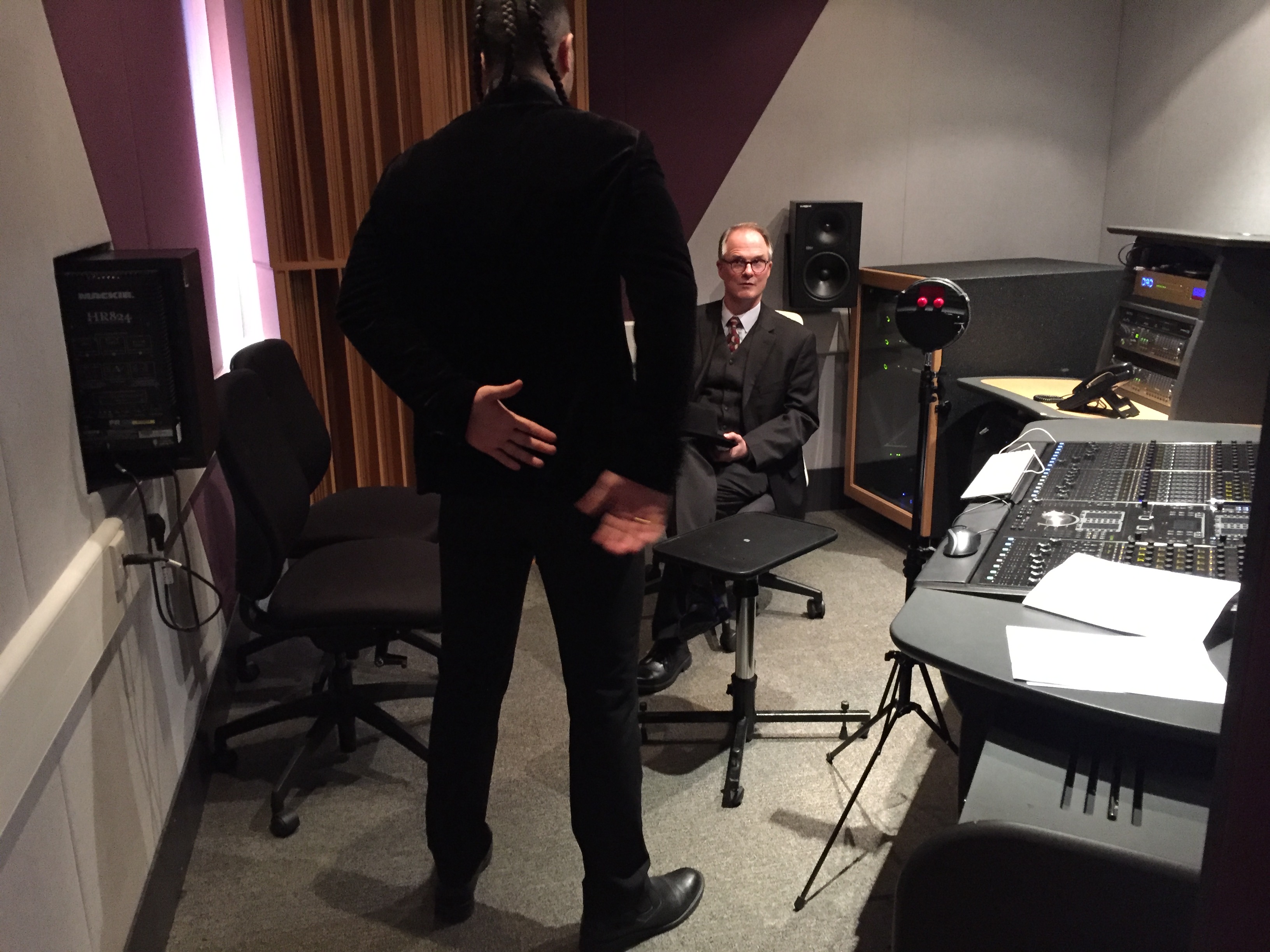 THE MESSAGE BEHIND MISHE RAP

When I was invited by Ali to be the Producer on this project, I was really excited because the messages behind the music are about the importance of individuality, not allowing yourself to be brainwashed (by the media or anything else!) and remaining true to yourself.

Ali himself embodies the importance of standing up for what you believe in as he had to fight for freedom of speech and the right to individual expression in his country. Many of us take freedom for granted but there are plenty of people around the world who don’t have the luxury of being able to express themselves as they choose. 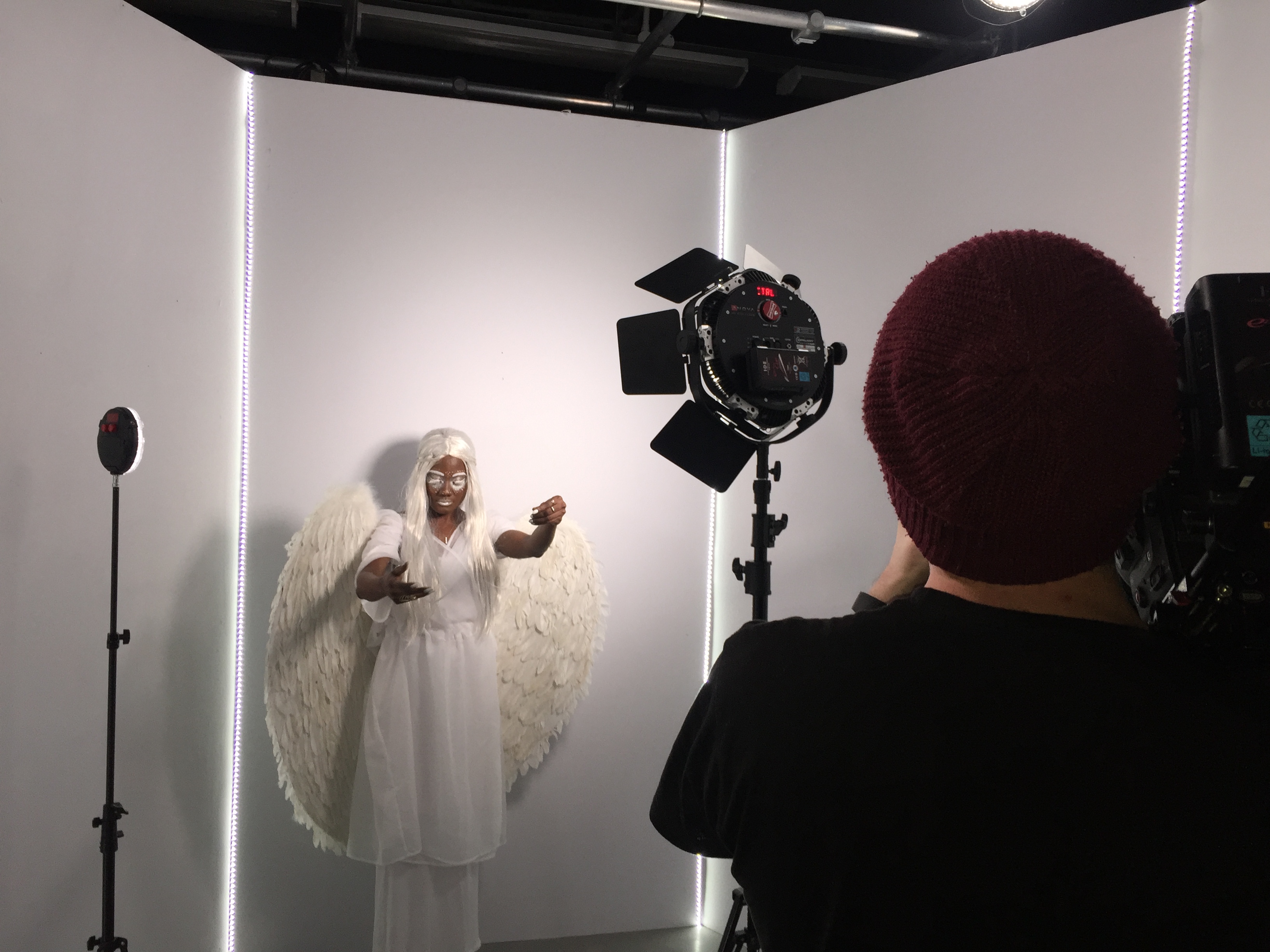 WHY WE NEED YOUR HELP

Making a video incurs a few costs, so I am now asking all of you to help us raise the money we need to produce our video and disseminate messages about the importance of "freedom" at the same time!

Your money will mostly be spent on production costs associated with the music video. The cost breakdown is as follows: 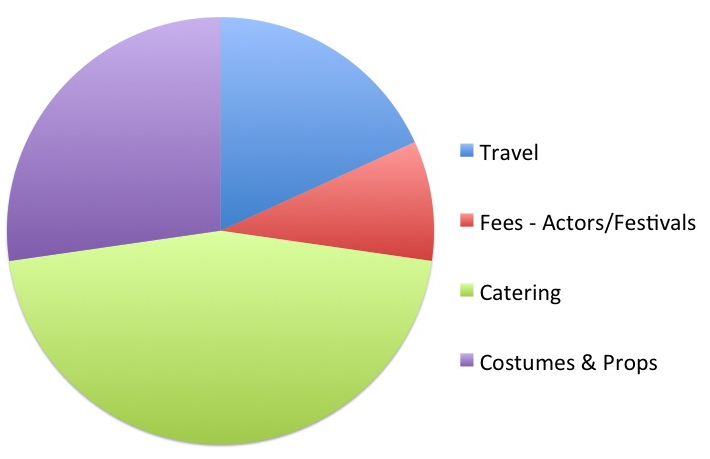 These haven't cost us anything as we have been lucky enough to secure our key locations for free from our trusted friends and supporters!

If we exceed our top target?

If we're lucky enough to exceed our target, any excess money will be donated to a charity chosen by you, our campaign supporters! 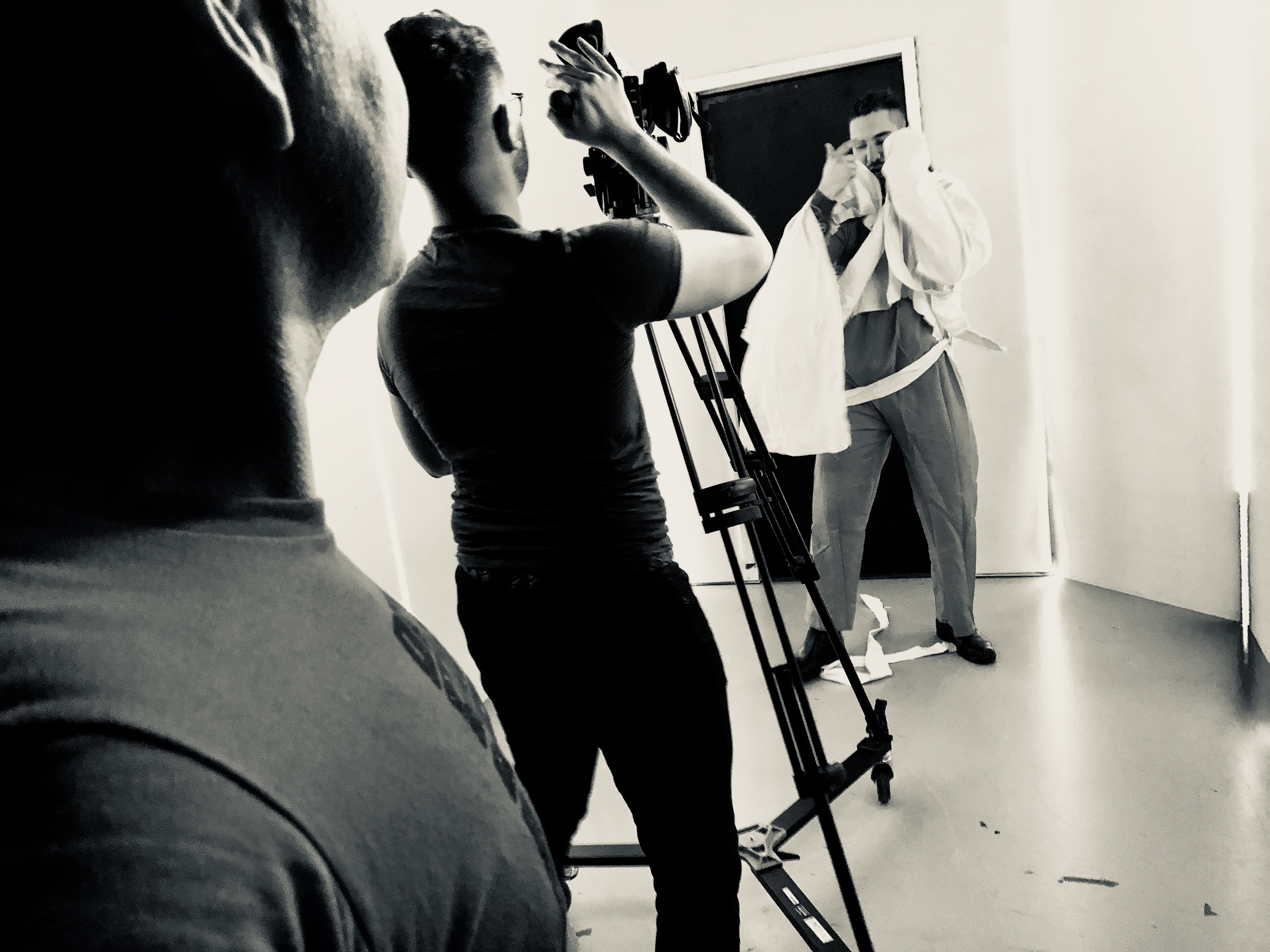 We have some great rewards on offer, ranging from personalised thank you messages, a downloadable version of the Mishe Rap track, your name in the credits and an exclusive digital copy of the final film!

Obviously if we exceed our target, you will also be able to help a charity of your choice (possibly the greatest reward of all!). You can vote for the charity you would like to receive any excess funds we raise through Instagram (see the link to our page below) or by emailing us . Depending on how much we raise, we will either choose a charity from our donors' suggestions or if we raise substantially more, divide the funds equally! 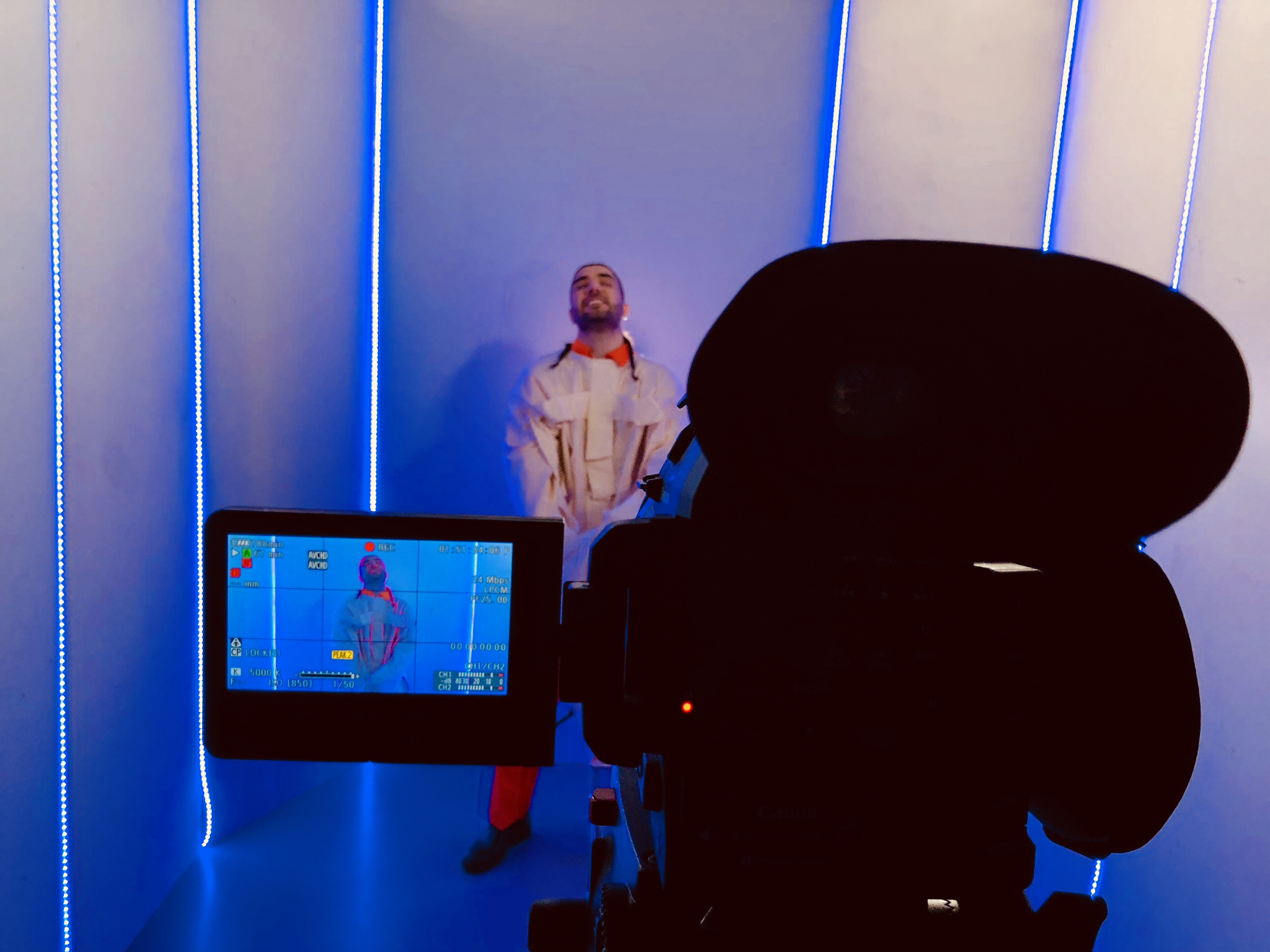 HOW WE WILL UPDATE you on OUR PROGRESS

You can follow the progress of our project at:

We will be posting updates every day. This will include behind-the-scenes footage and we hope you will take the time to like our posts or add feedback!

Every time you do this, you will be helping to raise awareness of Mishe Rap and encouraging more people to get involved! Even if this is all you can do, your support will still be key to our success!!!

You can also email us for updates or with any questions at: kadunonato@hotmail.com . 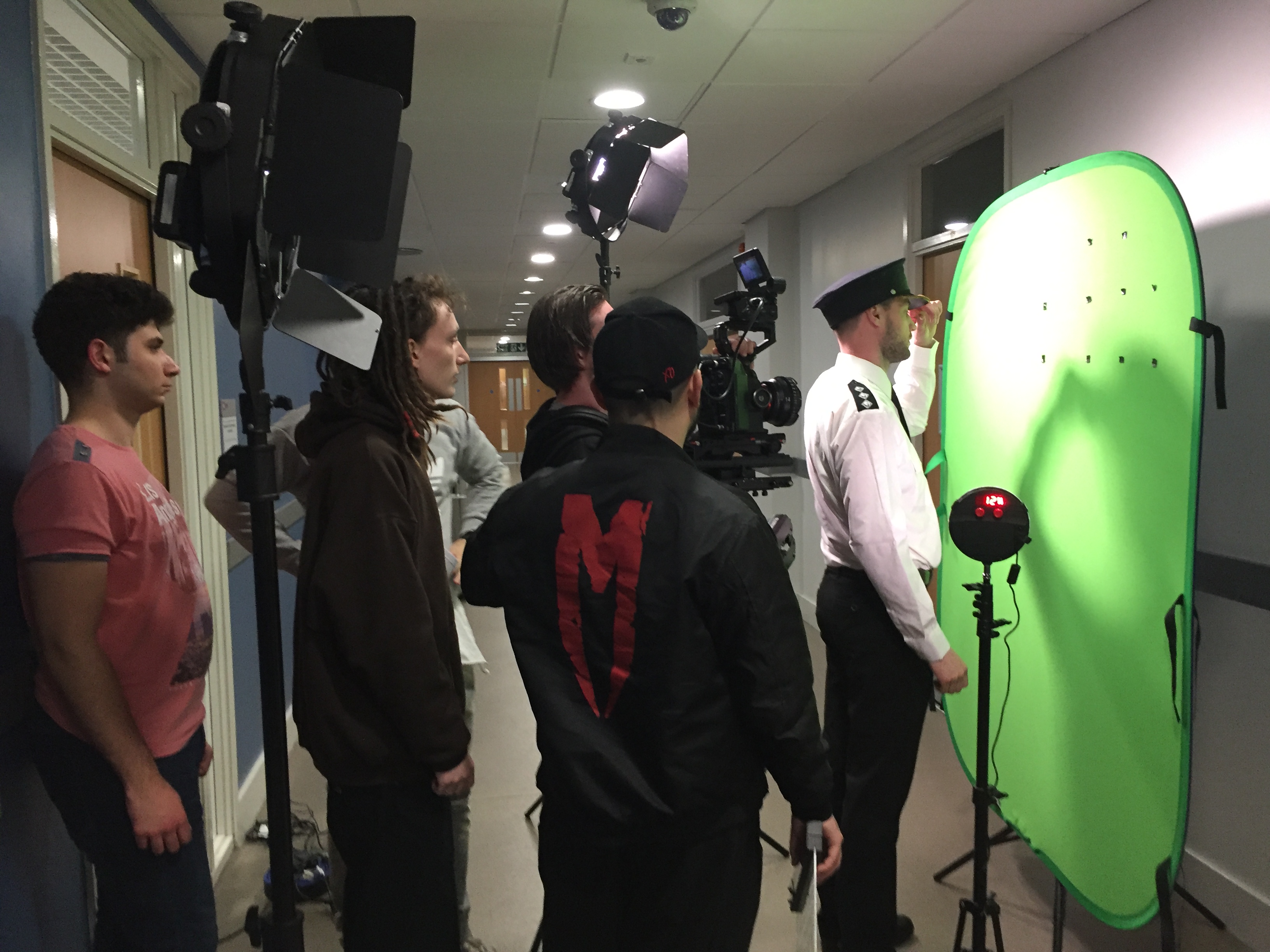 ...For taking the time to read our crowdfunding campaign! We hope that you are able to help in some way – be that financially or by helping us get the message about Mishe Rap out to the widest audience possible! 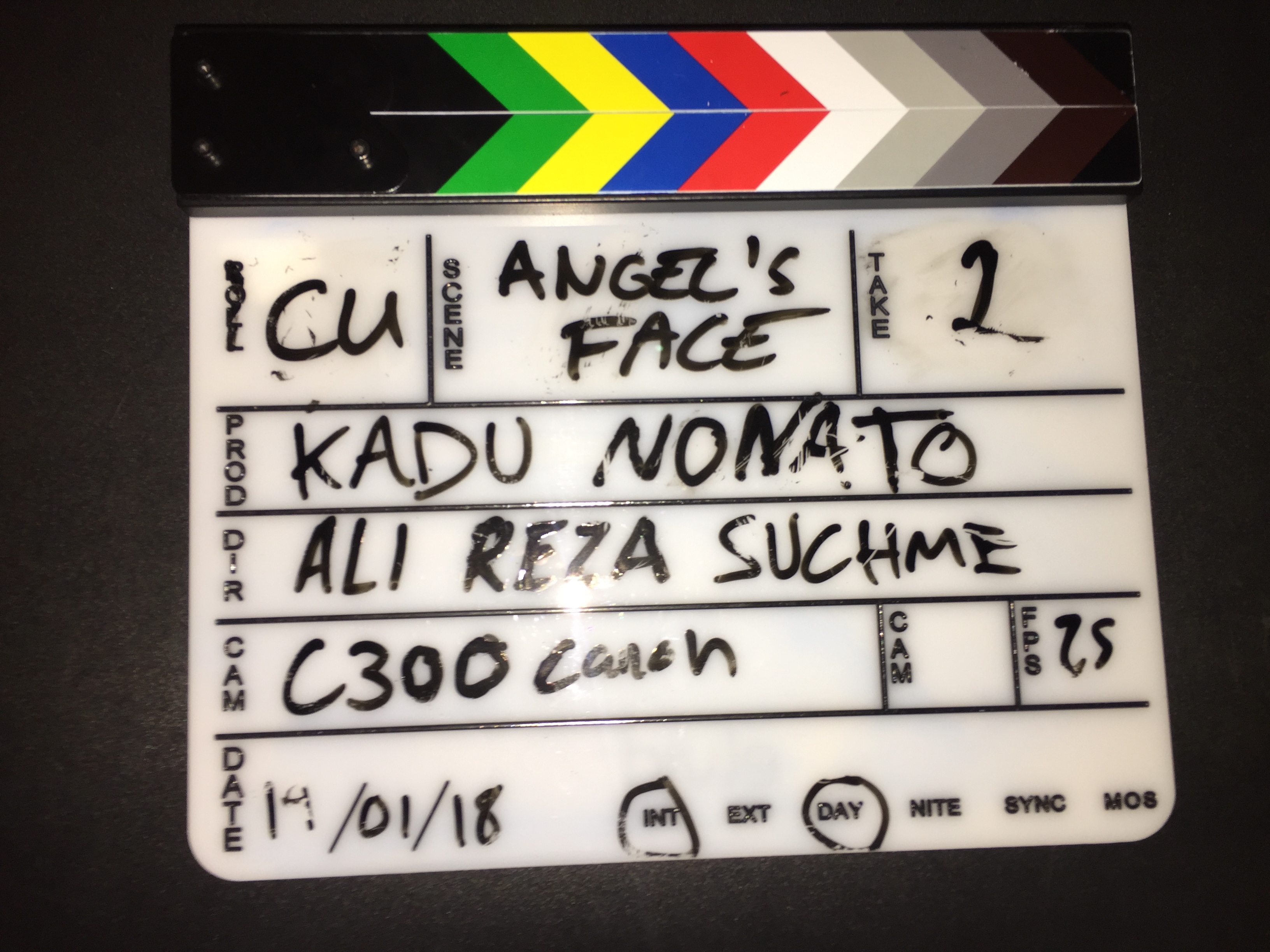 Mishe Rap (Becoming Rap)
Your message has been sent.