A project by: André Meehan 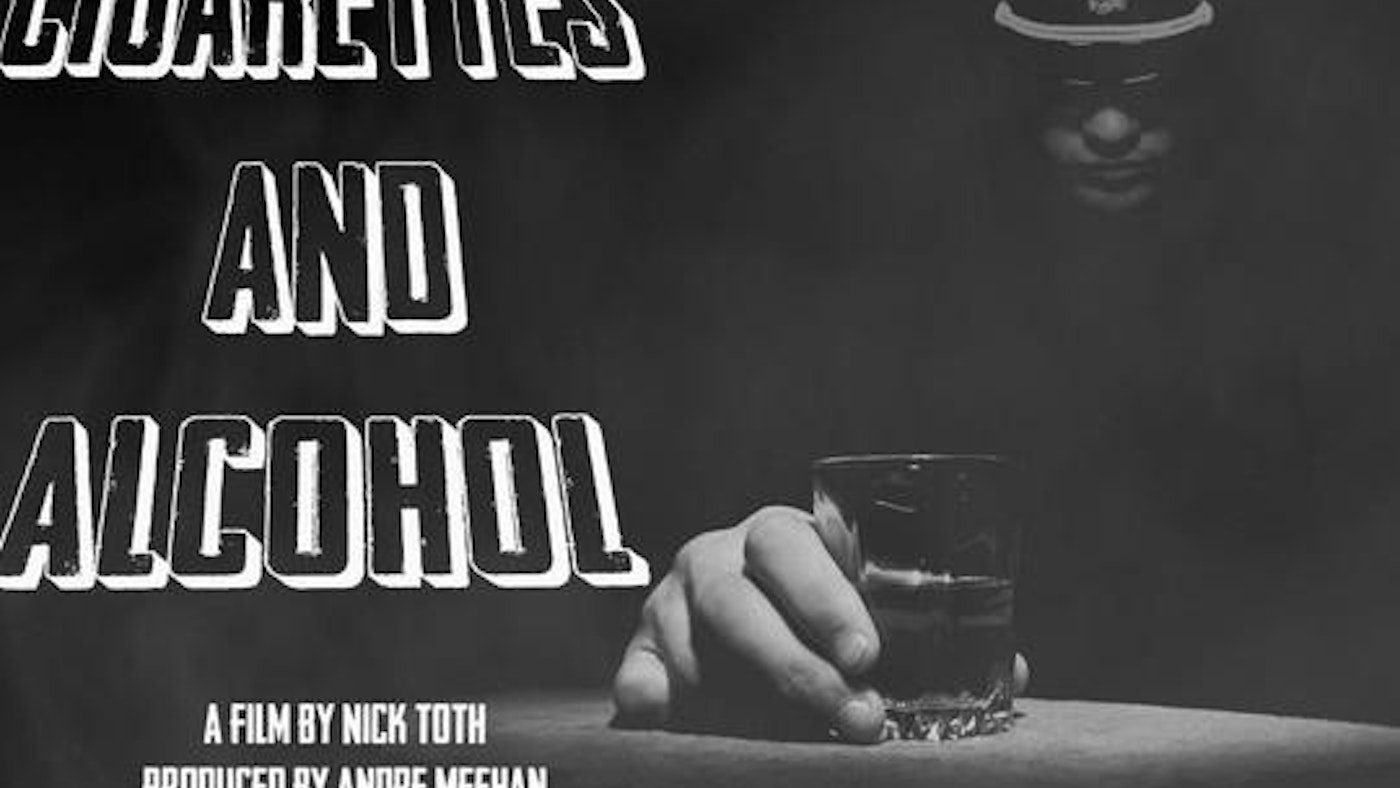 We are third year Middlesex University Film Students in the process of making our final year dissertation film titled; Cigarettes & Alcohol. Written & Directed by Nick Toth and Produced by Andre Meehan which is due for release in June 2016. With your help we can transform this 1950's film noir influenced Historical Thriller from the page to the big screen!

Brief Synopsis of the Film:

'Franz a Nazi officer holds the secret he’s Jewish. He’s invited into Colonel Hermann Herzog’s office for "a chat". Franz is worried this means Hermann knows so he brings in his loaded gun. Who will leave the room alive?'

What seems like a simple storyline is in actual fact an intense psychological game of power between two characters through its predominately dialogue heavy sequences. The script is being overseen by the Head of the film Department David Heinemann to ensure the quality and authenticity of the film can be translated on screen and we have an amazing crew behind us that know all too well the importance of creating a credible film that delivers in every aspect possible.

Why do we  need donations?

Raising money will allow us to take care of the most important parts of the film, this includes;

We have set this campaign at £750 to cover these basic needs but we will also be investing £300 towards the film ourselves to take care of catering, transportation and to make sure we can fulfil our rewards benefits to our donors.

We are appealing to friends, family, film lovers, thriller maniacs and anyone who will thoroughly enjoy watching a gripping and suspenseful film to help and support us on our journey. So if you've never supported a project of this kind before, now is your chance!

our plan of action?

We are currently in pre-production stages with principle photography starting during the last week of February 2016 (28th, 29th, 30th)

We want this film to reach as many people as possible not only because we believe in its success but most importantly this short film will form part of our creative portfolios when entering into the Film Industry so we need all the help and support we can get.

We will also be working with Middlesex University Business and Media students to help us promote this film in the best possible way which will cut our costs by utilising our marketing resources.

The rewards are listed on the right and give details for each donation bracket. Different level of donations grant different level of rewards so think carefully before donating. All donors will have a credit in the film depending on what you have donated.

We will be holding a private screening when the film is released. Details of this will be updated in 2016 with venue location and capacity information.

If you can't donate or do not feel like this project is something you would like to help fund then you can always help spread the word about our campaign by sharing this campaign link and by following us on Facebook: https://www.facebook.com/Cigarettes-Alcohol-Short-Film-222594758080257

Cigarettes & Alcohol (Short Film)
Your message has been sent.