A project by: Eugene Skorobogatov The Second Draw is a short psychological thriller directed by Eugenijus Skorobogatovas and written and produced by Hannah McInally.

The film is an 8 month long  dissertation project and concludes our third and final year of BA Film at Middlesex University, London.

Our story and vision

With supervision from the university's Head of the Film Department David Heinemann, Hannah McInally has gone through 10 drafts of the script since its conception over a year ago.

With a subject that we both are passionate about, our aim in bringing  this story to the screen is to keep audiences on the edges of their seat as they follow the main character on a journey of self-discovery in to the dark side of his psyche, as well as create a professionally-made product that will serve as a strong representation of our skills after university.

'Life couldn't get much worse for insurance salesman/recovering gambling addict, Fergus Baker. But when the stranger he cold calls one morning offers to pay off his debts in exchange for completing three tasks, Fergus must decide if he is willing to take the biggest gamble of his life.'

Though not initially envisioned as such, the film adapts many characteristics of contemporary neo-noir films such as Fight Club (1999) and Drive (2011) along with conventions that of the thriller genre. This serves not only to give our film a distinct look but also to provides us with the opportunity to reinforce the particular situations and motifs we aim to portray.

Our plan of action

We are currently at the later stages of pre-production with 50% of principal photography already completed. However, we are still in need of money in order to complete the film.

If we hit the minimum fund-raising target:

If we hit the full fundraising target:

Once finished in late spring 2016 the film will be submitted to both national and international short film festivals such as London Short Film Festival (LSFF), Encounters Festival and the Cinéfondation category at Cannes Film Festival.

All donors will receive an end credit as a massive thank you for allowing us to complete our film. Donations for 20 pounds and over will receive a DVD copy of the finished product and donors over a certain amount will receive an Executive Producer credit. 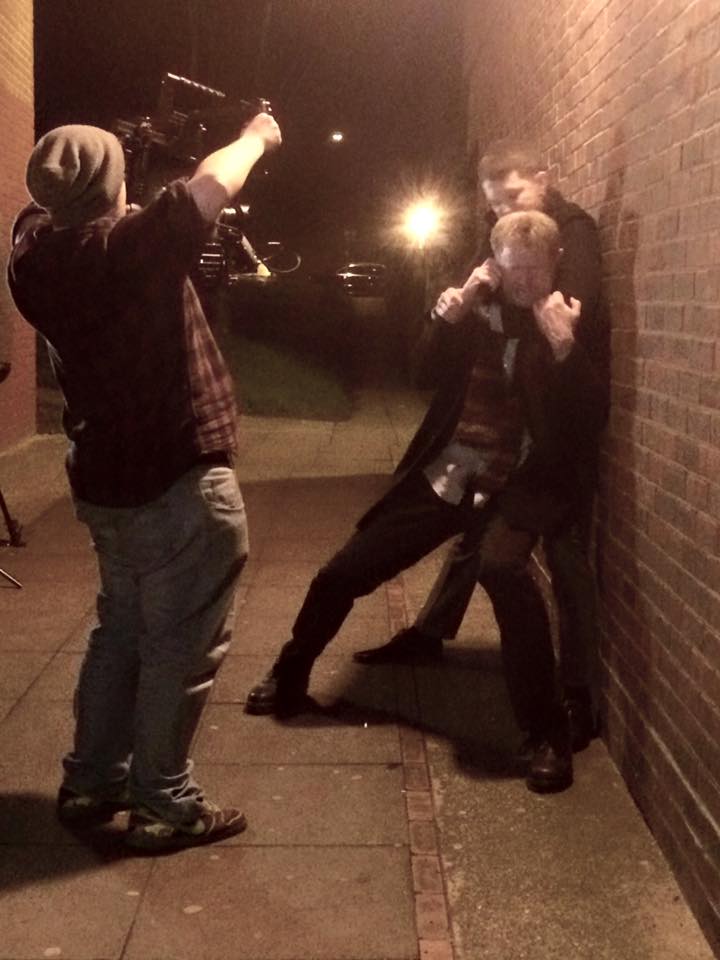 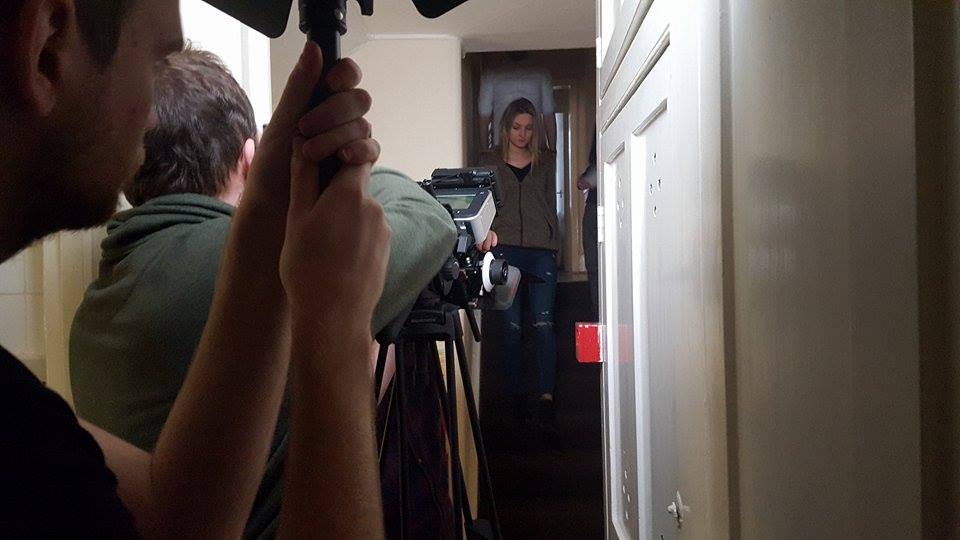 If you find that you can‘t support the project financially but still wish to show your support we have a facebook page at https://www.facebook.com/theseconddrawfilm/ that you can share and keep up to date with any developments.

Alternatively any donation, no matter how small will be appreciated!

The Second Draw (Short film)
Your message has been sent.