A project by: Filip Wiecha 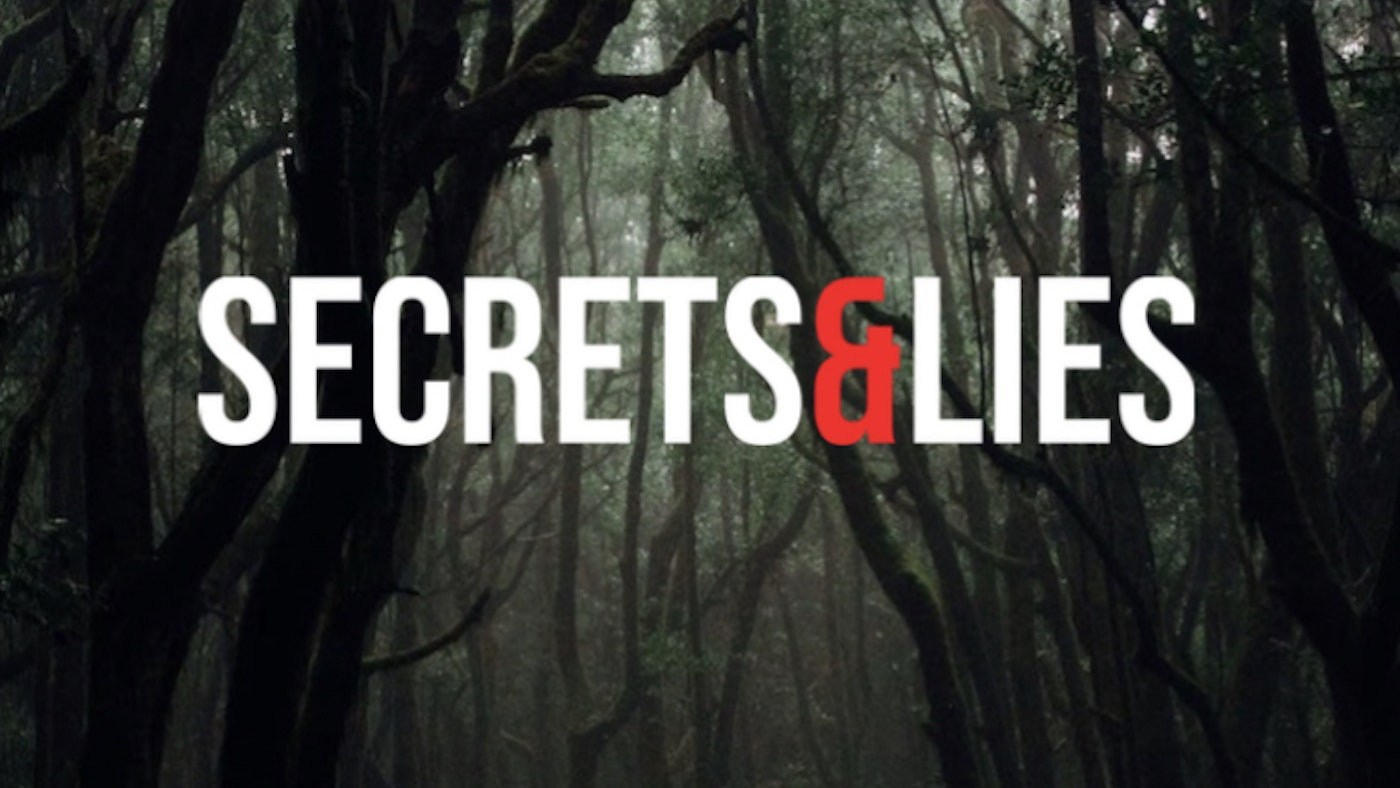 Follow Become a helper
One dead young man. 3 Suspects with a matching alibi. Can Detective Fox find the real killer?

‘Secret & Lies’ is a short drama that follows the death of a young man, Ryan. Three people were found standing over his body. However all three are adamant that they didn't kill him. Who did kill him? And why was he killed? How did these three find their way to his body?

Through an interrogation and flashbacks, we slowly uncover the so-called truth behind the suspects' connections to Ryan and, finally, how - and why he died. And who killed him. 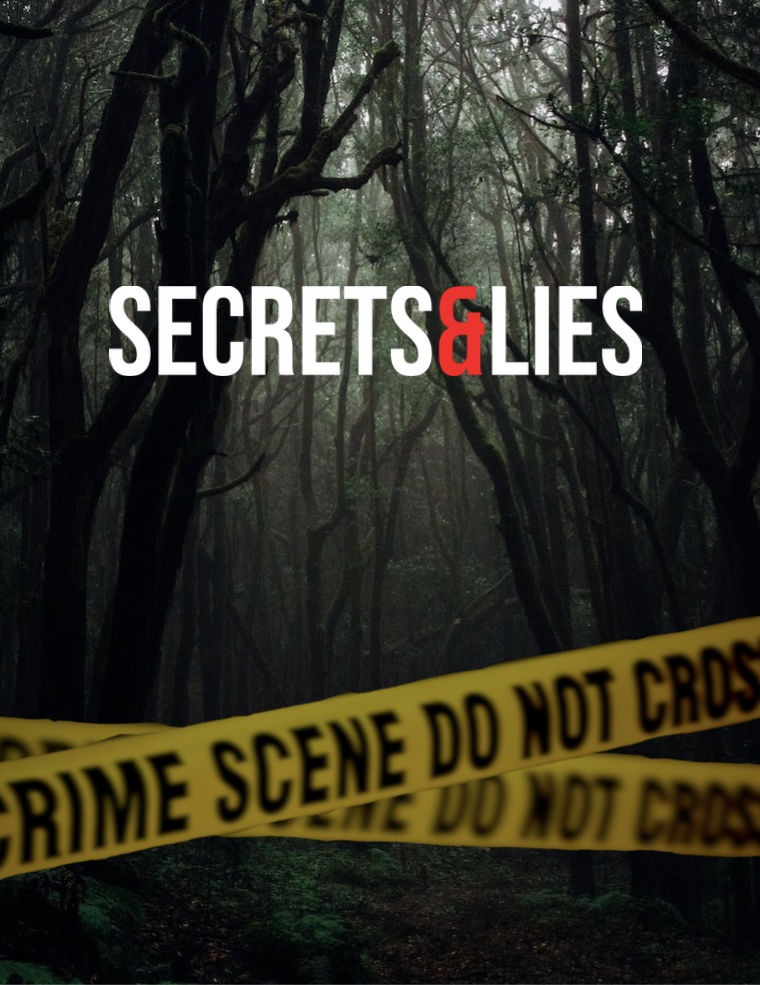 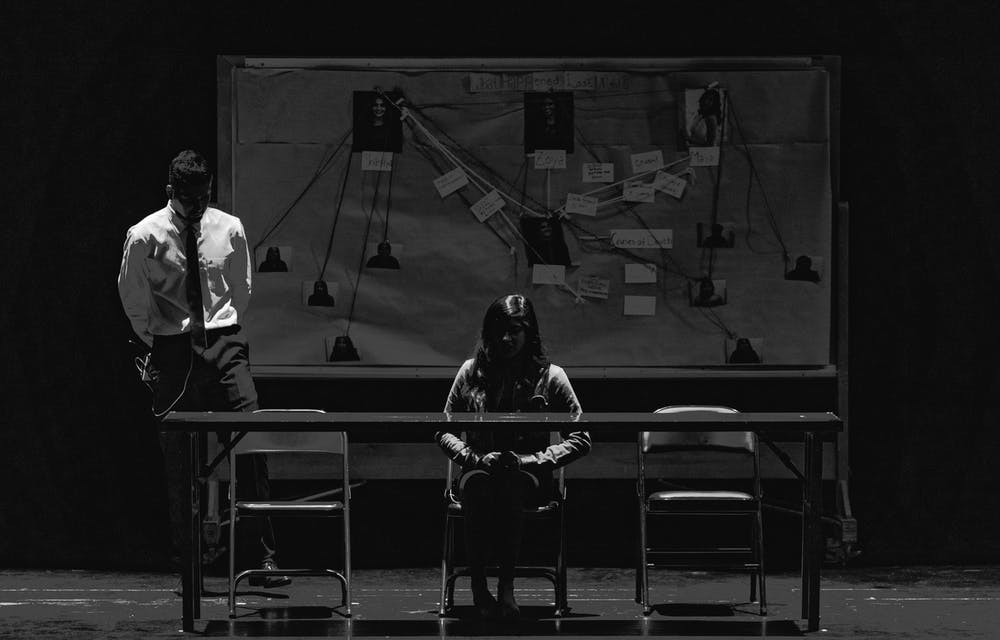 DETECTIVE FOX (35 years old) is the lead detective investigating the murder of Ryan. At the start of the film, he does not have any evidence apart from the three suspects standing over Ryan’s dead body. With the little information he has, Fox sets out to find out which one of the three killed Ryan by interviewing them and letting them tell him their side of the story.

ALEX (23 years old) is the perfect girl next door. Alex is Ryan’s girlfriend and has been in love with him since they were in secondary school. Alex is one of the suspects in the death of Ryan.

PRESTON (25 years old) is Ryan’s stepbrother. They had always had a normal brotherly relationship  until Preston found out that Ryan had been sleeping with his younger stepsister, Phoebe. Little did he know that his decision to confront Ryan and blackmail him about this would lead to him being one of the suspects in Ryan’s death.

LAUREN (22 years old) is a work colleague of Ryan and has been seeing him romantically for two months. Due to not being allowed to have relationships in the workplace they had kept their relationship secret. Lauren doesn’t know about Alex's other romantic entanglements and Lauren keeps a lot from Alex - including the fact she is pregnant. Both find out about the other's secrets soon enough. Lauren is  also a suspect in the death of Ryan.

RYAN (23 years old) is a friendly, confident guy and no one could say a bad thing about him, especially his girlfriend Alex.  Nobody would suspect him of cheating but his darker side has seen him juggle relationships with Alex, his work colleague and his step sister simultaneously. Is Karma getting him back for his actions when he is killed? 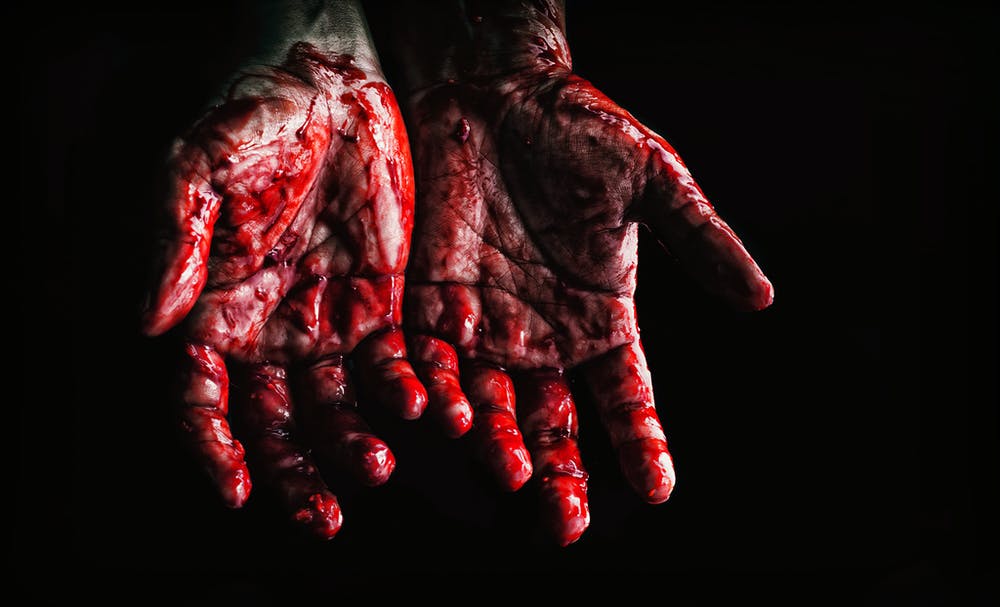 To make our short film, we need to raise some funds. With your support, we can bring our story to the screen! Here is how your money will be spent:

Our production will be divided into two locations, an exterior set which allows for social distancing and plenty of fresh air. The second, interior set will be a large room with windows for air ventilation and plenty of space and will consist of a smaller crew here.

We will be arranging regular coved-19 tests for every member of the cast and crew and supplying the set with hand sanitiser and masks, ensuring a safe and isolated working environment . The crew have also passed and been awarded their Covid safety ScreenSkills test certificates. 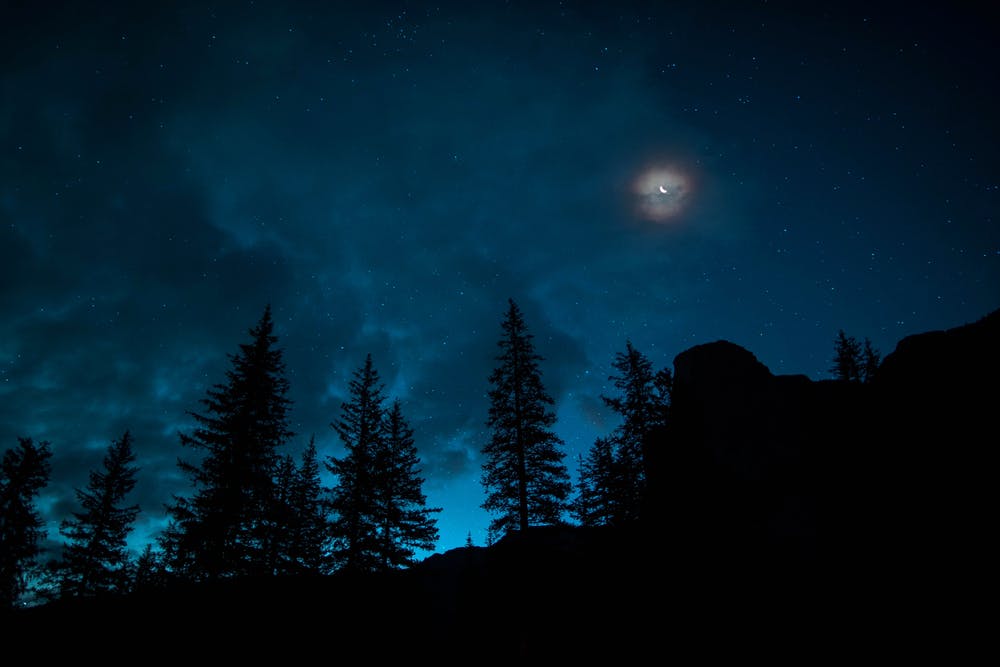 Donations from £10 and over come with rewards, please see the right hand side of our crowdfunding page for more details!

At present we are living in fairly uncertain times due to the global pandemic. In the event we can't deliver our project, we will be refunding donors minus any costs we have incurred during pre-production. This means if we spend 20% of what we raise from donors, you'll get 80% of your initial donation returned.

In the event donors indicate they don't want refunds, we'll be donating these to Women’s Aid, a national charity working to end abuse against women and children. https://www.womensaid.org.uk/donate/

If you are unable to donate, alternatively we would appreciate you spreading the word about our project by sharing our social medi

Thank you for taking the time to read our campaign page!

Secrets & Lies
Your message has been sent.