A project by: Bianca Rus

This project received pledges on Mon 22 Jul 2019
Follow Become a helper
Justice is a two-sided street, even when murder crashes a birthday party

The Party is a story about a friendship put to the test when a crime occurs, showing that justice is always two-sided.

During a birthday party in a cabin in the woods, one friend kills another accidentally. All friends present at the birthday gathering are determined to find out who the killer is and ensure the crime is punished. It is only a matter of time before the perpetrator is caught by another member of the friendship circle, an ex-cop. Will justice prevail at all costs? 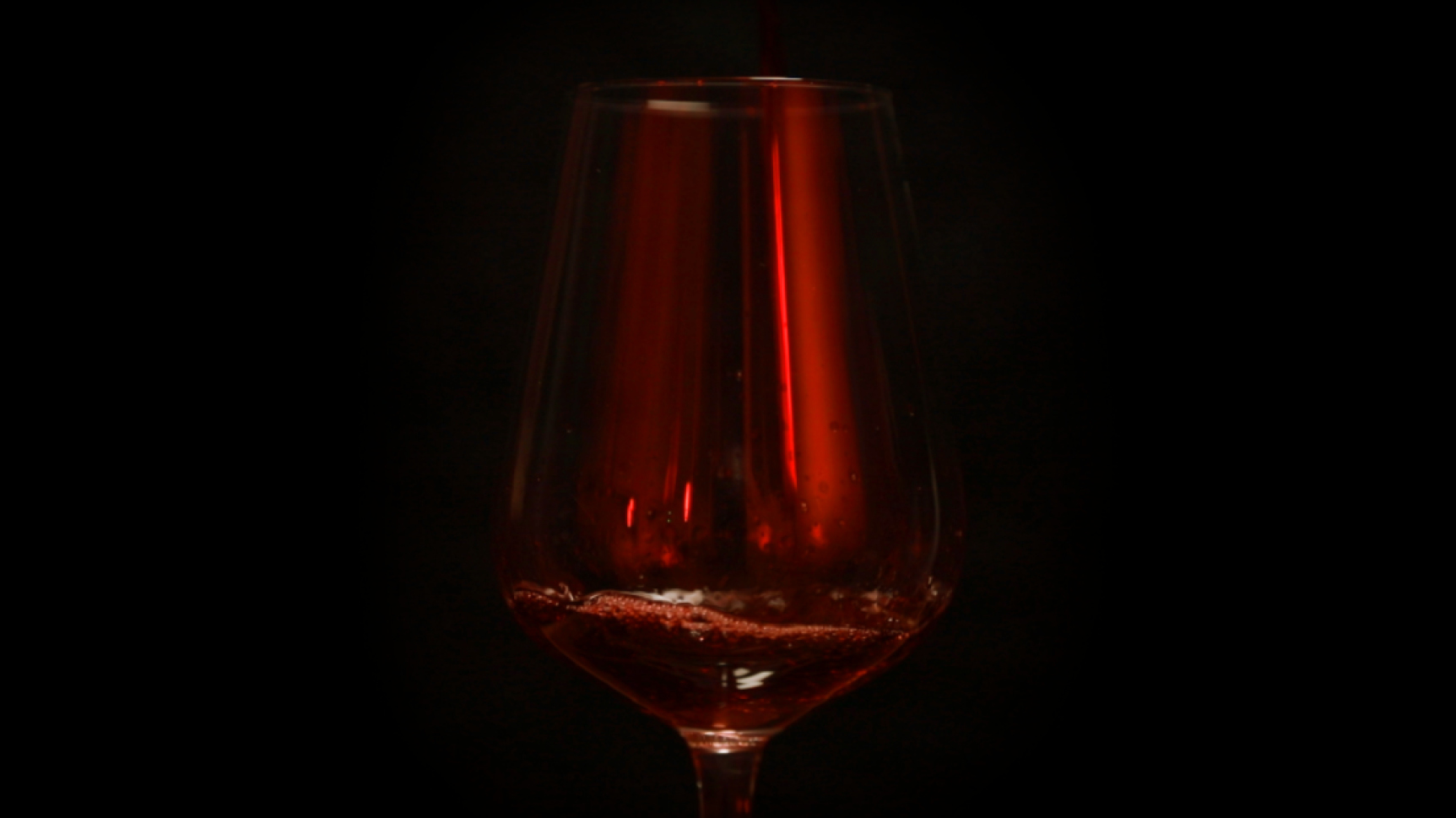 What makes The Party a different type of thriller?

The Party is more than just your classic thriller where the cop gets the criminal. The storyline acts as the foundation from which to explore how people, and more specifically friends, would react when confronted with loss and murder. Would they choose to do the right thing? Is there a right thing?

The focus is on the emotions of ordinary people as they process their loss and come to terms with the fact that one of their group has committed the crime. It will explore the severe psychological trauma of losing someone and how this causes each person to react differently: some isolate themselves, some suffer from depression, while others become violent.

By exploring the complexity of human emotions, the film demonstrates that there are always two sides to every story - and of justice . 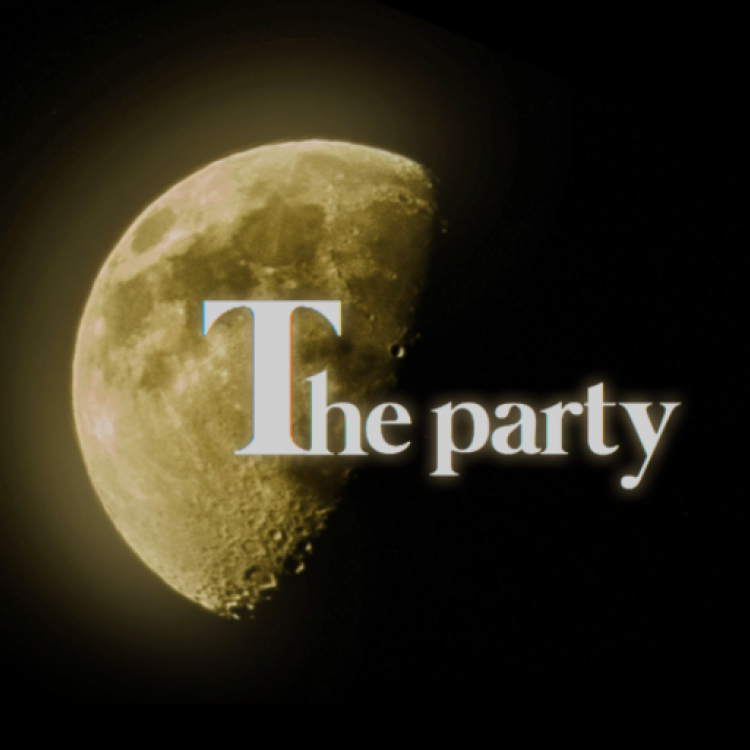 Bianca is a Romanian filmmaker who has been making short movies since 1997 back in Romania, where she also worked in television and produced music and corporate videos. She has won several national film awards for her productions, which typically focus on strong characters who become better versions of themselves following life challenges. She has written, directed and produced all her movies and is currently finishing an MA in Film at Middlesex University. The Party is a preview of her first feature movie. 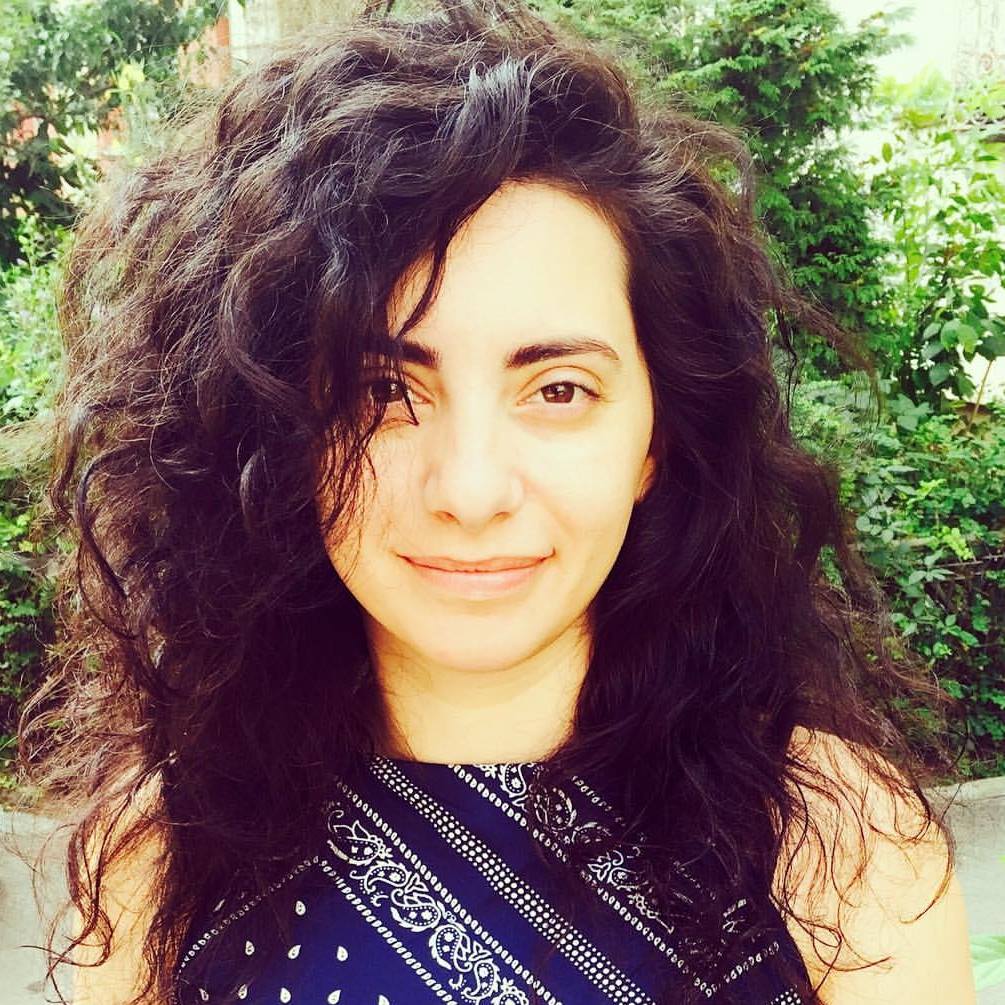 Paula is a Brazilian filmmaker with seven years of experience in the industry. She has a vast background in producing short films, music videos, web series and television documentaries. Her last production was a campaign film against gender-based violence, He loves you not. The film recently won Middlesex University's Building Bridges Chancellor's Awards for best campaign film.

Her goal with The Party is to expand her experience of producing short movies abroad and working with different genres.

Rita is an extremely talented Portuguese filmmaker, with a passion for cinematography. She graduated in 'Multimedia Art - Audio-visuals' from the University of Lisbon. The course included a one year overseas exchange, which she spent on a BA Film course at the University for the Creative Arts, Farnham, specialising in Cinematography. She is currently studying an MA in Film at Middlesex University. Her previous work incorporates different moving image fields including everything from video art, fiction and music videos, to documentary and even commercial video.

Creating visually appealing imagery that tells a story is what drives her in the cinematic world. What Rita loves about this project is the duality between good and bad. She is keen on exploring this visually in the film. 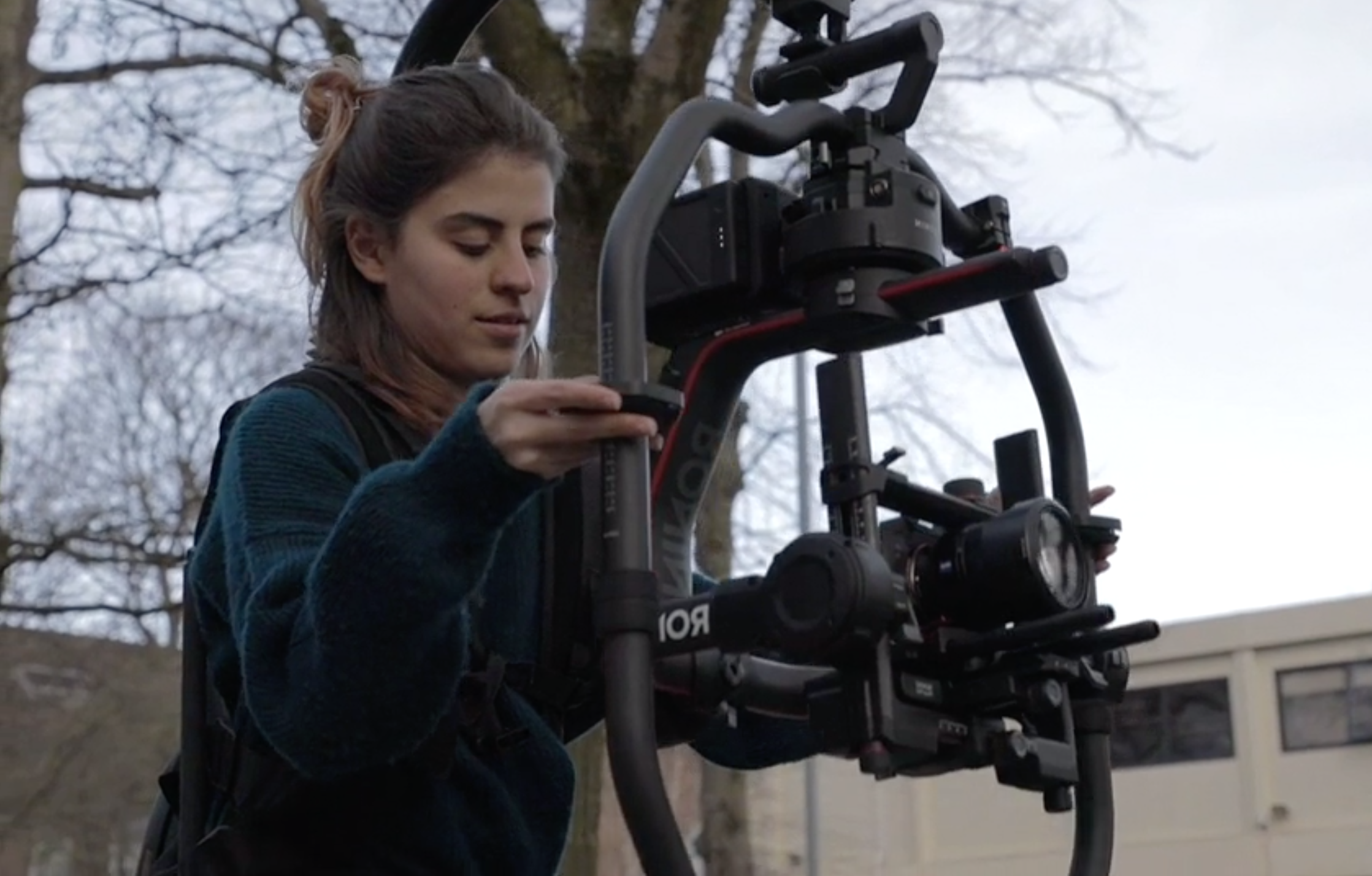 George Bushaway is a British filmmaker currently cutting for the National Theatre and directing various arts projects based in London. 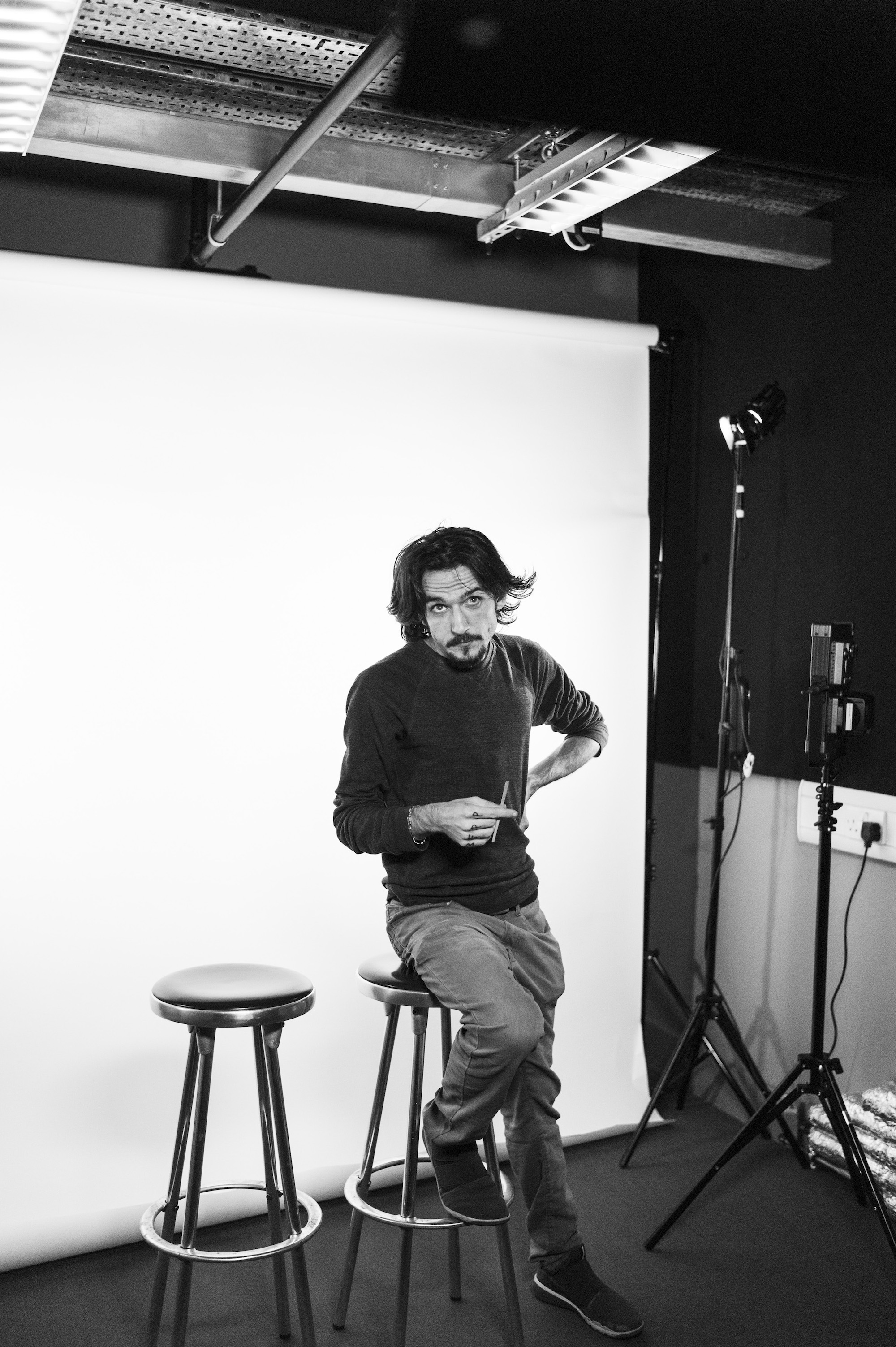 Laura is a Colombian artist and has participated as Art Director in many audio-visual projects including TV pilots, films, music videos, video art, and more. Laura’s creativity and originality have resulted in her winning three different awards in her country, including best short film and best TV series. Her latest work He loves you not, a campaign film against gender-based violence, won the best campaign film award at Middlesex University's Building Bridges event. Her experience as a writer and director, as well as her way of connecting to a character’s environment is authentic and original. 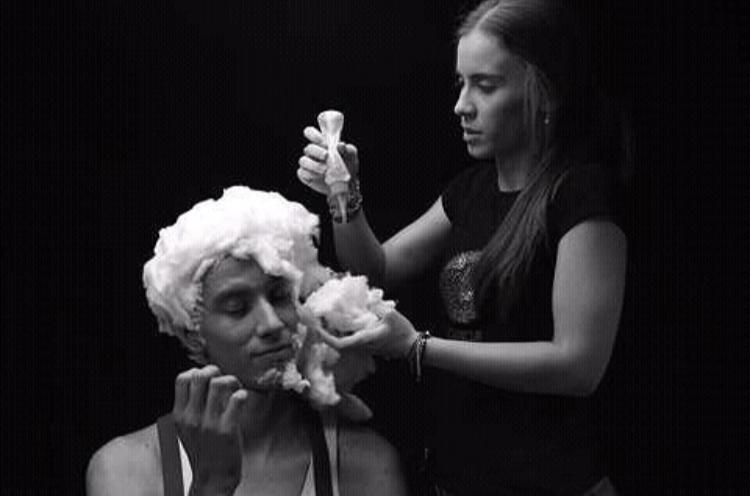 Raquel has been working in the industry for four years in different countries (e.g. Germany, Spain, and Israel) as a motion graphics artist, illustrator and animator. She is a multidisciplinary artist currently focusing on editing and colour grading and living in London at the moment. She edited the award-winning He loves you not project at Middlesex University. Her goal for The Party is to increase the suspense and tension through post-production. 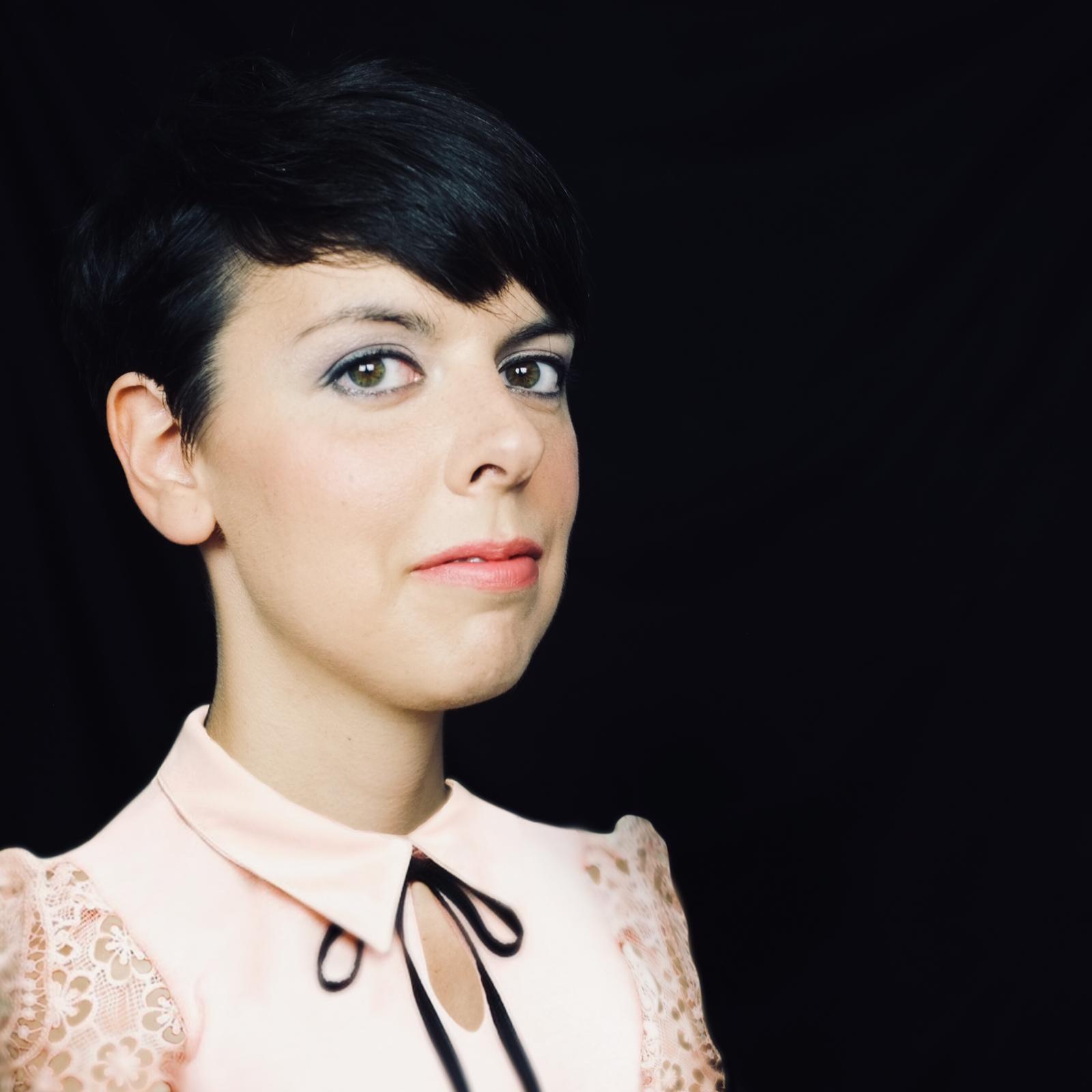 Where your money will go:

If we exceed our funding target...

If we are lucky enough to exceed our funding target, we will use the additional funds to cover the marketing and promotion of the project, which will include sending it to various film festivals, such as Sundance, Raindance, etc.

We really appreciate any kind of donation and for that reason we are offering a range of rewards. Please go to the right side of our crowdfunding page to discover what rewards we have on offer.

Please share this project with anyone you think would support us - friends, family and online - through Facebook, Instagram, by email, telephone or in person. We need as much help as possible in order for us to make this film, so the more people that find out, the better. Please spread the word about this project! By helping us with promotion, the greater chance we have of bringing The Party to life.

Of course, if you are also able to make a small personal donation and sponsor our project, we would be grateful.

Where to find us?

The main platforms where you can see this production's updates are:

The Party
Your message has been sent.

Thank you, your report has been sent.
The Party