This Cannot Be Happening!

This project received pledges on Fri 15 Mar 2019
Follow Become a helper
Two burglars on a simple, in-and-out job. That was the idea, anyway.

This Cannot Be Happening is a dark comedy about Jo and Cat, two burglars who try to rob Steve, a banker living in the suburbs. It seemed like an easy enough job, until they took Steve hostage. They’re not sure how it happened, Steve’s not sure how it happened, but it’s happened. Now all three of them just want to get out of this mess...and hope they won’t have to clean anything up.

Jo - The brains of the operation.

Cat - Not quite the brawn, but at least she's there.

Steve - Our poor hostage. Well...he is loaded, so don't feel too bad for him.

Victoria - Steve's loving wife. In for a nice surprise when she gets home.

Our talented group has been raised on the driest, most uncaring British comedy, and seeing Josh Robinson's hilarious script inspired us to create a beautiful, dark, twisted thing of our own. 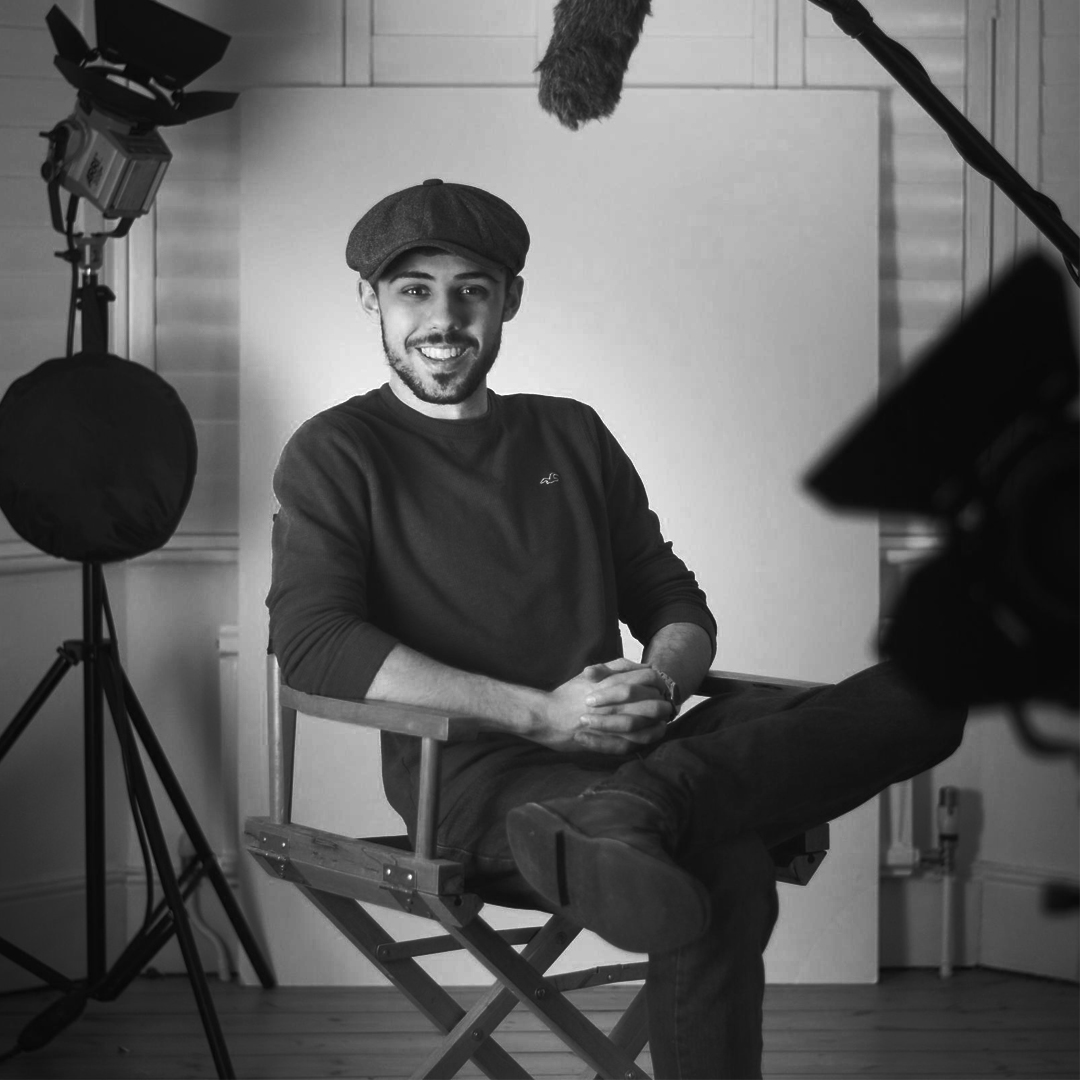 Between his experiences of acting in Stagecoach Theatre Arts and being raised on the films of Edgar Wright, Jordan is invested in affecting the audience, first and foremost. His tightrope walk between making you laugh at a hostage and weep for a burglar is critical. Who knows, he might even trick you into donating. 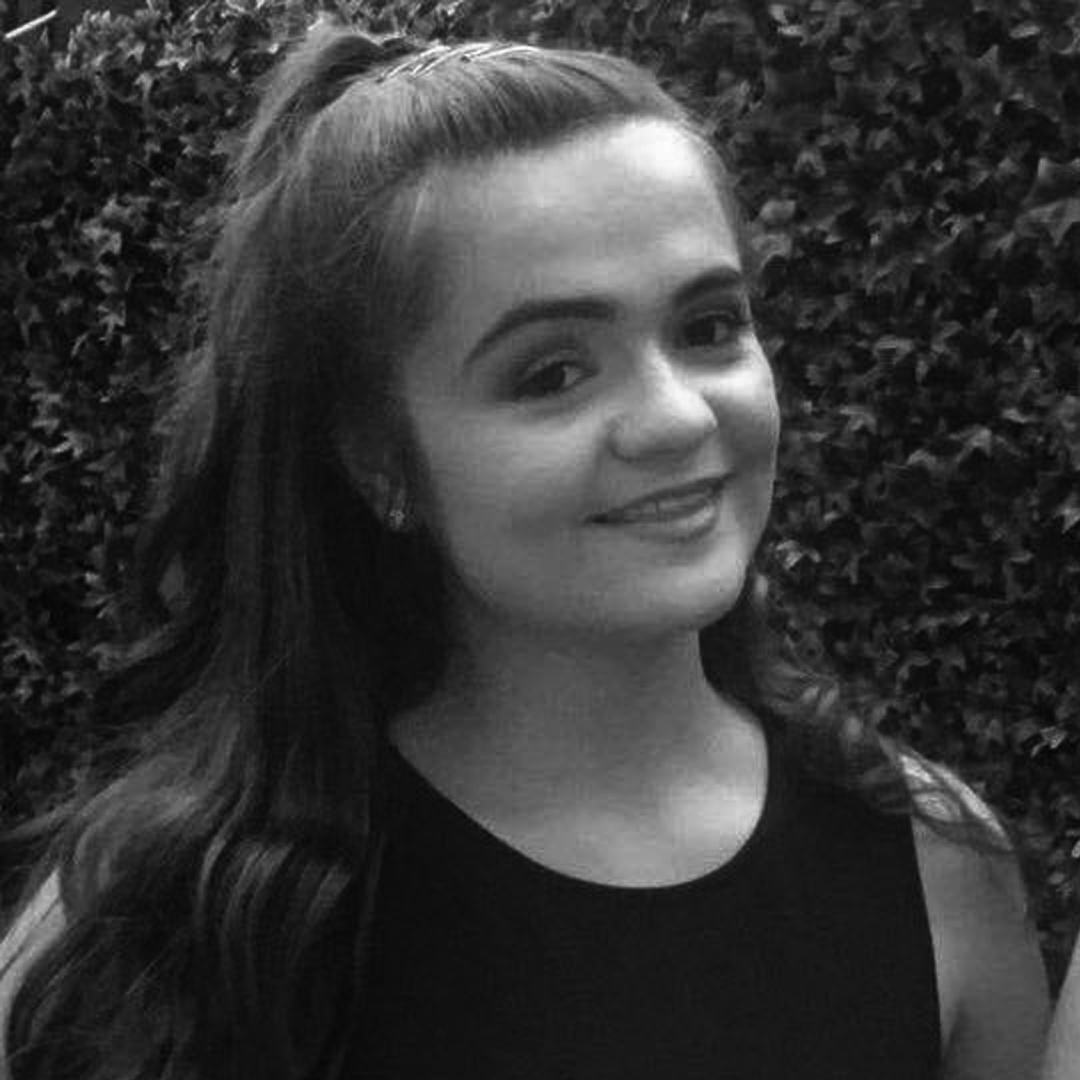 She’s organised, a bit of a control freak (her words, not ours) and she likes working hard to put something together. She keeps us all sane, and we love her for it. 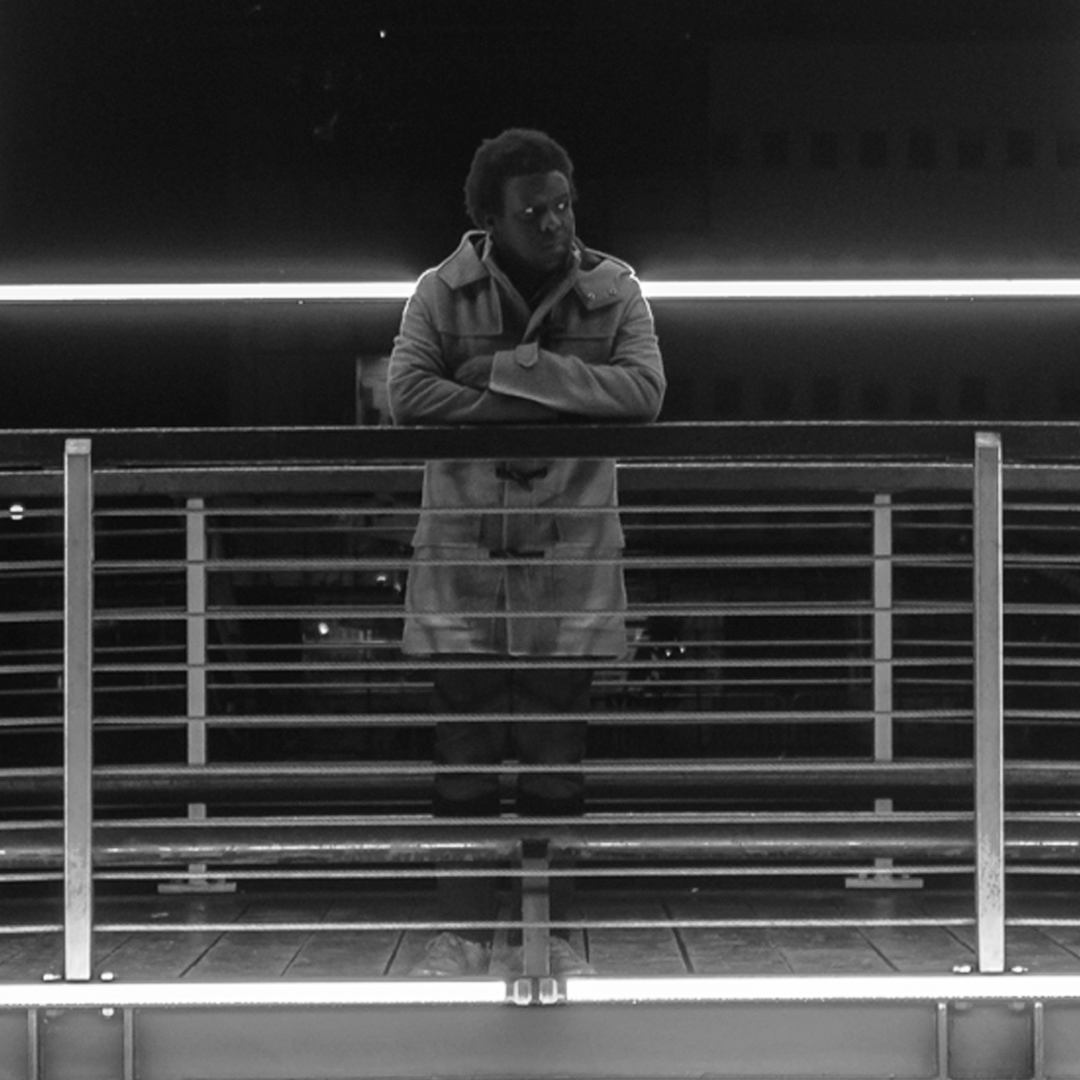 An aspiring cinematographer by day and street photographer by night, Eugene lives his life through a lens. TIME'S Person of the Year 2006. Seriously. 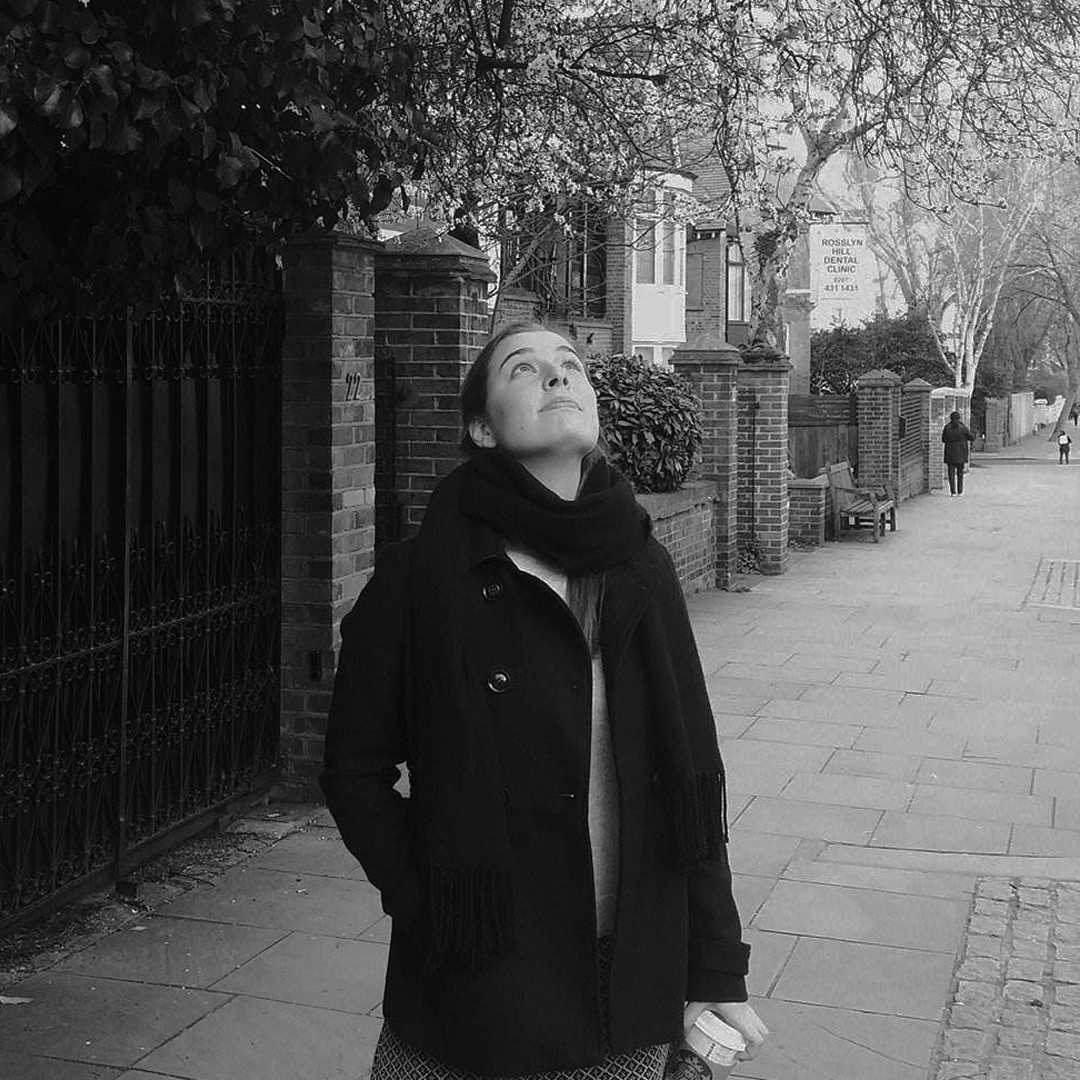 Driven by finding the meaning in colours and symbols, Radville is ideal for figuring out which shade of red will make you hate Steve the most. We’re thinking sangria, but she’s the expert.

We want the film to have the fast-paced kinetic energy of Edgar Wright’s films like Hot Fuzz and Shaun of the Dead. This situation is a hot mess and we want to grab you from the first frame 'til the last. Our Director of Photography’s arms are going to be very tired, but we’re all suffering for the art here, you're just paying for it. We hope.

While we’re able to rent filming equipment for free from university, and we've already been granted a location for free in Thame, Oxfordshire, we still need to account of the rest of production. This is where your hard-earned pennies will be going:

Travel - £353 for cast and crew between our shooting location in Thame and London.

Hotel & Lodging - £317 for cast and crew over three days so we can actually sleep. We'll be honest, that would be handy.

Catering - £335 to keep us alive and whatnot over three days of shooting. We refuse to starve for any longer than two days. We have standards here.

Art Direction - £71 dedicated to getting to make the set and costumes look as expensive as possible. Yes, we know how that sounds.

Our current budget allows for some contingency funding, but if we exceed our target, we will split the remaining money between festival entries and donations to Crimestoppers, an independent charity that gives people the power to speak up and stop crime, 100% anonymously.

You can find us under @thiscannotbehappeningfilm on:

Even if you can't donate, please share this page and any of our social media pages with your friends and family. Especially the ones with money. We'll know.

This Cannot Be Happening!
Your message has been sent.

Thank you, your report has been sent.
This Cannot Be Happening!