A project by: Oculus Motion Pictures 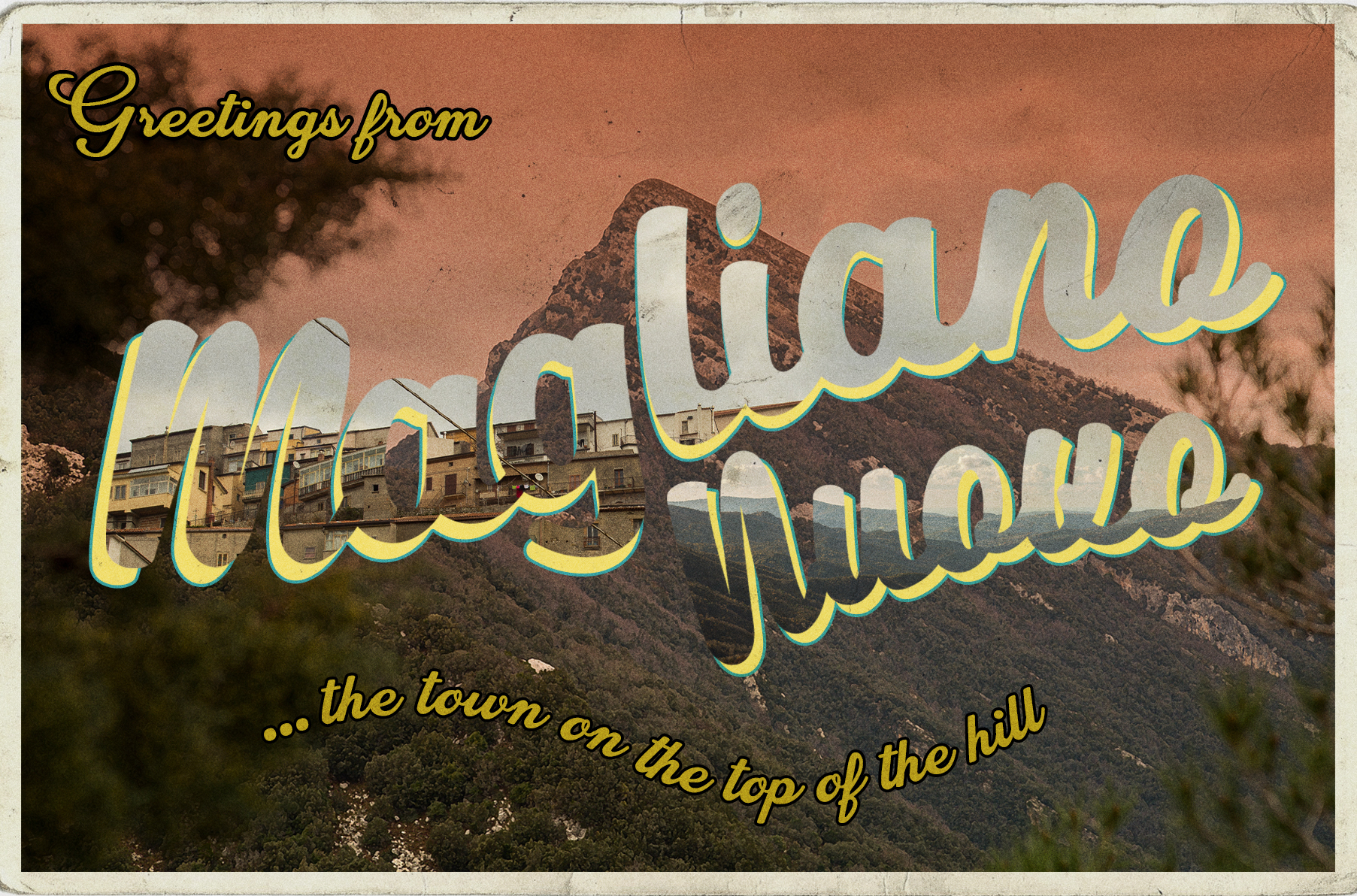 We are a group of young student filmmakers in the third year of a BA Film course at Middlesex University. We are working on our final project, a short drama called Vocazione, a story about Sister Rosaria, a young nun who is forced to make a decision which will define her life.

We have been working on this short drama since October 2018 and we will be filming in Magliano Nuovo, a small village in southern Italy.

Vocazione tells the story about a young nun who months after taking her final vows, is entrusted by Mother Superior to teach a group of children in a small village in southern Italy the catechism of the Catholic Church. To Sister Rosaria's surprise, the village in question is where she was born and raised before leaving for the convent. After being introduced to the small community during Sunday Mass, she bumps into her ex-boyfriend, Marco, who she has not been in contact with for eight years. Seeing Marco after several years, awakens doubts and uncertainties in Sister Rosaria's heart. Little by little, she starts to question her life choice. 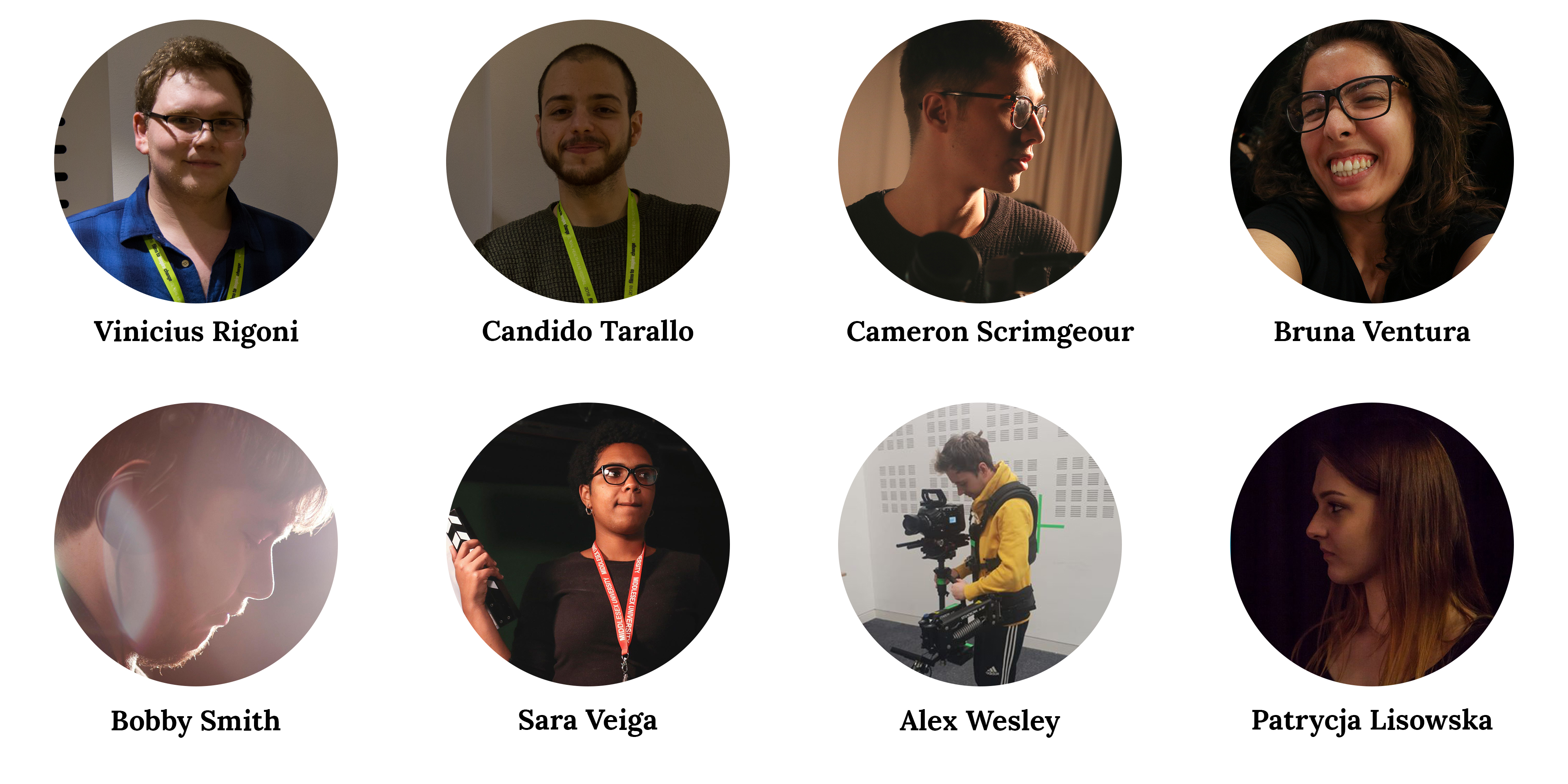 Rejection of spirituality has become a more consistent theme of late and in some cases,  religious people are scorned or looked down on with scepticism. Vocazione is a comment on this situation.

The film represents a religious character that will appeal to wider audiences and give a sense of belonging to believers that want to see their religion and spirituality represented on screen.

Vocazione will be filmed in Magliano Nuovo, a small village in southern Italy. The shoot will take place between the 17th and 28th of March 2019.

Making films is expensive and therefore we are running this campaign to help us cover production costs. This is where we hope that some donors will come in and help us!

The money we raise will mainly be used to recoup the costs of transporting the cast and crew to Italy and to enable us to offer payment to our main cast. You can find a full budget breakdown below. 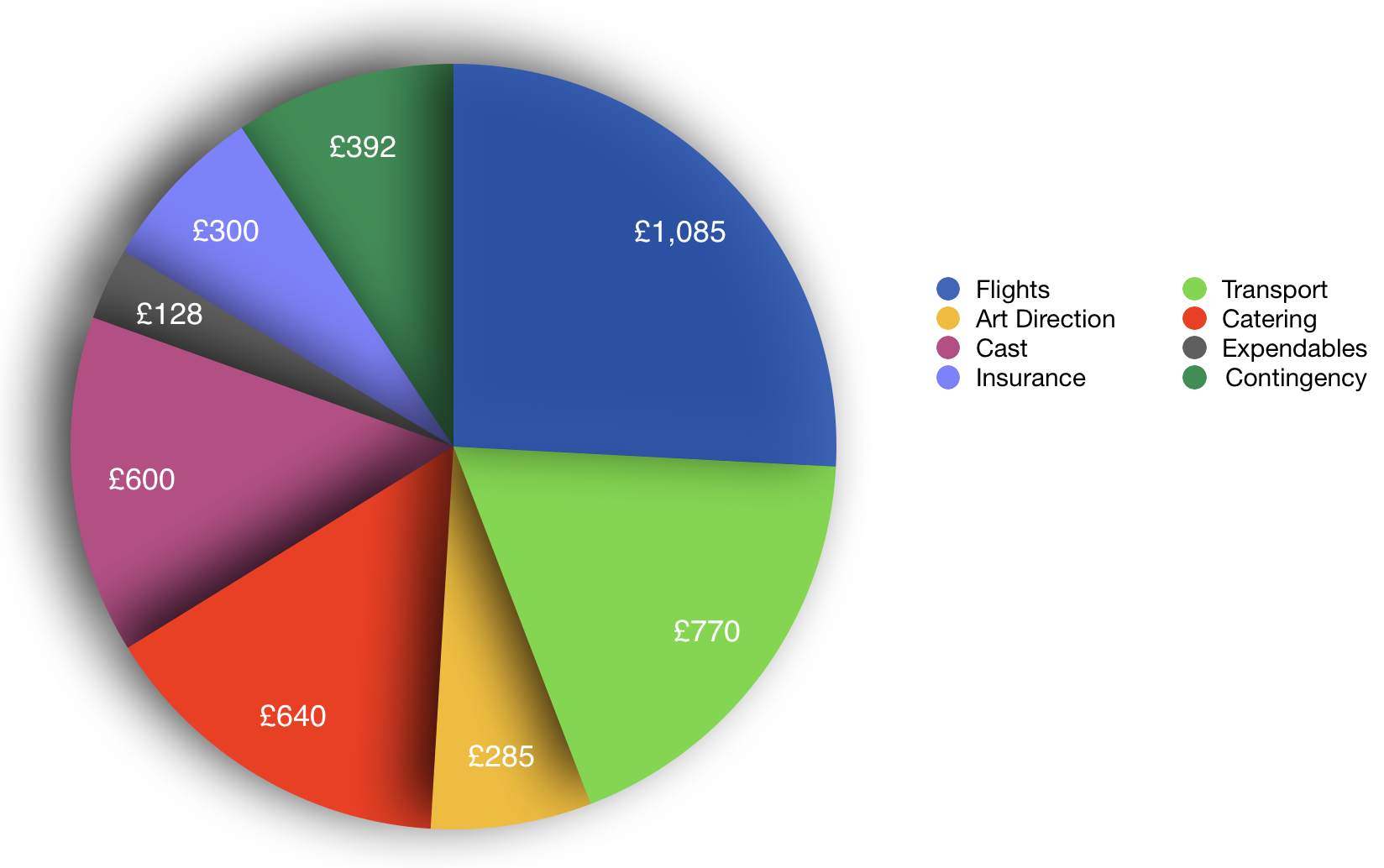 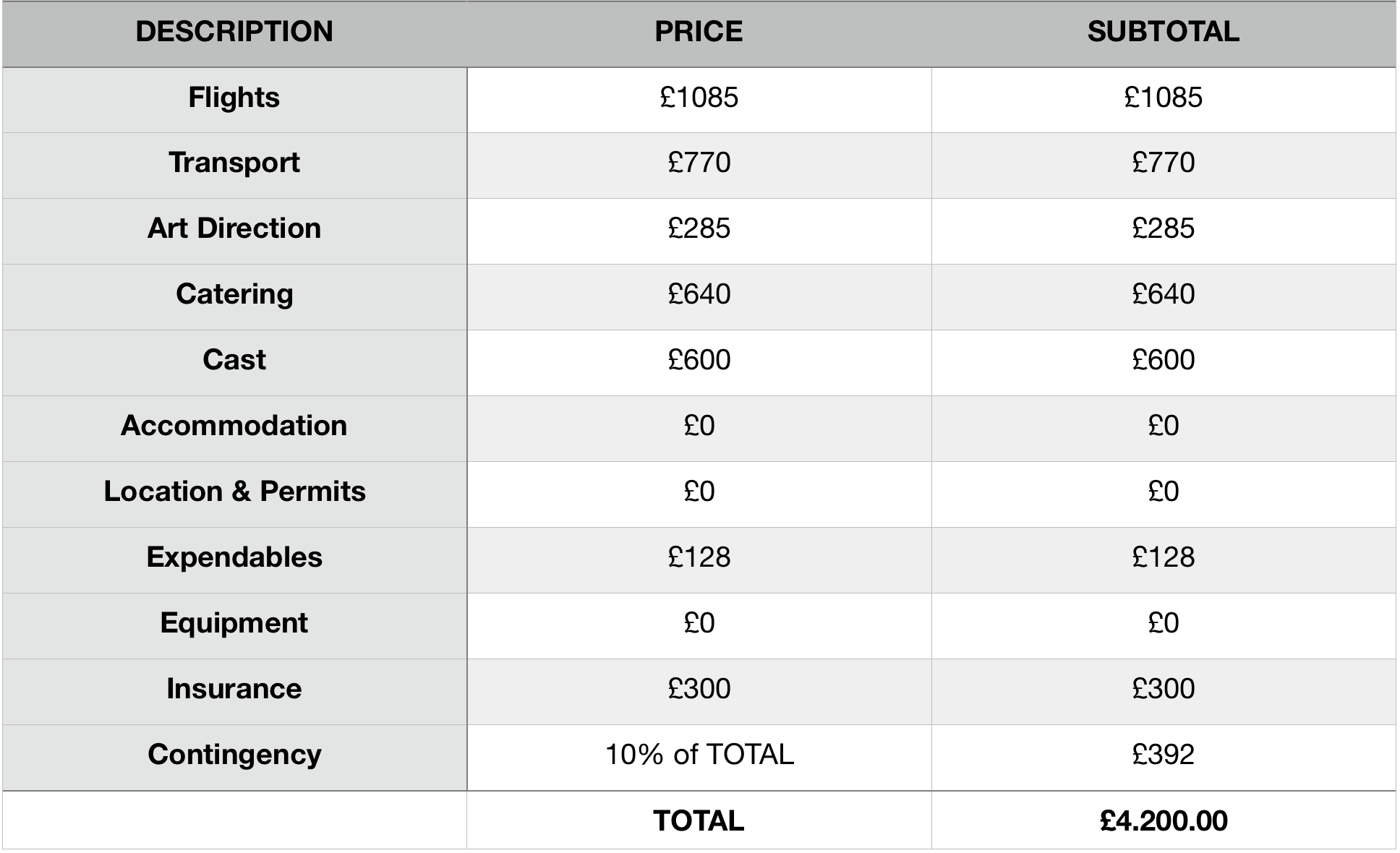 Any money raised above our main target of £4,200 will go towards festival submissions for our finished film.

Any donation you are able to afford will be greatly appreciated - large or small! Every bit will be put to good use and help us produce a film with artistic merit and a strong message.

In return for your help, we are offering a range of rewards. Some of our rewards include:

• Thank you e-mail from our production company

• Behind-the-Scenes photography from cast and crew

• Signed Copy of the script

• Prop Rosary used by the cast during the film.

• Your name as Executive Producer of this film. 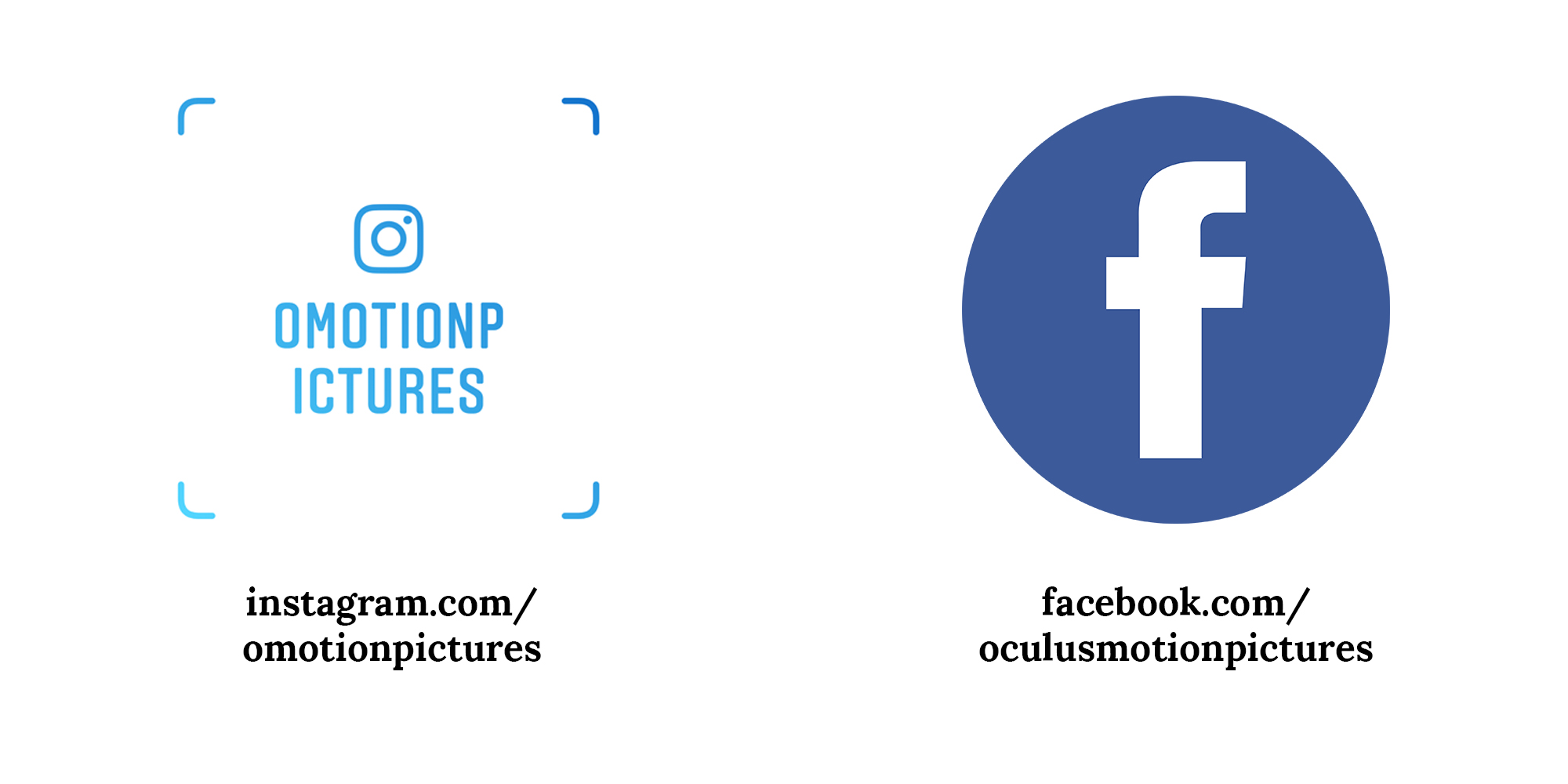 Please do follow our social media for regular updates on the production.

It would be of great help to us if you could share our crowdfund page on your social media platforms and any other channel available to you. We want to spread this project as widely as possible so we reach as many people as we can.

By helping us promote this project, the greater the chance we have of producing this film to the best of our ability.

Of course if you are also able to make any personal donation towards our project would be greatly appreciated.

Vocazione
Your message has been sent.